For the past four days, we at Berlin Art Link have had the great pleasure of mingling amongst 61 exhibitors from 15 nations in the fantastically huge and historic space of Hangar 2 at Tempelhof Airport, soaking up the fervent atmosphere of ‘the emerging art fair’ Preview Berlin 2011. Never has spending hour upon hour in an airport hall been so stimulating.

Now in its seventh year of presenting internationally orientated exhibitor collections, Preview Berlin 2011 continues to prove its ever-growing maturity and ambitiousness in not only providing Berlin’s Kunstherbst with a platform for contemporary artistic promise, but also in responding specifically to the city’s own unique cultural landscape and developing an art fair concept which suits it. Paramount to this is that Berlin- a young international capital which has considerably more to do with making art than selling art- relentlessly exudes creative freedom. The energy in the hangar this weekend- emanating from the expansive and dynamic installation and exhibition spaces- was that of Preview Berlin expressing its unyielding belief that the city’s art fairs should do the same.

Particularly enjoyable on weaving in and out of the white exhibition ‘cubes’ of the fair was the distinctiveness of each gallery’s approach to displaying works in such an environment. Spaces were moulded accordingly, and often playfully- exhibitors taking the opportunity to express their unique flair and set themselves apart from others. From the edgy broken glass-covered floor of the Artary Gallery; to the domestic quality of Widmer + Theodoridis’ curtained off, laminate-panelled walls; to the slick and pristine walk-through arrangement of Galerie Maurer; each independently invited thorough exploration, whilst collectively resonating what it is that makes the contemporary art scene of Berlin like no other’s- liberty, flexibility, opportunity, indulgence… the list goes on. 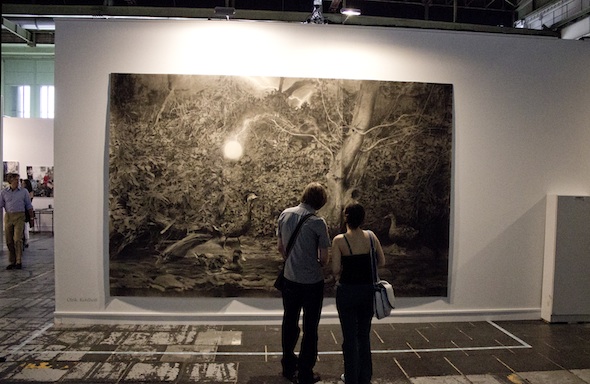 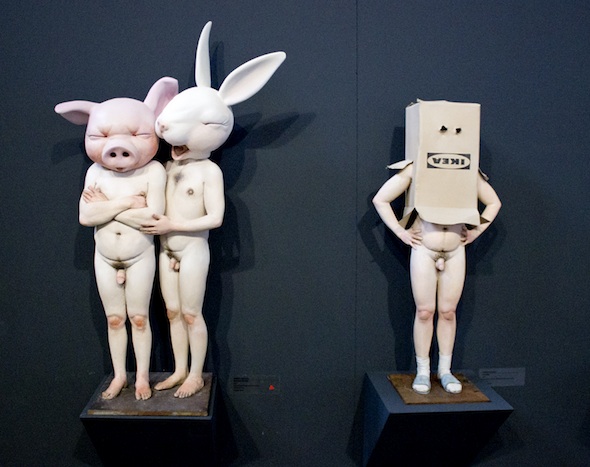 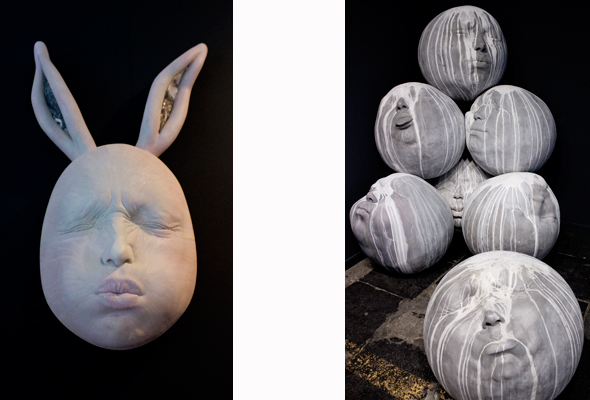 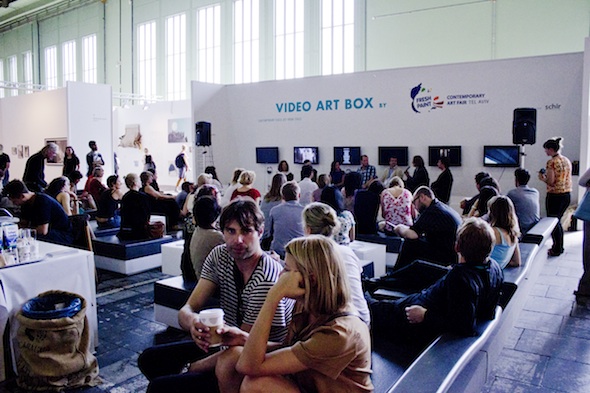 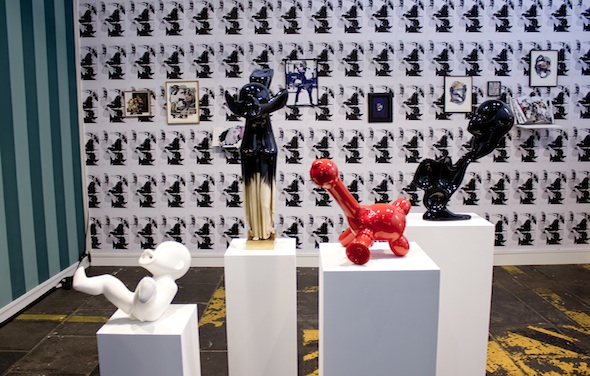 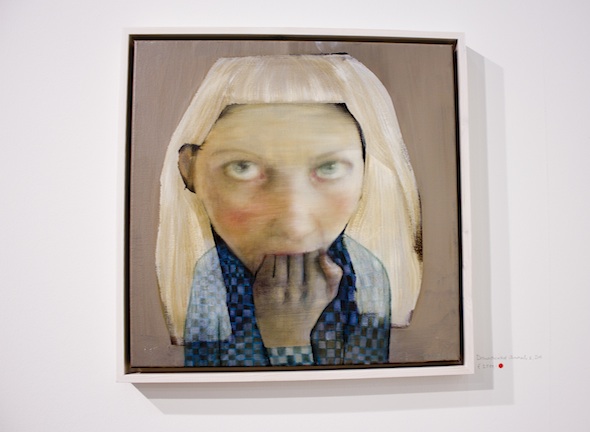 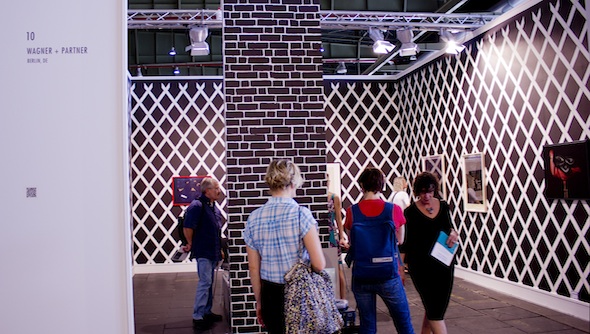 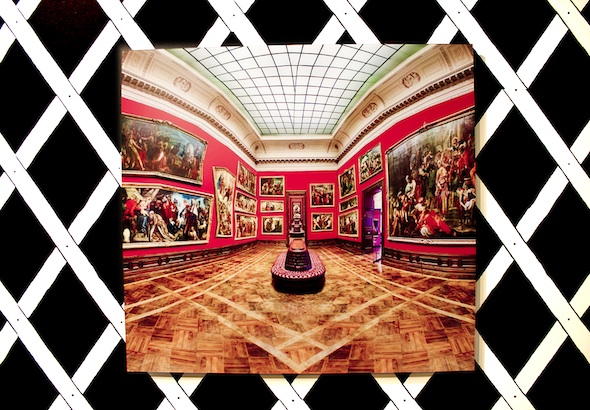