If there were ever two European Capitals with an equally inspiring yet contrasting art scene, it would be Paris and Berlin. Just by walking the streets of either cities, it is clear to see the differences in artistic culture; from the young emerging of Berlin to the fine art of Paris. But what better way to celebrate the differences and successes of both art worlds than a Berlin-Paris exchange? 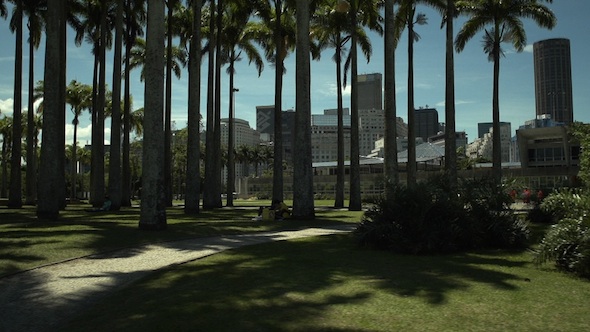 ‘Ein Galerien Austausch’ is a well-renowned bi-national that will include over 60 artist’s work, giving a diverse and accurate representation of all that is happening in both fast-paced and exciting metropolises. There will be events in both cities, with the one in Berlin taking place on 29-30th June 2012, will have openings on the Friday in the associated Berlin galleries from 16.00 – 21.00 followed by a cross-cultural celebration in the form of an opening party at 3 Schwesternat 23.00.

The next day will see ‘a program of artistic interventions’ called “…And they installed the office at the Inn”, featuring an exciting and collaborative puzzle of dialogues, games, and workshops. Berlin galleries that will be showing Parisian works include Carlier Gebauer, Chert Motto, Gallery First Campaign, Galerie Ulrich Fiedler, Galerie Zink, Klemm’s, and Mehdi Chouakri.

The Berlin-Paris exchange promises to be a refreshing merge of culture and ideas, a welcome change when we perhaps too often get stuck in the pace of our own environments. 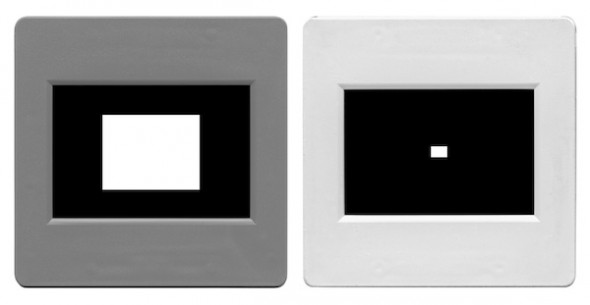 4pm – 9pm
openings in all galleries

12pm to 6pm
. “… and they installed the office in the tavern,”
a program of artistic interventions
organized by The Office (Berlin) and Le Bureau /
Kunstquartier Bethany
“3 sisters”
Marianne 2, 10997 Berlin