In anticipation of the opening this Thursday of art berlin contemporary, we interviewed the director, Maike Cruse. Formerly the press secretary for Kunst-Werke and later Art Basel, Cruse came to abc last year where she continued to expand upon its ‘not-quite-an-art-fair’ format and grow it as both a local and international marketplace. We spoke to her about abc’s developing identity and what to expect this year. 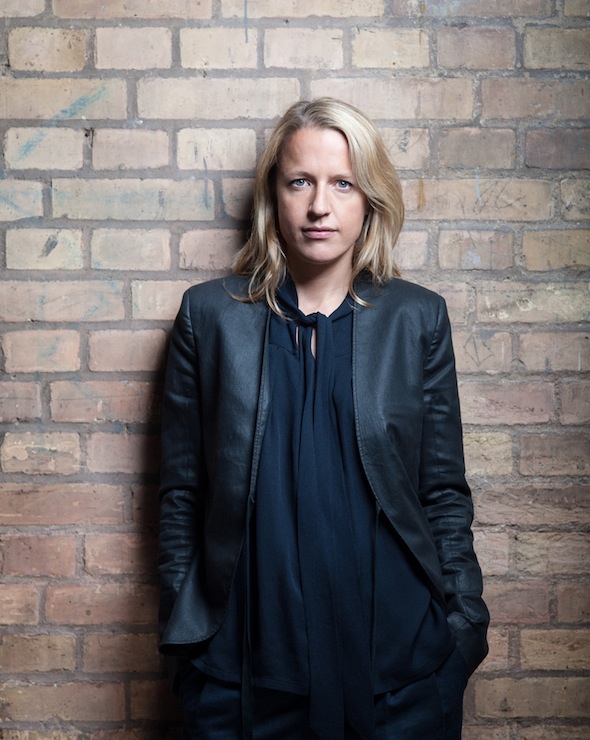 BAL: There must be a dichotomy in abc’s identity as an art fair and its beginnings rooted in an artistic centered and unique thematic format. How do you maintain this original intent whilst also sustaining the growth of an art fair with more and more attendants and international galleries?

MAIKE CRUSE: We still do not call abc an art fair as from the beginning it was our intention to develop an alternative more artist centered format and because we are a private initiative run by a small structure and tight budget and are not owned by a fair company or an investor. Since last year abc has moved away from the curatorial theme, but we keep reinventing ourselves which is possible thanks to our open and experimental structure. This year we will present 120 single positions – many are new and site-specific and many are performative and time-based. There will also be an extensive program spanning over the halls of abc including performances, talks, music presentations at the galleries. Furthermore we will show exhibitions by 14 international project spaces in the entrance area.

After the demise of “Art Forum” do you consider there to be specific challenges when planning an art fair in Berlin?

We feel that abc with its focus on single projects by artists and a low participation fee is the right answer to the local art market. We have extended our Special Guest services and are pleased to hear from many collectors who will come to Berlin this year. We attempt to encourage the international art world in the city but also to revive the Berlin art market and further develop it with new ideas and concepts. Younger gallery owners tell us that they are selling more and more to Berlin, which is exciting. We want to encourage and support this.

We heard there is a project space from Paris with a stage outside that is free to the public, helping to widen the audience, and even changing the exclusivity of a traditional art fair. Can you expand on this concept, and will there be any other new elements this year?

There will indeed be several new elements to proceedings this year. One of which is a project called “Upcoming Exhibitions” curated by Shanaynay (Paris), in which several international project spaces each receive a 2 hour slot to exhibit a show in the entrance area of abc. This is part of the edition though and takes place in abc’s entrance area and not on a stage outside. Projects for this element of abc 2013 come from the USA, Belgium, England, Germany, Mexico, Italy and France.

Maike Cruse – you were the press secetary for Art Basel and before that Kunst-Werke Berin. With such a diverse background, how does abc differ from those previous experiences? What do you take with you into what you do now?

abc is of course a totally different format to the ones I have been working for before, but I think all were interesting platforms to support and exhibit artists and I learned a lot from both engagements for my new challenge at abc.

Do you see any different trends this year, any distinctly new directions in the art works or represented artists?

We see many new and site specific works at abc this year, among which many are performative. It is interesting to see how the galleries and artists respond to the open and experimental format of abc.