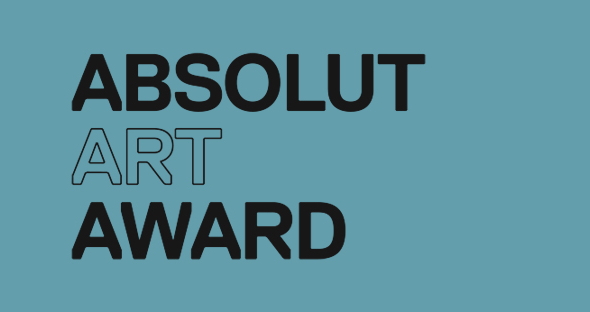 Beginning in 2009, The Absolut Art Award has been bestowed on such names as Keren Cytter, Anri Sala and Rirkrit Tiravanija. But along with supporting and propagating some of the world’s biggest art stars, the award has also featured many emerging artists. ABSOLUT first branded itself as the “art spirit” in 1985 with its now-famous collaboration with Andy Warhol, and has since worked with some eight hundred artists on a variety of commissions and projects.

With few requirements or restrictions on the nominations, artists were selected by a jury led by Carolyn Christov-Bakargiev and including such renowned curators as Beatrix Ruf, Chus Martínez and Maria Lind, as well as artist Susan Hiller. The artist nominees that have made it to the finals are: Anna Boghiguian, Theaster Gates, Goldin+Senneby, Renata Lucas and Seth Price.

For the first time, the award is also being presented for art writing, with finalist writers including Lars Bang Larsen, Luis Camnitzer, Coco Fusco, Hito Steyerl and Hamza Walker.

The winners will be announced at a ceremony on September 20, in Stockholm.