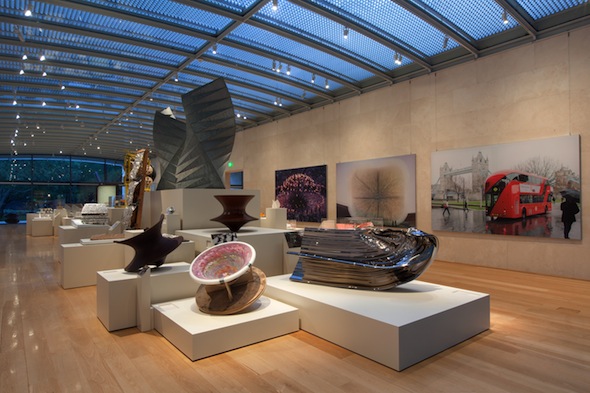 Showcasing the inventive diversity of British designer Thomas Heatherwick, Provocations fills the upper and lower galleries of the Nasher Sculpture Center in Dallas with glimpses into the design process and output of Heatherwick Studio. In this first North American museum presentation of his work, viewers can trace the development and future of Heatherwick’s career which now spans over two decades.

Included are such projects as the Seed Cathedral that served as the U.K. Pavillion in the 2010 Shanghai World Expo, the New Bus for London which recently took to the streets of the British capital as an improvement of the Routemaster, and the pedestrian Garden Bridge that gained final approval from London’s mayor this month. 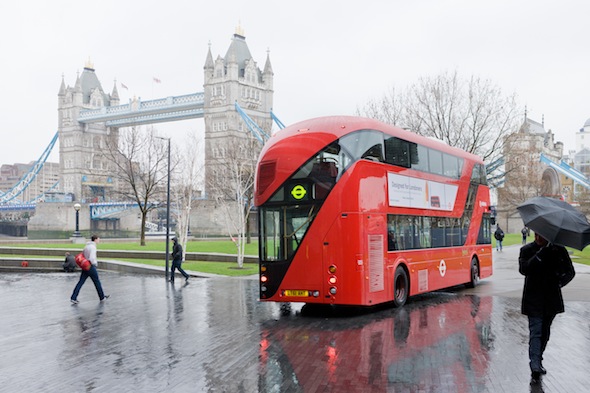 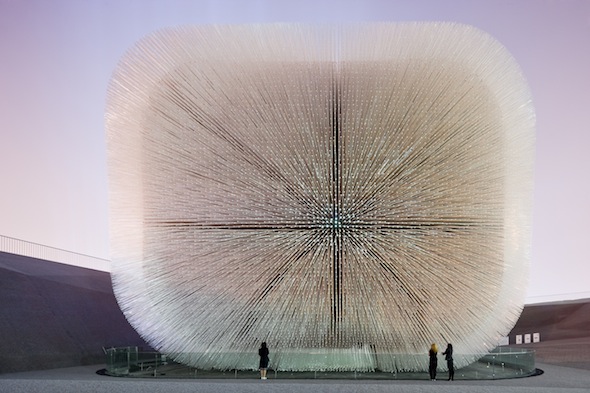 Many of the projects in the exhibition reveal dead-ends alongside a final success, underlining the importance of curiosity and discovery in a field often dominated by polished end-points and aesthetic consistency. The show’s title echoes in thorough didactics, detailing the context and question which catalyzed each unique process.

While Thomas Heatherwick is cast as the originator, a variety of supplementary images and videos reveal a strong collaborative atmosphere in the London based studio. As a result, Provocations resonates possibility and progress, displaying the outcomes of an approach to design in which thinking happens through making, whether the subject is as monumental as a bridge or as mundane as a holiday greeting card. The exhibition will travel to the Hammer Museum in Los Angeles and Cooper-Hewitt,National Design Museum in New York after its closing on January 4 at the Nasher. 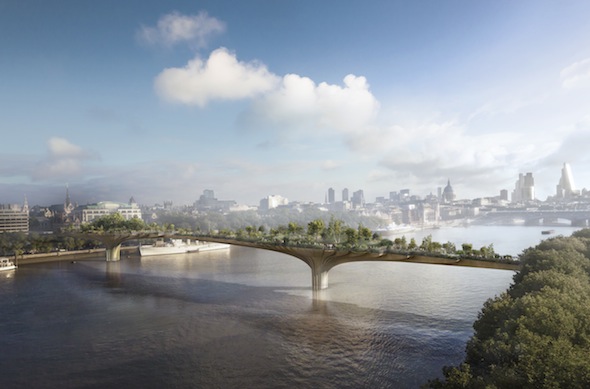