From March 6th to 13th, Berlin Feminist Film Week will take place in various venues all around Berlin. The festival will showcase films directed by women, about women in response to the overwhelming lack of recognition given to women in contemporary cinema. Highlighting roles which are active, instead of passive, and leading, instead of supporting, the program will span all genres and parts of the world in an effort to bring attention to those who may otherwise have been overlooked. Here are just a few of the films that will be showcased at this year’s festival: 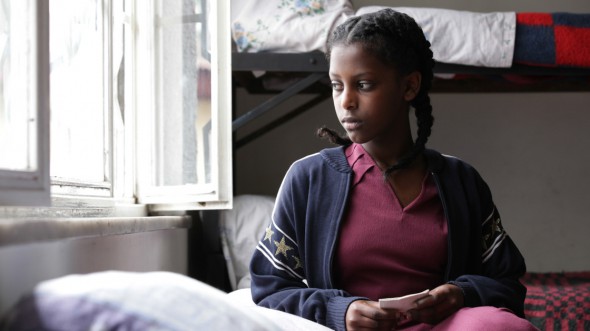 Difret (Courage), directed by Zeresenay Mehari and co-produced by Angelina Jolie, addresses the old Ethiopian tradition of abduction into marriage and how these social customs come into conflict with civil law, when 14-year-old Hirut bravely defends herself against her rapist and husband-to-be. 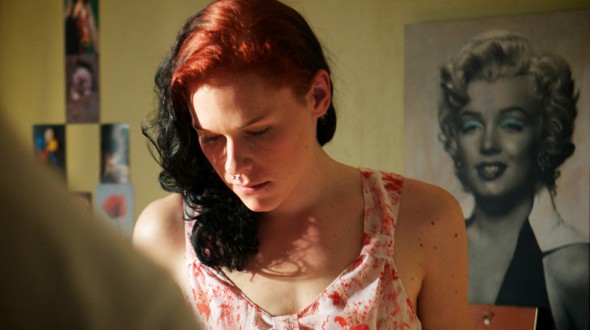 Something Must Break, a Swedish film by Ester Martin Bergsmark, follows the relationship between Sebastian, who wishes to become “Ellie”, and Andreas, a young man struggling to come to terms with his own sexuality. Though the characters undergo transformations, their love remains unwavering; an honesty which renders the film relevant in today’s social and political climate. 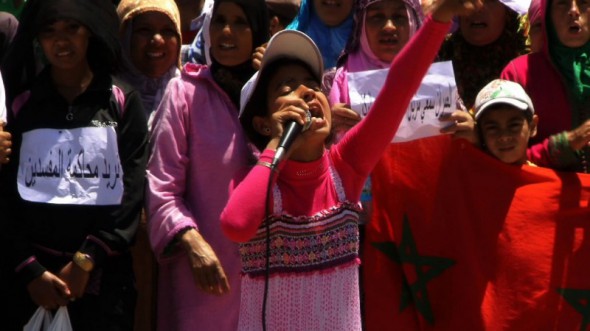 Set in a country where 60% of women have never been to school, Casablanca Calling, a film by Rosa Rogers, focuses on the growing presence of the Morchidat, a group of women who have begun working as official Muslim leaders in some of the poorest areas of Morocco. The group’s goal is to remove prejudice and discrimination from religion by educating Muslim women and supporting their roles in Moroccan society.

Pen Up the Pigs is a 14-minute collage animation by Kelly Gallagher which urges the revolutionary potential of radical collective power through its exploration of the links between slavery and the institutionalized racism of present day. 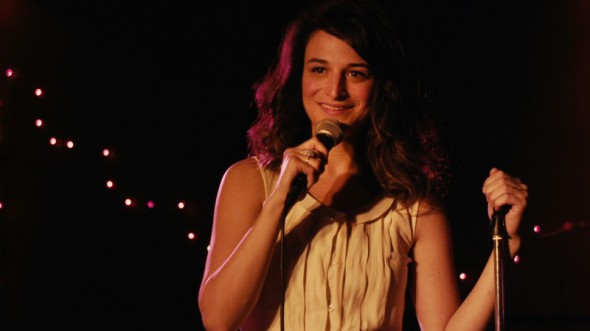