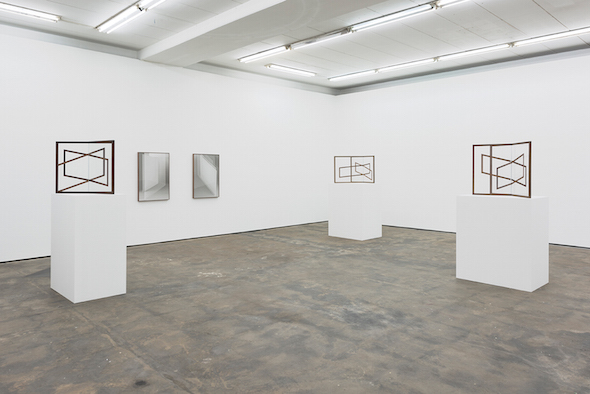 Analog photography’s automatism has always offered a sense of objectivity in its portrayal of the surrounding world, and as a result it has always been valued for its perceived truthfulness. In The Ontology of the Photographic Image, film theorist André Bazin compared the automatism of photography to the moulding of a death mask, writing that photography “is the taking of an impression, by the manipulation of light.” This philosophical tradition of the photo as an automatically produced, two-dimensional mould of the physical world continued throughout the twentieth century, with critics Susan Sontag and Roland Barthes echoing the importance of photography’s automatism and the role of light capture in the photo-making process. However, in recent years the advent of modern digital photography and the endless possibilities for photographic manipulation have complicated ideas of photographic authenticity. The ubiquity of doctored digital photographs has spawned a cult of the automatic and raised the frequent questions of ‘analog or digital? original or edited?’ To which artist Miriam Böhm replies in ON AT, her second solo show at WENTRUP, ‘does it even matter?’

Through a series of collaged photographs and sculptures, Böhm exposes the tension between reality and perception, casting doubt onto the assumed epistemic privilege of analog photography and rendering the paradigm of digital-versus-analog obsolete. Böhm’s previous photographs consisted of intricately folded paper and cardboard strategically collaged to give a false and disjointed feeling of spatial expansion. The three photo series displayed – Equally, Laying and Still – continue in this vein, but Böhm’s methods and medium have become increasingly obscured. 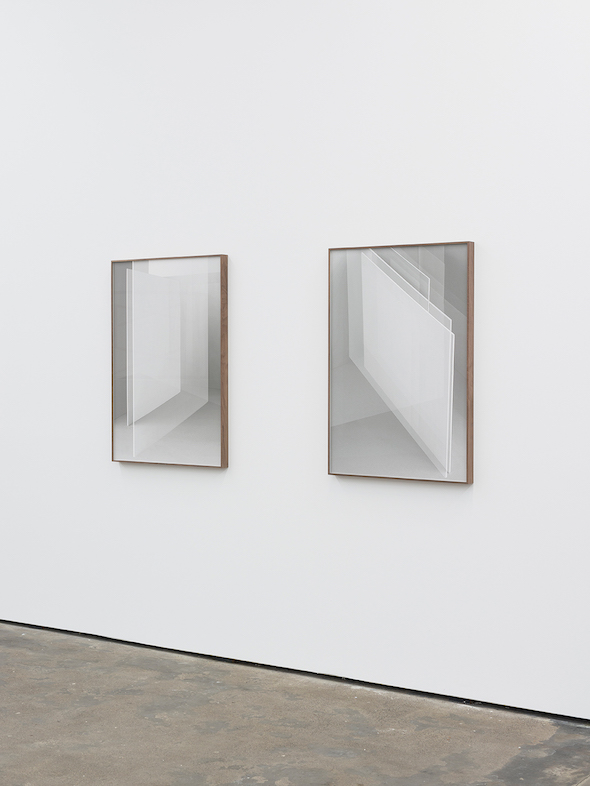 On the surface, Böhm’s photographs appear to be fairly straightforward depictions of intersecting geometrical forms, but their intricacy and meticulousness become apparent upon closer inspection. This is best embodied in the flat, geometric shapes of her Still series. In ‘Still’ I and II, white squares and rectangles are reproduced in overlapped layers of varying opacities. The rectangles are so pared-down and precise that they initially read as a painting or silkscreen print, and it seems impossible that such ethereal forms could have been constructed by human hands. The Equally series is similarly confounding, with geometric forms that intersect and overlap to create impossible shapes. In ‘Still’ I, II and III a series of black and white rectangles float across their neutral backgrounds, tilting and overlapping as if they were strung together by wire. Throughout these three series there are small hints revealing the artist’s process, but there is no way to completely resolve lingering questions about their production. In many ways, this ambiguity in their interpretation mimics the distress of visually interpreting an altered digital photograph. 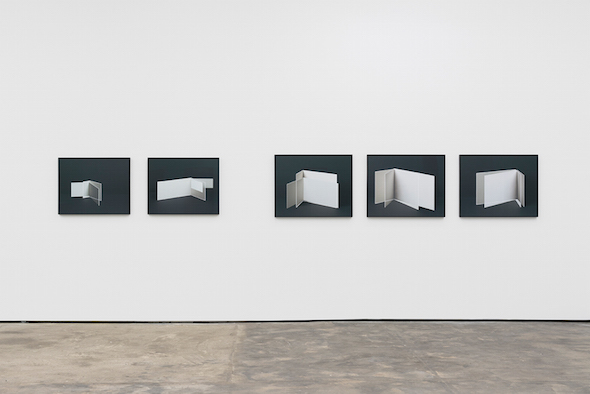 Mutual, the sculpture series, is especially affecting. Each sculpture consists of intersecting glass panes inlaid with wooden rectangles. These static forms appear to fold and move as the viewer crosses through the room, alternately reading as a flat and and as three-dimensional, appearing as though they are continuously moving of their own volition. Böhm’s sculptures have successfully translated her two-dimensional photographs to the three-dimensional world.

ON AT exposes photography’s role in the philosophical tug between reality and perception. The subjectivity of perception is an uneasy reality, tempered for many by the idea that there exists an automatic process capable of capturing the world in perfect detail. Böhm’s work suggests photography has never been as objective as it has been credited for, and the questions we ask – Analog or digital? Original or edited? – say far more about our ideas of reality than photography shows us. 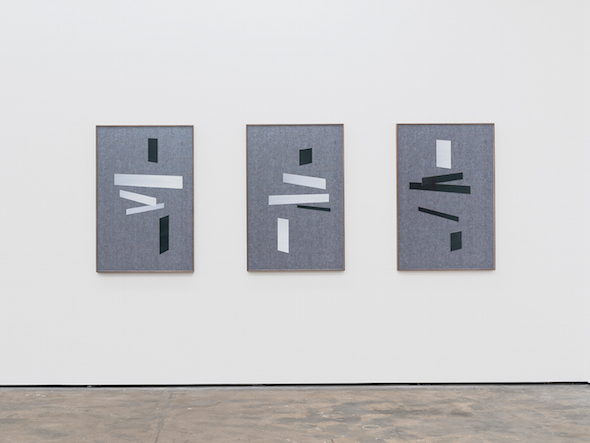