The focal point for the 17th event of Project Space Festival Berlin could not have been hotter off the press. Organised by artists Alexander Wagner and Benedikt Terwiel, directors of the non-profit contemporary art project SOX since 2010, a tripartite film montage titled ‘Lichtspiele: Bullen’ was screened in an improvised open-air space on Oranienstraße and centred on the topical issue of Spanish bullfighting. Only last weekend did the long-standing tradition receive its most recent spate of public outcry, sparked by oppositional Twitter posts from British Actor and animal rights activist Ricky Gervais, in reference to the seven people that have died already this year since the annual festival began in early July. 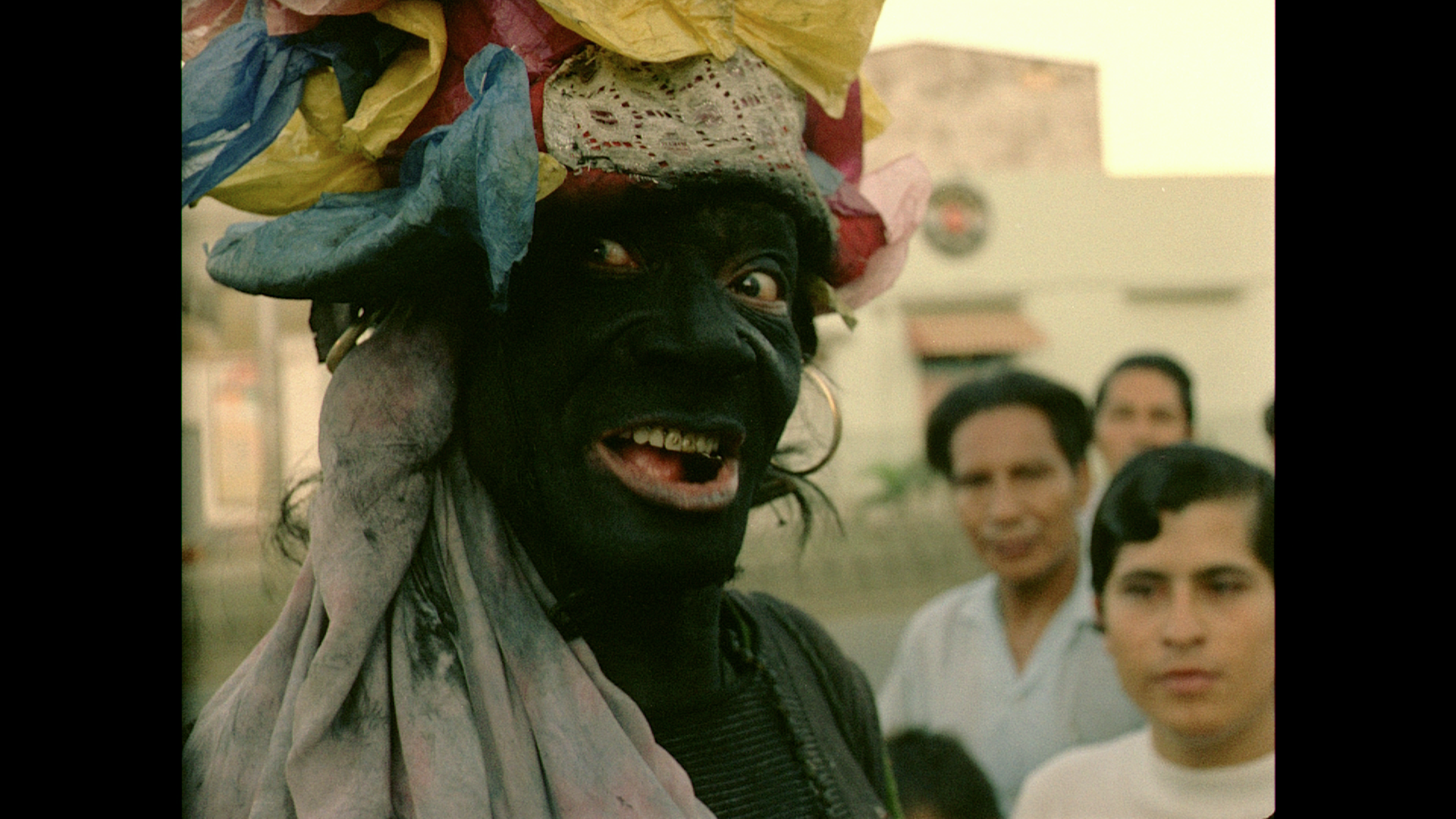 A compilation of three short films played on a loop, from directors Luis Ospina and Carlos Mayolo, Robert Fenz, and Anna Jermolaewa, lasting around twenty minutes in total. The autonomous sections unravelled striking and visceral imagery of the events orbiting the Spanish festival, and whilst there is much to be said for the individual films in and of themselves, there was a tangible friction and discomfort that arose from the carefully composed sequence. Ospina and Mayolo’s ‘Cali: de película’, 1973, burst from the screen with colourful and carnivalesque illustrations of hedonistic festival celebrations; directly followed by the muted, monochrome shots of skillful matadors and landscapes in Fenz’s poetic 2013 ‘Toros’. With Jermolaewa’s ‘Untitled, Kino-Eye moves time backwards’ as the closing piece, the entire sequence of events is turned on its head, as a long, silent film shows the length of an arena fight between a matador and a bloodied bull, in reverse. Irrationality on a time-axis pushes the irrationality of the tradition into a harsh and satirical limelight. 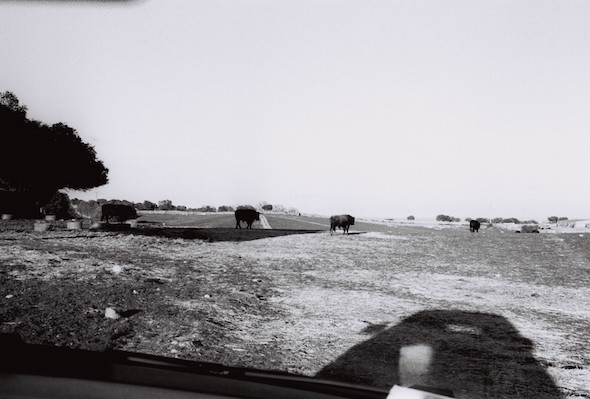 With the screen temporarily assembled in the privately owned courtyard behind SOX’s alternative exhibiting space – a public vitrine, measuring 225cm x 300cm x 60cm, and crawling with tendrils of ivy – the atmosphere created a perfect setting for the film. How apt an environment with which to challenge a sport that hinges on the premise of archaic tradition: a provisional pop-up zone with an open invite for critical reflection, and the promise of a free beer.