Swedish-born, Berlin-based artist Karl Holmqvist is coming to abc – art berlin contemporary this year with a series of his iconic text-based works, represented by Galerie Neu. The artist is well-known for his poetry readings, installations, and sculptures, as well as his fierce and fiery exhibition rhetoric. Holmqvist spoke to Berlin Art Link about the power of words in the art context, and the relationship between his written work and its spatial context. 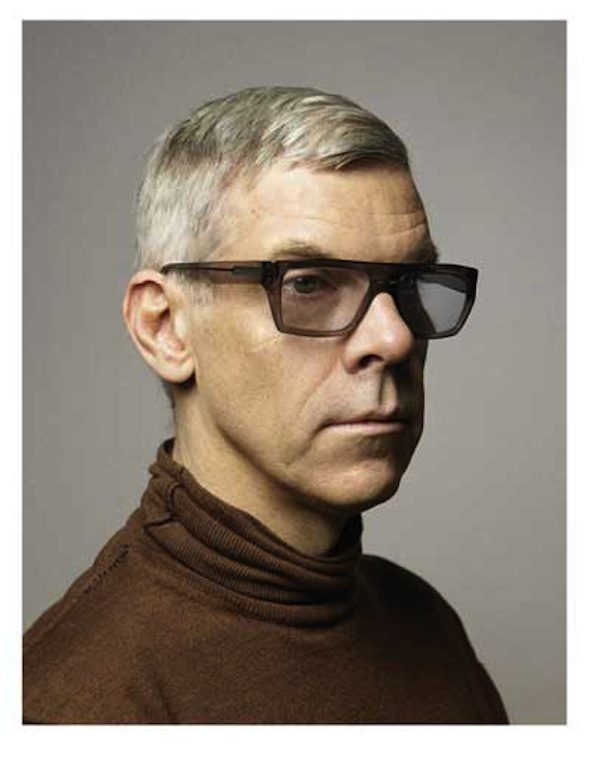 Alison Hugill: What is the distinction, for you, between poetry and visual art?

Karl Holmqvist: In terms of the work process there is none, poetry is an invisible visual art.

AH: You have said elsewhere that words spark the creative process in the viewer. In your exhibitions, how are spaces provoked and imagined through text, in otherwise stark white galleries or fair booths?

KH: Since I started printing series of words on canvases I have been interested in how these works are basically abstract or maybe some kind of op-art until viewers or readers give them meaning. The same thing obviously happens also when one reads a book, but maybe one is more aware of such a process when in an exhibition space, since ideally they are places of experience and reflection.

AH: Tell me about your current works for Galerie Neu that will be presented at abc – art berlin contemporary.

KH: There are three new sculptures and four new paintings and a sound piece, which further explore the theme of language and urban construction that was initiated at my exhibition at Gavin Brown in New York in the spring. Now it’s coming to Berlin. 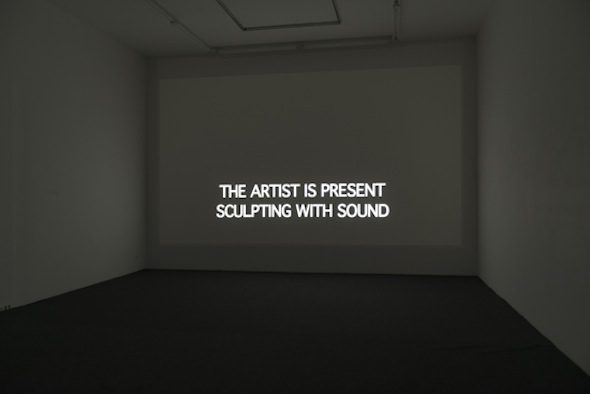 AH: What political stance did your exhibition at Gavin Brown take in relation to global investment in New York real estate and why is it important to you?

KH: Maybe it was more of a site-specific thing, as that gallery was just about to lose it’s lease at the time when I did my exhibition. Other than that, I’m interested in parallels in constructing, both in language and in architecture: how one is able to ‘build’ in different ways depending on what language one uses or choice of materials and floorplans, etc.

AH: Can you describe how you merge pop culture and music in your text-based works?

KH: It’s a question of how these things reverberate in our memory. How capitalist society and consumerism engrave certain messages in our minds… messages that need to be reversed or subjected to a ‘détournement,’ to use Situationist language. 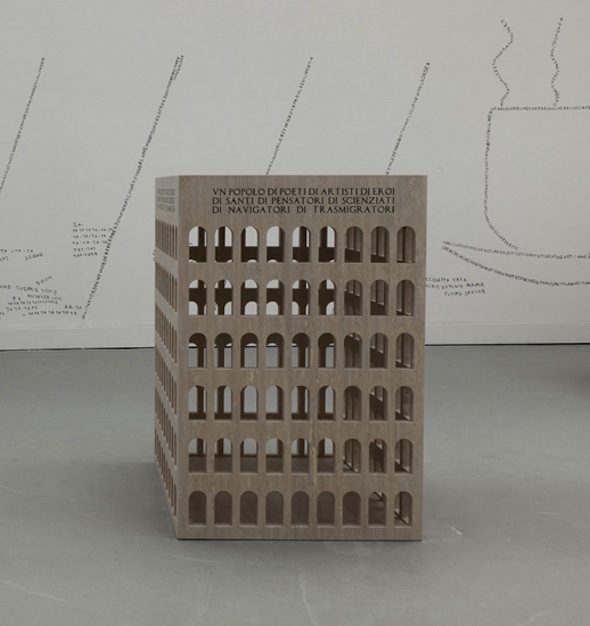 AH: How has text-based art changed or gained relevance with the proliferation of online communication platforms?

KH: The act of writing was always connected to intimacy, to a kind of confessional and expressing of one’s innermost emotions. The internet has maybe made it easier for these things to reach an at least potential audience by connecting the personal and the public, which is one of the things that art was always supposed to be doing anyway.

AH: How crucial is the performative element of your work, and what is the role of objects (CDs, found objects, sculptures, etc). in your oeuvre?

KH: Performance adds temporality and a sense of improvisation. No objects that form a part of my work are made by chance or accident but rather have quite specific functions. The four-letter word sculptures that will be installed at abc, for instance, can only be ‘read’ and ‘understood’ if you walk around them and see all four sides of them. They serve to create circulation in the space, which might be appropriate for an event such as the abc.