It’s that time of year again! On September 13th, eight art locations that will be receiving the Award for Artistic Project Spaces and Initiatives will open exhibitions across the city to kick off Berlin Art Week. Following a packed morning-to-night program of artist films at Kino International on the 14th, the finissage of the 9th Berlin Biennale will take place alongside the opening of the group exhibition ‘My Abstract World’ at me Collectors Room, next door. In the evening, exhibitions at Schering Stiftung, Neuer Berliner Kunstverein, Berlinische Galerie and Hamburger Bahnhof will open consecutively.

On September 15th, abc—art berlin contemporary fair will open to the public for 3 days at Station-Berlin. Throughout the week of September 13th to 18th, exhibitions, talks and performances will take place at galleries, project spaces and museums all over the city. To help you navigate through the week, here are our must-see picks for 2016 (in no particular order). 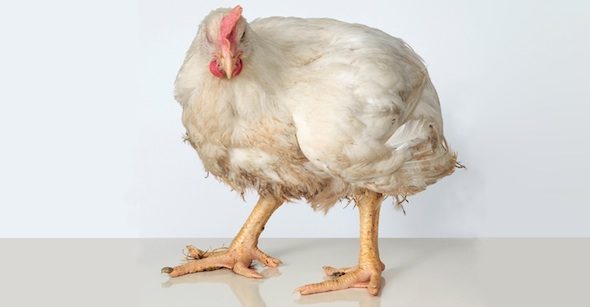 Andreas Greiner was recently awarded the prestigious GASAG Kunstpreis for 2016. For his exhibition, entitled ‘Agentur des Exponenten’ (Agency of the Exponent), Greiner takes over the big hall in the Berlinische Galerie. At the crossroads of art and science, the artist explores exponential growth, identity and transformation of living creatures, including such very different beings as microorganisms and chickens bred for fattening.

In the lead up to Art Week, artist Ariel Reichman will open his solo exhibition ‘The View Outside My Basement Window’ at PSM Gallery. Born in Johannesburg and based in Tel Aviv, Reichman studied at the Bezalel Academy of Art in Jerusalem and at Universität der Künste Berlin (UdK) in the class of Hito Steyerl.

Thomas Olbricht has spent the last 30 years collecting abstract art in a wide variety of media. At me Collectors Room, starting during Berlin Art Week and running until Spring 2017, he will present a selection of his current favourites, drawn from his collection of 350 abstract works by ninety different artists. ‘My Abstract World’ brings together a selection of international artists, both established and emerging.

During Berlin Art Week, Preis der Nationalgalerie 2015 winner Anne Imhof will present ‘Angst’, a three-part series presented as three exhibitions, at Kunsthalle Basel, Berlin’s Nationalgalerie at Hamburger Bahnhof and La Biennale de Montreal in 2016. Staged in three acts, the exhibitions are linked and set in relation to one another by a composition that Imhof calls an “opera.” Imhof deconstructs the composition in each of the three stations to three different “exhibitions as opera,” in which she rearranges, modifies and replaces the individual elements over the course of the exhibition to changing, new images.

For her first exhibition with Blain|Southern, Chiharu Shiota will create a new site-specific monumental installation in the Berlin gallery, eight years after she last exhibited in her home city. ‘Uncertain Journey’ centres around one installation that dominates the gallery’s vast central atrium. Seemingly growing from above, a dense web of red yarn reaches down towards the skeletal hulls of boats which rest on the gallery floor below.

For this year’s Berlin Art Week 2016, the haubrok foundation in cooperation with Kino International is hosting a 13 hour programme dedicated solely to artists’ films, curated by Marc Glöde.

Pina Bausch (1940–2009) is recognized as a pioneer of modern dance theatre and as one of the most influential choreographers of the twentieth century. At the heart of the exhibition is the reconstruction of the Lichtburg, the legendary rehearsal space in an old Wuppertal cinema, in which Pina Bausch developed most of her pieces with her dancers. Outsiders are rarely admitted to this intimate space. At the Martin-Gropius-Bau it becomes a space in which visitors can meet members of the company who will introduce them to characteristic dance theatre movements and short sequences of moves. 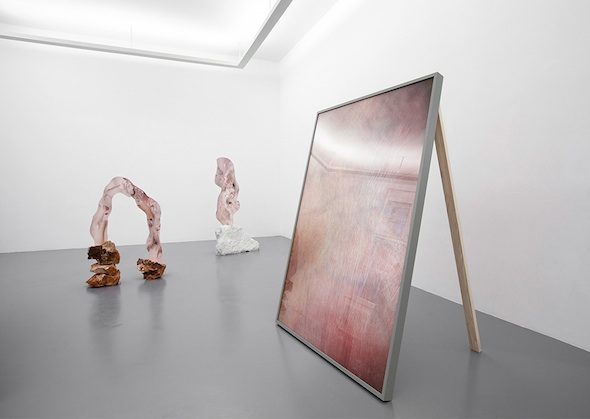