Artist Christopher Kulendran Thomas grew up in the UK, the son of Sri Lankan parents who fled the country’s civil war in the 1980s. His interest in Sri Lankan history palpably emerges in his artistic practice, most notably in his body of work ‘When Platitudes Become Form’ (2013-on-going), which co-opts both collaboration and exploitation, reconfiguring the artworks of Sri Lankan artists purchased from galleries in Colombo. Taking the artworks as his materials, and reconfiguring them into new compositions (Nike t-shirts stretched over canvas frames, for example), he also sees his mediation of the art market and its systems of distribution (galleries, online resources) as elements in the work. The aim is to intervene in the infrastructure arising from Sri Lanka’s post-civil-war contemporary art boom, and use it to aesthetically map contours of power. 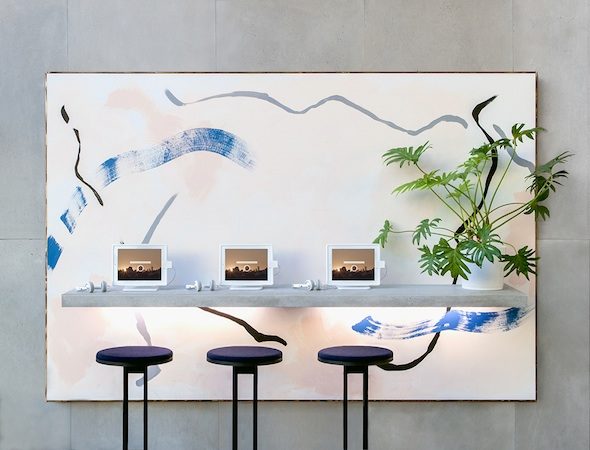 His vision for inflecting systems has continued. Recently asked by DIS to participate in the 9th Berlin Biennale, the artist developed his work ‘New Eelam’ (2016-on-going), through which he has founded a real startup to provide access to apartments globally for a monthly subscription fee. Asking how citizenship might be approached in an age where a certain portion of society travels incessantly—technology accelerating this dislocation in terms of our obsession with social media, Uber, Airbnb etc.—he envisions a new form of boundary-less citizenship and collective homeownership. We interviewed the artist while he travelled between Berlin, London, Seoul and Gwangju (where he is currently participating in the 11th Gwangju Biennale); the question is, where did he stay?

Louisa Elderton: Your latest artwork ‘New Eelam’ has been commissioned as part of the 9th Berlin Biennial. How did you first begin to develop this work when you were approached by DIS, and where has the project led you, today?

Christopher Kulendran Thomas: For a year or so I’d been talking with Annika Kuhlmann (with whom I collaborated on the Biennale presentation) about ways to streamline how we had both been living, between a few different cities. We were thinking about how the home (rather than the factory or office) was becoming a primary site of production in an increasingly post-labour economy. And we were interested in how technology could make it possible to take collective ownership of this means of production: the home. I spent the summer thinking through different ways that a flexible global housing subscription could work; and then tried to talk myself out of doing it when I realised the potential scale of the venture and how difficult it would be to do. But I couldn’t stop thinking about the extraordinary potential of subscription housing and eventually realised that it was too important not to attempt. I hadn’t had any ambitions of founding a real estate technology company but, the more I thought through solutions to the problems involved, the more I became convinced that there was a chance that it could work—and maybe solve some big problems in housing. And when DIS, too, were really keen on these ideas being developed for the Biennale, we thought this would be a great context in which to test out how a brand could communicate as an artist. So I started thinking with Annika about how the context of art could be used by a brand to communicate with more depth and complexity than would typically be possible in other contexts like advertising. Meanwhile, I’d been working with a small team to develop the business, to model the data involved and to prototype some of the technology. If it works, the long-term potential we see is to enable a more liquid form of citizenship beyond national borders by making homes as streamable as informational goods, such as music or movies.

LE: What’s the biggest “problem” for which you’re finding a solution?

CKT: Well, it’s a problem that a lot of people face: most housing is organised through real estate markets that concretise a fundamental antagonism between renting and owning property. We’re attempting to resolve this dilemma—between the flexibility of renting and the equity benefits of homeownership—by potentially enabling greater freedom and flexibility through collective ownership than would be possible through individually owned private property. We see it as part of a long-term strategy to start to dissolve capitalist property relations by growing a new economic model out of the existing economic system rather than opposing it. 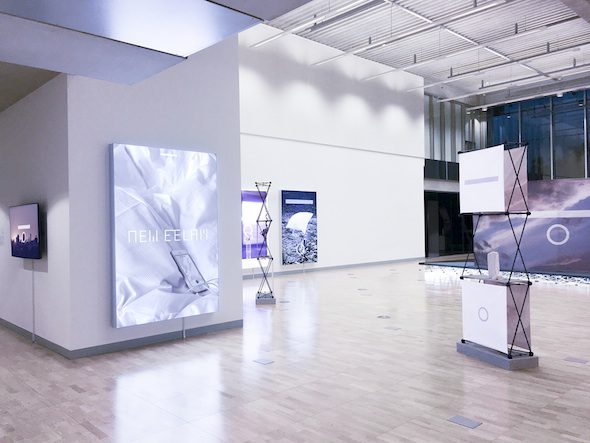 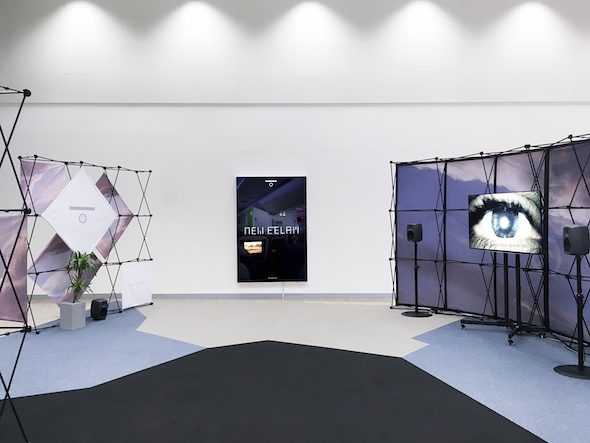 LE: What about the broader scope of capitalism beyond property relations? Would you describe your long-term strategy as being within the theoretical framework of accelerationism, enabling technological evolution beyond the horizon of capitalism?

CKT: Well, something that is central to our political strategy is the conviction that real long-term structural transformation might be more likely to be achieved by making something that people want; by making something that works better. We think our post-capitalist alternative could out-compete profit-making models. This is a very specific position to take in relation to the whole spectrum of accelerationist thinking.

LE: Many of the artists in DIS’s 9th Berlin Biennale use the mechanisms of capitalism in their art (advertising, marketing, brand image) to reflect the condition of our present situation. You describe how ‘New Eelam’ imagines structural transformation beyond this status quo. However, many have interpreted your promotional video presented at BB9—which uses the backdrop of the Tamil struggle in Sri Lanka and the rise of Amazon as a borderless state—as being ironic. Was irony ever part of your strategy?

CKT: I think a lot of the artists you refer to in the Biennale are updating pop art and the logic of the readymade, by which the look and the artefacts of commerce are brought into the gallery and become art by being framed as such for the viewer’s interpretation. But we’re more interested in the opposite of that—in the possibility of doing art through commercial processes; using the discursive, imaginative space of art as part of an operation that could have consequences beyond the art field. This is however contrary to the received expectations of contemporary art, by which the viewer’s interpretation is seen as the only consequence of art worth talking about. We think, though, that this prevailing idea—that reality can only be correlated to our interpretation of it—is part of a human-centric worldview that has had devastating consequences on a global scale and now it seems to be unravelling in so many directions. So we’re open to the ambiguity to which you refer as, short term, some people now seeing this work as ironic is, in itself, a pretty interesting reflection of their received expectations of art: that it must be ‘critical’. But we’re more interested in what can be instituted beyond critique. Over time, the artistic excitement for us will be in translating our imaginative proposition into a potentially transformational reality. The success or failure of this though can only unfold over time and may also demand a renewed understanding of what art does—and can do—in the world.

LE: The Guardian has just published an article arguing that ‘hipsters and artists are the gentrifying foot soldiers of capitalism.’ What do you think about that statement?

CKT: Yeah, that sounds about right. And, in Sri Lanka over the last half-decade you have an accelerated microcosm in which to see how contemporary art establishes itself as a function of economic liberalisation (in the case of Sri Lanka, built on genocidal violence). This is what art is actually good at: it is on the front line of globalisation, as part of the processes of gentrification by which cities around the world are transformed, pioneering new lifestyle formats and prototyping the future of immaterial labour. So our housing venture is a strategy to constructively rewire some of these structural operations of art—what art actually does in the world—into a new kind of economic model based on collective ownership rather than private property. 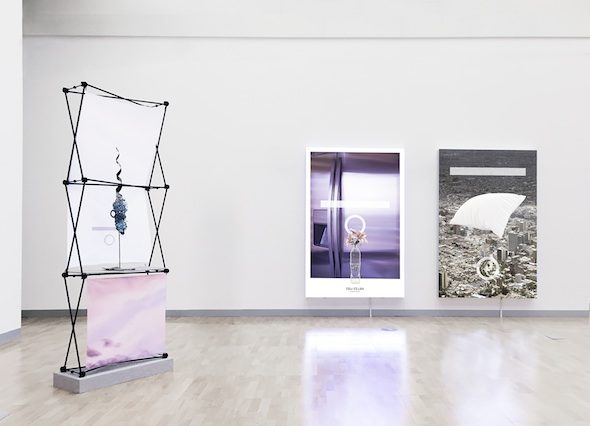