Franziska Pierwoss and Siska, two artists working both independently and in collaboration, met in Lebanon in 2007 when German-born Pierwoss visited the country as part of a DAAD scholarship. A brave move on all accounts, heading into a city whose skies lost their blue to the hazy grey aftermath of bombing following the 2006 war. Siska was one of the first street artists in the country and a former member of the group Kitaa Beirut, pioneers of the Lebanese hip-hop scene. In 2002, the group was invited to play at a festival in France, though instead of boarding the return flight decided to escape their increasingly difficult life in Beirut and stay illegally in Europe. Siska was the first to return. They were his words, ‘Beirut Never Dies’, which became iconic, living in the psyche of the city long after he painted them on the empty, shattered streets. It is no wonder, then, that this pair, with their tenacious attitudes and insatiable curiosity, found inspiration in each other when they met as part of a filmmaking workshop, the practice of which continues to be central to both of them. 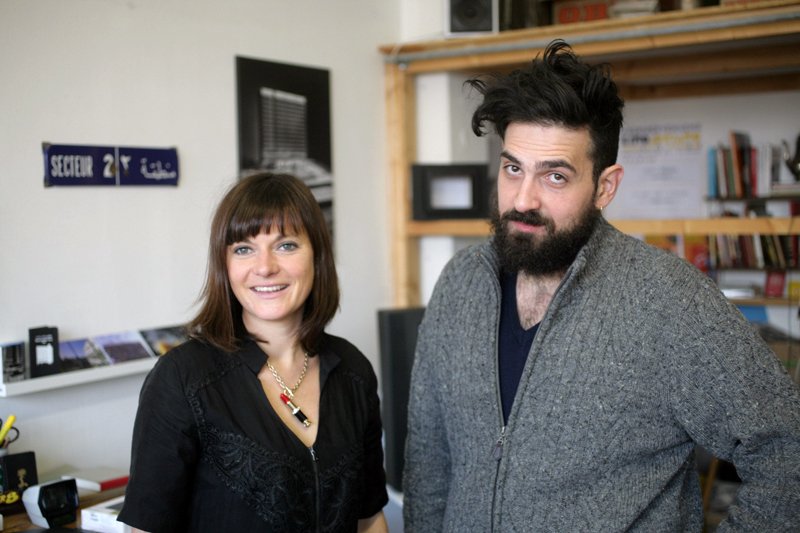 The studio, located in a block just beyond Tempelhof, is calm and organised, yet dizzying with the fragments of history that flow in and out of the space. A work in and of itself, the studio is a boundless archive. There are photographs old and new, postcards, DVDs, books, film reels, album covers, cassettes and various other objects. Siska talks about the archive as an archaeological project, a process of revealing ever-shifting histories and the gaps in between. He shows me documents from Studio Baalbeck, the Lebanese production house that formed the heart of the film industry in the 60s, and was subsequently destroyed during the civil war. “So much was lost. Building this archive it becomes a kind of touchstone, though one where there are blank spaces and history is hanging in the air.” 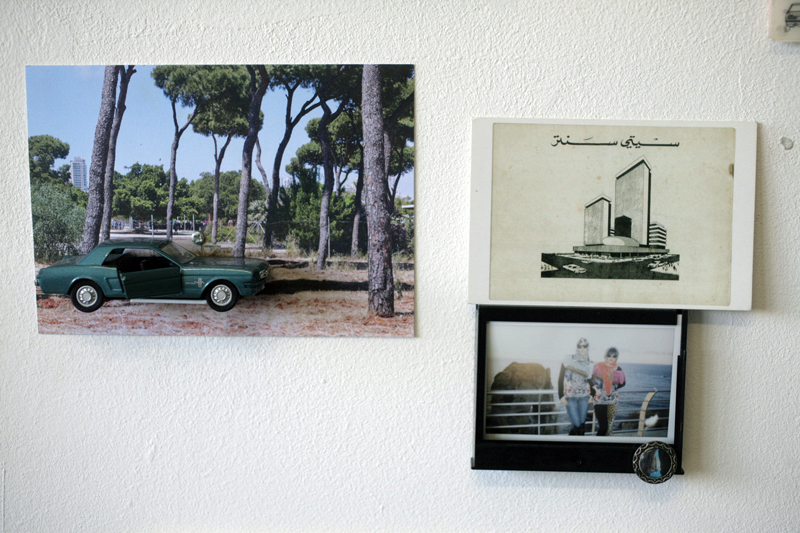 Similarly, Pierwoss articulates this sense of ‘hanging history’ in the work ‘Rachid Karami Fair Project’ from 2008. Built in Tripoli in the late 1960s, the fair was unfinished due to the outbreak of conflict, leaving Oscar Niemeyer’s Arabic Modernist-inspired pavilion in a state of suspended limbo. For three weeks, Pierwoss wove plastic ribbons, commonly used in the streets during festivities in Lebanon, through, between and across the arches, the red lines “holding the building hostage” she explains, “whilst also ready to celebrate its role as a monument to another kind of modernity.” 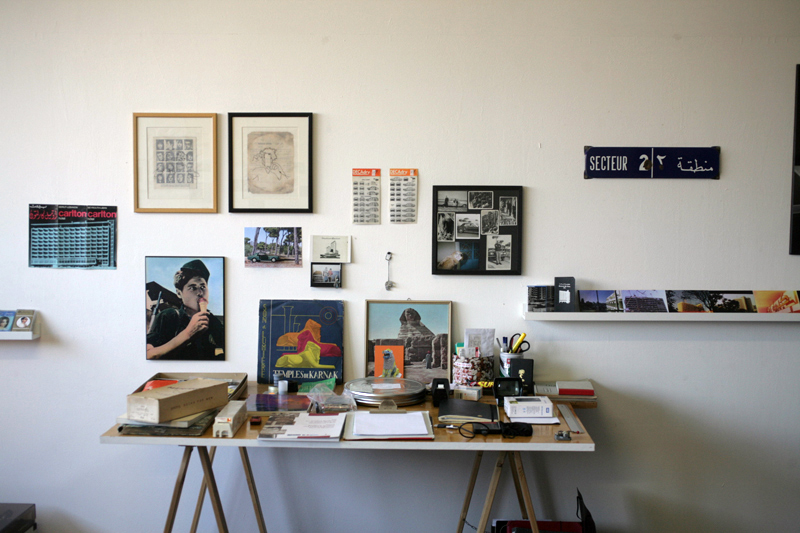 Both artists explore history as multi-layered and shifting, and nowhere is this more apparent than in Beirut. Pierwoss describes the civil war, which officially ended in 1990, as “15 years of complete chaos, people changing sides, shifting back and forth, everything always in motion.” As much as the city is complex, corrupted and damaged by war, there is a pervasive sense of possibility, re-invention and awareness of the absurd moments that occur in states of flux. In both of the artists’ practices there is a sense of surreal humour, a reflection in part, Siska remarks, of the Lebanese “high tolerance for weird things.” 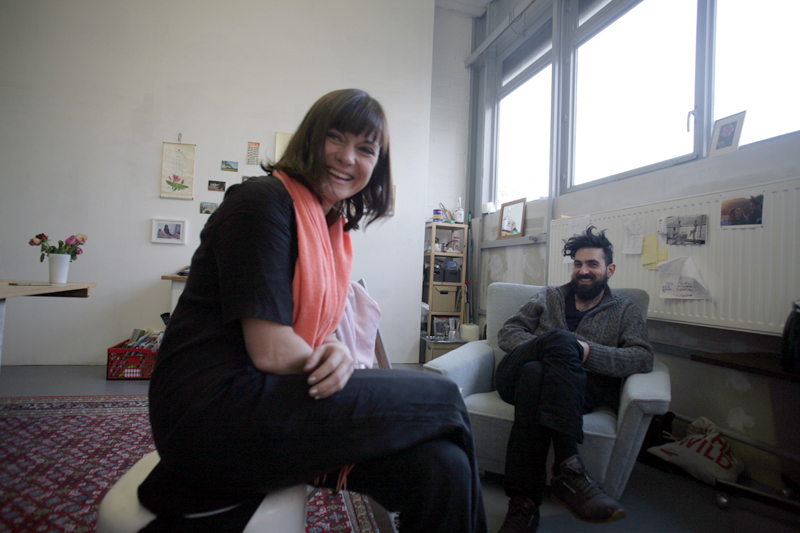 In ‘Toyota to Benz’ (2011), Pierwoss, with the help of Siska, converted a beaten up Toyota Corona into a Mercedes Benz. Not only a weird but also impossible task anywhere else, in Lebanon such a challenge was met with exuberant optimism from the mechanic to whom Pierwoss proposed her idea: “of course we can do that!.” With ingenious fiberglass fittings and a slick paint job the car was transformed. It is a practice not unheard of in a country where cars are frequently imported in parts so as to avoid taxes. Moreover, the car became a surreal piece of sculpture, highlighting how nothing is this country is as it first seems. The work was exhibited at Beirut Art Center, but its life outside of the gallery is also a telling narrative of the sociological complexity of Beirut. Confiscated by the police on grounds of ‘possible threat of terrorism’, the car led Siska to be brought in for questioning. Greeted by a line of police he had encountered during a previous questioning, the atmosphere was sober, before the officers jumped out of their chairs, breaking into admiring congratulations on the “nice work!” Sitting back down, they regained their stern repose: “but what you have done here is illegal”. This farcical scene closed with Siska leaving the office to a loud chorus of laughter from the office workers outside, who had overheard him explaining that the car was an art work. 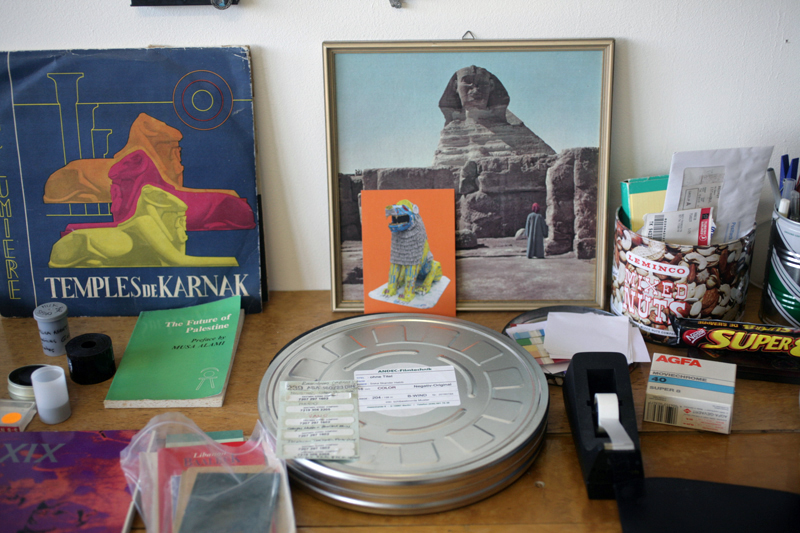 While we are laughing I notice, to further amusement, a ‘dead body’ lying in bubble wrap on the mezzanine, a prop from an installation work, ‘Milk Bar Oasis’, which recreated a milk bar in Lausanne from the 1930s. The seemingly innocent location in fact served as a meeting point for both Nazi and Arab secret agents in the build up to the Second World War. Within days of the opening, the installation at Matjö Gallery in Cologne had been raided by the police who, apparently suspecting a real crime scene, left destruction in their wake. Though shocked, Siska saw this as a success. In his practice, humour is not only a strategy to navigate traumatic histories, but is also a means of antagonizing reality, pushing to points where fact and fiction become indistinguishable. 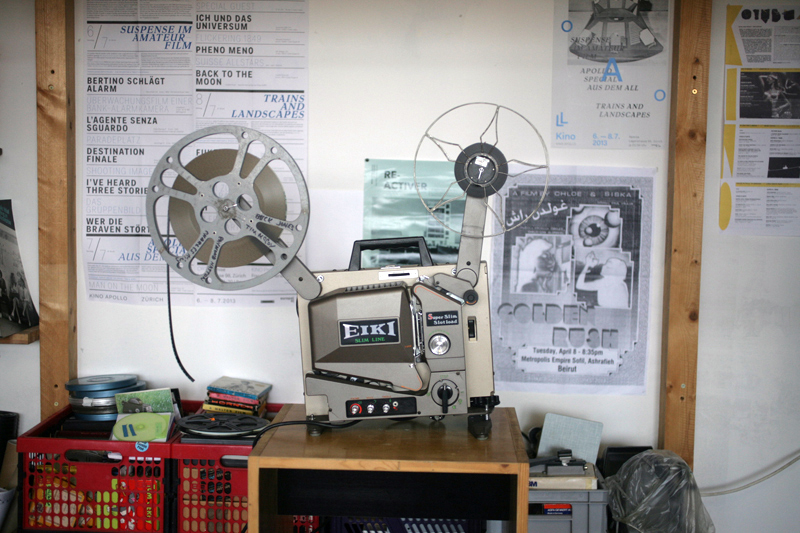 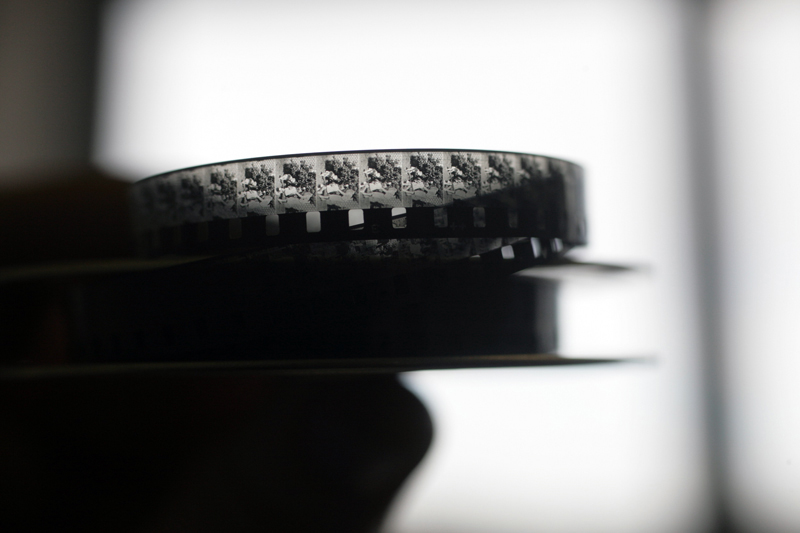 In the studio, we watch video clips projected on the wall and, on a TV monitor, a film made by Siska in 2011, ‘EDL’. Having gained access to the National Electricity building, the artist—using Super 8—got behind the scenes of this highly politicized building, ‘a once modernist project linked to the very construction of Lebanon’s modern state’. There continues to be a power cut 3 hours per day in Beirut, the issue of this needless control having ignited violent protest. The film is a cool, drifting meditation on this, a collage of highly aesthetic images and restrained background noise further slipping between silence and soft electronic drones. With a heightened sense of abstraction there is beauty to the fleeting images of the façade, the engineering, the networks of cables and switches, of men working in the building offices. “I am interested in the idea that by being cold you can show something boiling, just as by being boiling you can reveal something cold”, Siska explains. The cool detachment of this film makes no judgment, and is magnetic viewing material. 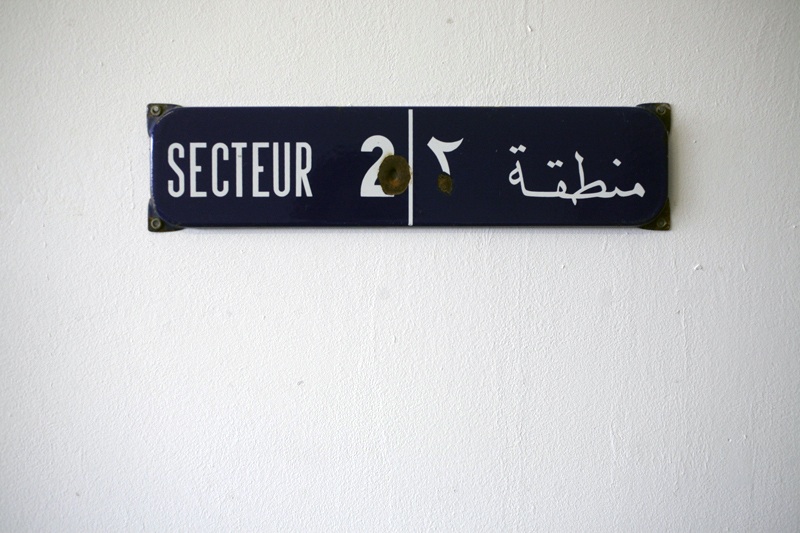 If there is a particular aesthetic to Siska’s films, it also has historical roots. The Kino Project is a travelling cinema that was set up by the pair in 2009 in Beirut, where more than 50 movie theatres vanished due to the civil war. Setting up screenings that respond to particular cities and their stories, they show films made by local artists as well as home video from local people. The Kino Project is due to run in Morocco next year, and the pair are currently searching for film footage from the families of Casablanca to collage together as part of the screening. Collating home videos returns us back to the notion of the archive, and of filmmaking as an archeological process through which we can build and retrace histories. The gathering brings people together to share their own fragments of memories in a space that, itself, exists for the moment. The word ‘beauty’ has come up at various points in our conversation, and indeed it can be found here, in a celebration of individual stories and warmhearted exchange. 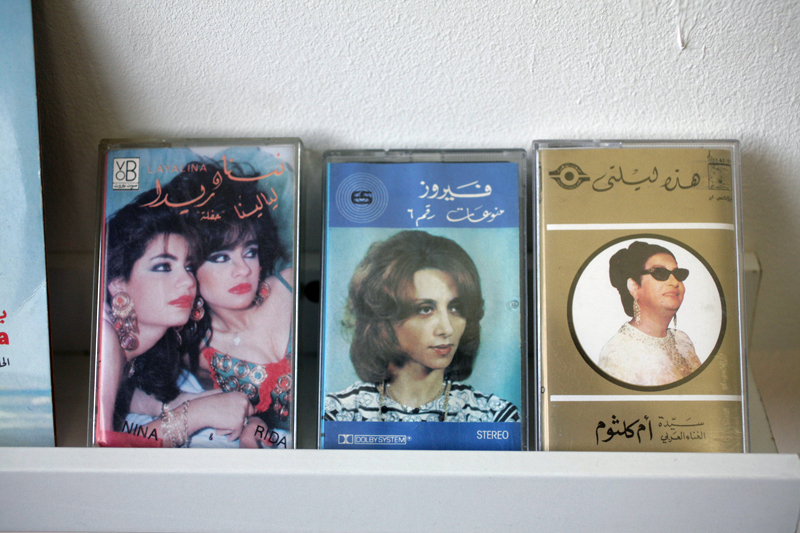 This warmth is pervasive, as the pair breathe life into historical moments, both pivotal and domestic. Through their complex, shifting and ephemeral practices, Pierwoss and Siska bring history into the present with keen observation, curiosity, humour and most importantly, a huge amount of care.