In addition to these iconic works, the post-German reunification architecture competition ‘Berlin Tomorrow’—organised by Vittorio Magnago Lampugnani and the Deutsches Architekturmuseum—generated a series of visionary ideas for the capital city’s unbuilt sites after the fall of the Wall. Berlin Art Link spoke to Nadja Bartels, director of the Tchoban Foundation’s Museum for Architectural Drawing, about the curatorial concept behind the ‘Berlin Projects’ exhibition and why Berlin persists as a city of urban experimentation. 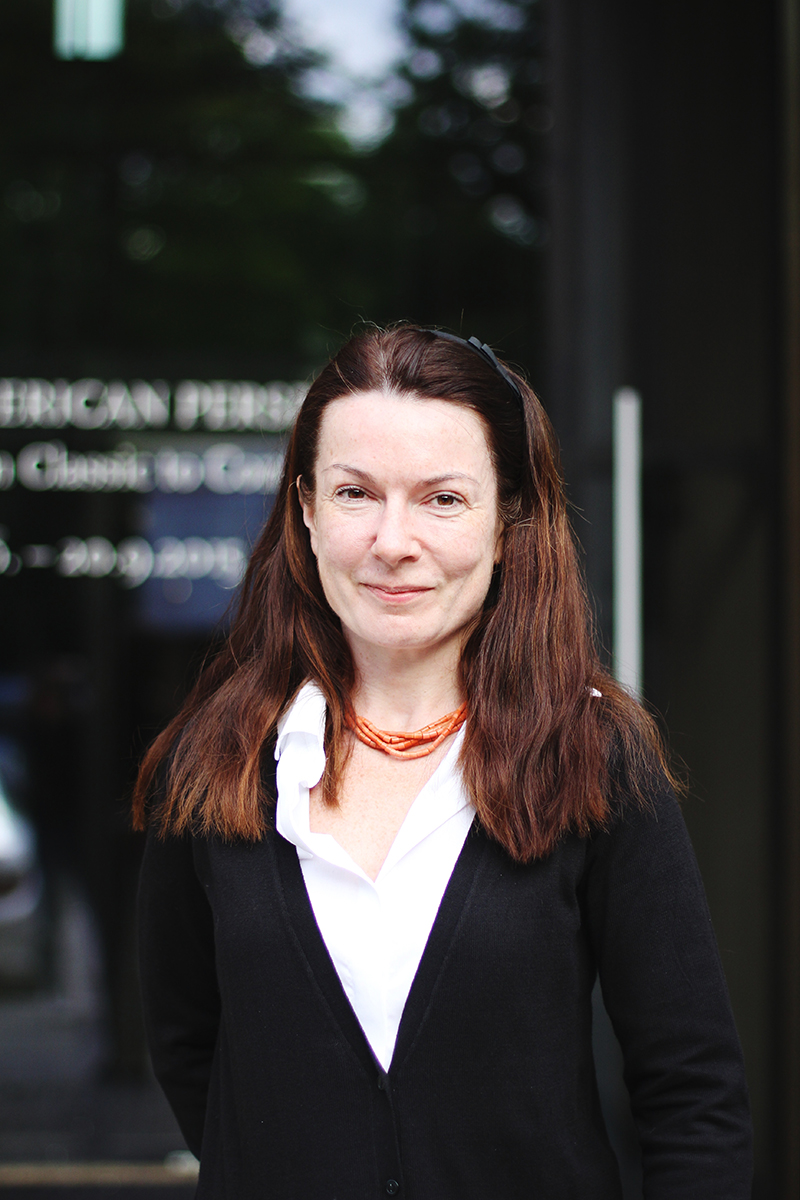 Berlin Art Link: What is the significance of the time period chosen for this exhibition?

Nadja Bartels: These 70 years are of incredible historical significance for the German capital: Berlin has hardly ever experienced a more ruptured and quickly changing period than from 1920 to 1990, from the Weimar Republic over the Second World War to the reunited Germany. Historical events, world economic crises, the damages of war, the reconstruction, the division of the city, the wall and its reunification: all this made new planning necessary and afforded architects and urban planners room and occasion for new projects, new ideas and new visions in Berlin. There were international competitions, like Interbau and IBA (International Architecture Exhibition). It was definitely a very exciting period for the architectural development of the German capital.

BAL: The competition ‘Berlin Tomorrow’ in the early 1990s explored the real and imagined cityscapes of Berlin. Tell us a little bit more about it.

NB: This competition was a joint project of the German Architecture Museum (DAM) and Frankfurter Allgmeine Zeitung (DAZ). The major goal of the competition was to create ideas for the new development of the empty pieces of land in the centre of the reunited capital. Seventeen renowned architects were invited to participate in this contest, the results were shown later in an exhibition at the Berlinische Galerie. The contributions to Berlin were wide-ranging: demands for a master plan, individual small scale solutions, Prussian classicism, critical reconstruction or complete reorganization, the vanquishing of historical structures, blocks of flats with limited height and a skyscraper with 70 levels. In our exhibition, we are showing the drawings by Mario Bellini, Manuel de Solà-Morales and Bernard Tschumi.

BAL: What can these drawings tell us about the artistic or visionary origins of architecture and the built environment?

NB:The ideas are born in the architect’s mind and it is not always possible to make them visible using CAD-programs, since the computer would normally decide for you, either this form or another. With a hand drawing you can combine many solutions, you can show unusual or utopian perspectives, you can use unusual materials and techniques to make the project or the drawing understandable. Some visionary ideas realized in the Berlin environment, like the new dome of Reichstag, have been previously developed on paper. The amazing ‘Wrapped Reichstag’ project was a vision in 1977 when it was drawn by Christo and in the summer of 1995 it was realized, just as it was depicted in the drawing.

BAL: In your opinion, what is the most interesting movement or period presented in this exhibition?

NB: This is very difficult to decide, as all periods and all the styles and movements are extremely interesting. Since the architects are working in many different styles, from my point of view all the drawings shown in the exhibition are absolutely unique. The big drawing by Zaha Hadid for the project of an office building on Kurfürstendamm 70 is probably one of my favourites, I think it has never been shown before and it is so different from all the other drawings. It looks like an animation or a film of the building turning around.

BAL: What do you hope the viewers will gain from this exhibition?

NB: Our purpose was to show that there have been many discussions about the future of architecture and urban planning in Berlin, we wanted to show the projects born on paper and realized years later, or projects created and not realized, so that visitors could compare to their lived reality and continue this discussion. From our point of view, there is still a lot of space for good, new contemporary architecture in Berlin: I would be a glad if our show were an inspiration for architects to create new visions and to develop new ideas for the city.