Creating an immersive experience for viewers has been an ongoing mission for artists, museums and galleries in contemporary art. In order to realise this, media artists turned to tech and analog mediums to help dissolve the historically rigid boundary between artwork and viewer. Confronting this difficult zone provides the basis for Berliner Festspiele‘s ‘Immersion’ program, which will run from July until December. 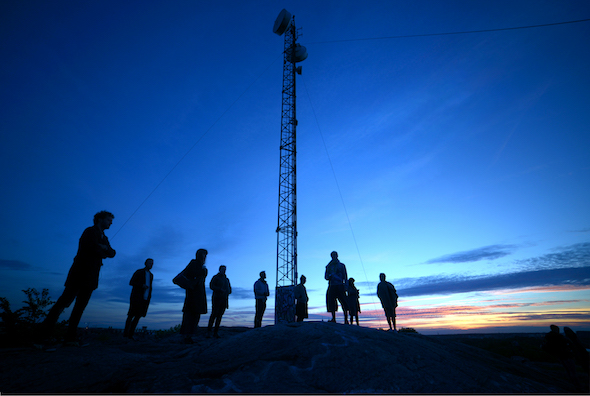 The program will entail a series of performances, workshops and exhibitions, as well as a selection of film screenings, lectures and conversations exploring various issues thrown up by the vast notion of immersion. The Immersion programme launches in July with ‘Limits of Knowing’ in Martin-Gropius Bau and in the public realm. Also in July, National Theatre Reinickendorf opens its doors to the public for the first time.

In July, the programme ‘Limits of Knowing’ presents artworks which are exemplary of how current technical innovations have been employed as artistic media. Straining against our rational perception, the works will expose and challenge what we think we know, disintegrating boundaries between reality and artifice.

Artist collective Lundahl & Seitl have created a smartphone application called ‘Caretaker’ to predict the next appearance of an electromagnetic cloud. In doing so, they tackle the social construction of community, questioning our premises for forming a sense of collectivity with other individuals. The smartphone app must be downloaded in advance. 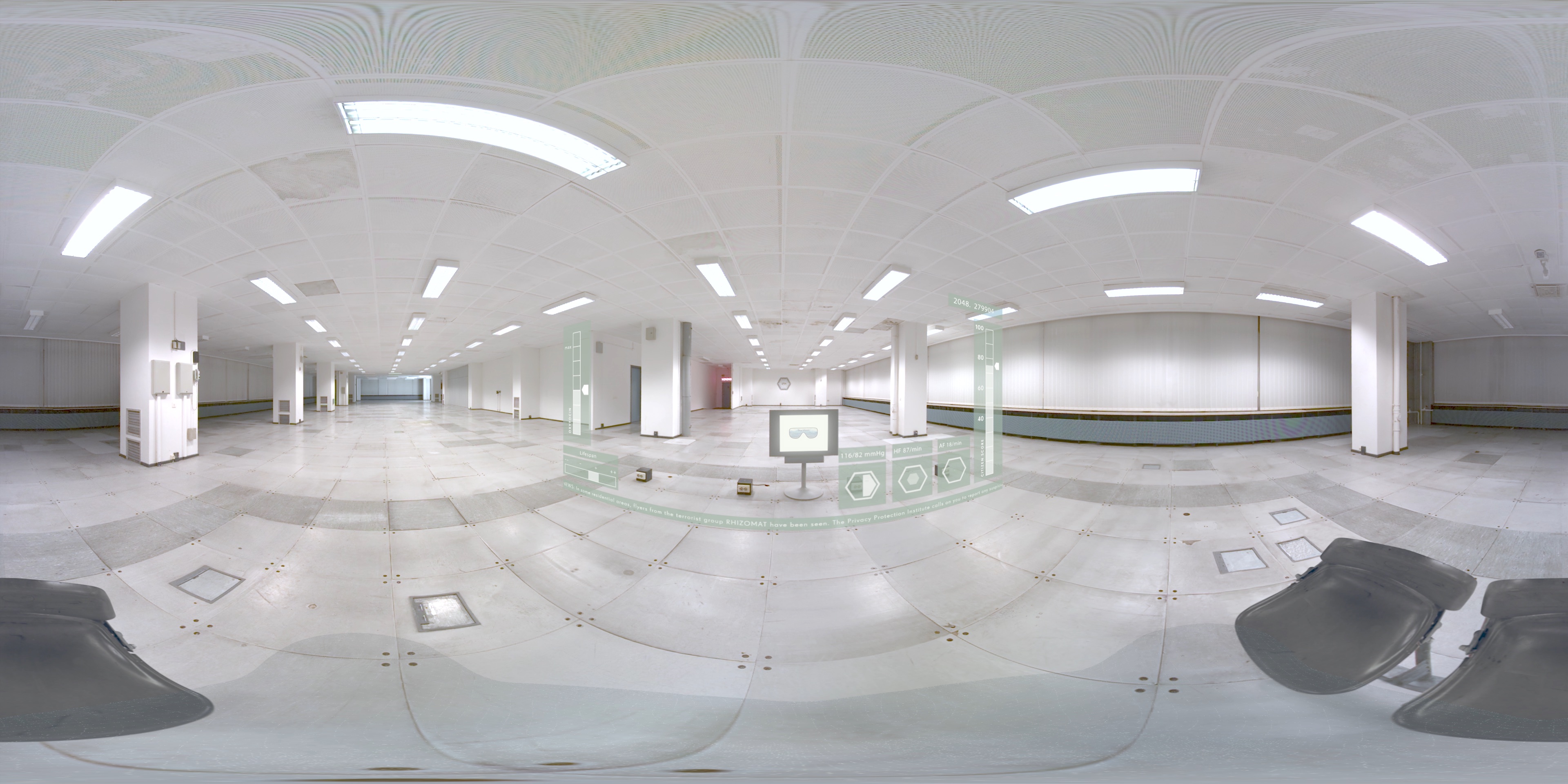 The creation of Virtual Realities has emerged as a popular phenomenon, stemming from the burgeoning interest in immersion in both the socio-political and artistic sphere. VR has recently gained more traction as a highly sought-after experience, particularly due to its resonance with our smartphone-oriented lifestyles. This possibility of being transported to an alternate audio-visual space using the latest technology is made accessible to viewers in ‘Immersion’, but the role of the user will also be pushed to radical new levels. This is the case with ‘Rhizomat VR’, a VR experience by Mona el Gammal, which is also part of ‘Limits of Knowing’. Within this installation, you are no longer a passive bystander, but operating as part of anarchist underground group ‘Rhizomat’ in the year 2060. Not only your spatial awareness, but your own sense of identity and position within the world will be challenged. ‘Rhizomat’will be available for viewing July 1st to 31st at Martin-Gropius-Bau.

As part of ‘Limits of Knowing’, the exhibition ‘Arrival of Time’ will use immersive aesthetics to urge viewers to reconsider how they perceive time. Having long been considered a construct of our minds, rather than an omnipresent phenomenon affecting our planet, time will be represented by five artists, in more tangible forms. Through constructing a ‘Black Hole Theater’, the exhibition will present this state of time to the viewer in a sensory overload of quantum fluctuations. The ‘Arrival of Time’ exhibition will take place between the July 1st-31st at Martin-Gropius-Bau.

In September, an exhibition entitled ‘Old Food’ will present new work by Berlin-based artist Ed Atkins, whose computer-generated films instigate audience immersion, by manipulating their relation to his avatar characters. How far can we let ourselves be convinced by this 3-Dimensional imagery? How artificial are our feelings towards these characters? Technology is a key catalyst in raising questions of relation to our experiences. ‘Old Food’ will take place between September 29th and December 10th at Martin-Gropius-Bau.

Berliner Festspiele will also prove that these complexities can be channelled by reworking more traditional art forms, such as opera. This is demonstrated by artist Jonathan Meese and composer Bernhard Lang, in their reinterpretation of Wagner’s opera in ‘MONDPARSIFAL BETA 9–23.’ Tickets to see the opera are available for mid-October. The performance will take place at the Haus der Berliner Festspiele.