The European Investment Bank (EIB) Institute is looking for emerging European artists and collectives to join the 2018 edition of its ‘Artists Development Programme’ (ADP), a 5–6 weeks long residency programme in Luxembourg in May/June 2018, under the mentorship of British artist Callum Innes.

The EIB launched two calls for applications with a thematic focus on ‘Disruption: The Imprint of Man’ and one on ‘Cultural Heritage: Dealing with History through Art’ open for visual artists (aged less than 35) with the nationality of one of the 28 EU Member States. 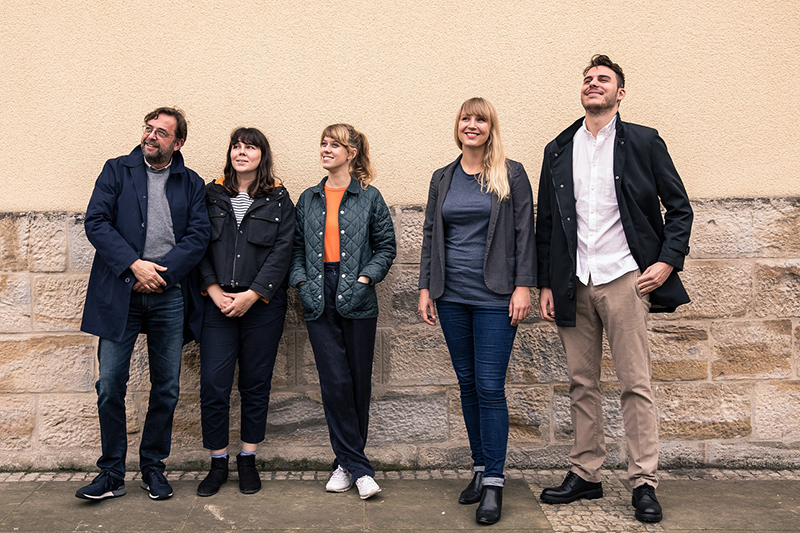