As a European technology group for building services, Strabag SE had its origins in Austria and Germany. As well as economic and ecological responsibility, cultural and social engagement are deeply integrated into the life of the company. STRABAG Kunstforum – founded in the 1990s, when the group was still headquartered in the Austrian town of Spittal/Drau – has successfully built bridges between art and business, including through its annual art prize to support young artists. First awarded in 1994, the competition was initially limited to Austria. Since 2009, when it became the STRABAG Artaward International, it has also been open to artists from selected European countries. 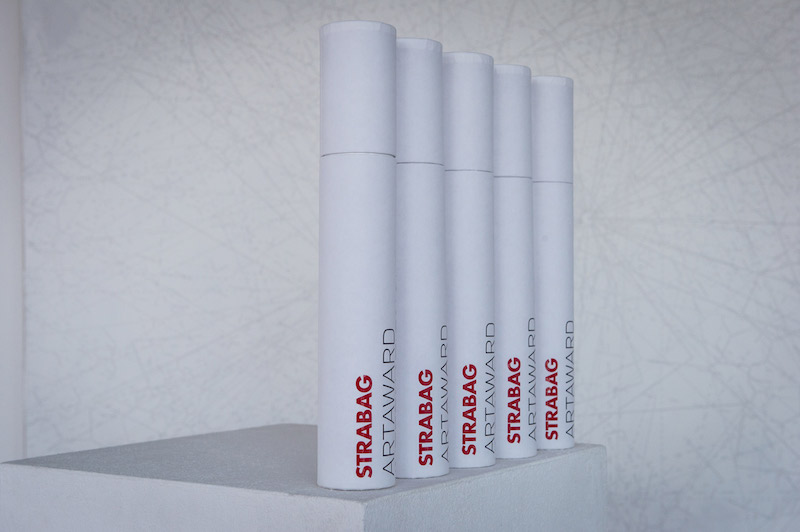 Between 2018 and 2020, the Strabag Artaward International will be open to artists from Austria and Germany. Young artists under the age of forty working in the fields of painting and drawing are cordially invited to apply for the prize.