There’s a new art festival coming to Germany next month: Düsseldorf Photo. For 10 days, more than 30 venues around the city—from galleries to museums to private collections to universities—will showcase works and present exhibitions focused on the printed image. Kicking off on February 17, visitors will have the chance to see newcomers in the field of photography as well as established names, such as Thomas Ruff, Barbara Kasten, Lynn Hershman Leeson, and Thomas Hirschhorn. 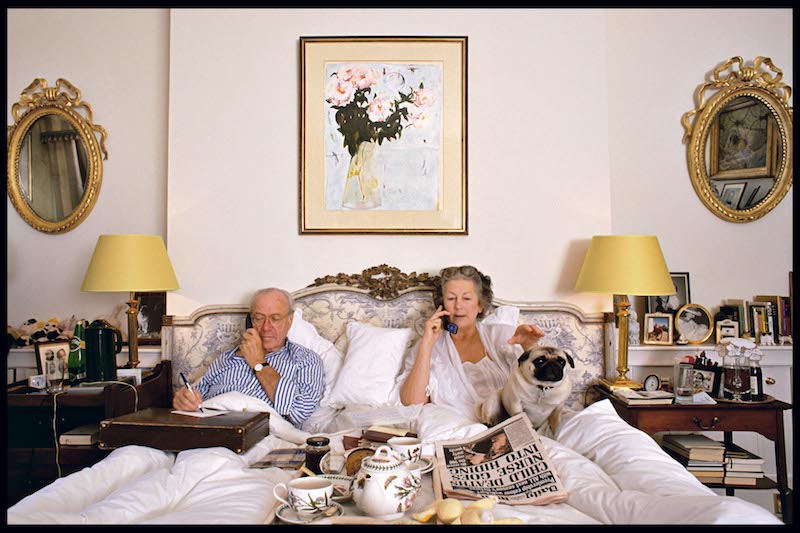 Taking a light, whimsical and perhaps Instagram-friendly approach, the NRW-Forum Düsseldorf, which is organizing the city-wide festival, will host an exhibition dedicated to pizza. Titled ‘Pizza is God,’ the show aims to explore the idea of pizza a pop culture icon. Not only is pizza loved by the masses (both online and physically), but this year Italy applied to protect pizza as a piece of UNESCO Intangible Cultural Heritage and in 2015 there was even a Pizza Pavilion at the Venice Biennale. Artists throughout modern and contemporary history have used the beloved cheesy pies within their artworks—sarcastically and seriously—and ‘Pizza is God’ will highlight some of these works. The group exhibition will include blue-chip artists like John Baldessari, Tony Matelli, and Cory Arcangel as well as rather new and punny names like Pizza G8 and R. Crumb (who is, in fact, a well known American cartoonist). 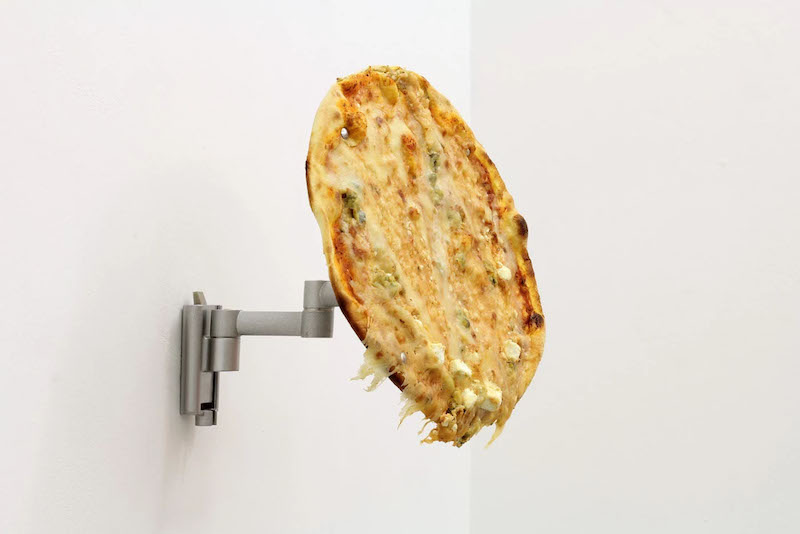 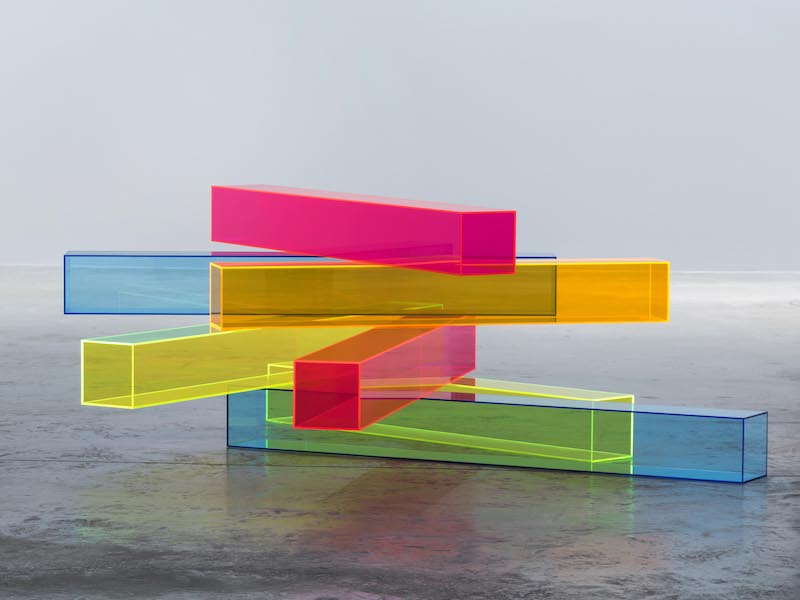 Düsseldorf’s Nina sagt Galerie will also host BAL contributing photographer Alexander Coggin‘s first solo show, titled ‘Yeah, Magic.’ Always using a strong flash, Coggin’s photographic practice often explores the uncanny and unexpected in the world around him. He focuses on characters and narratives, intrigued by all parts of a story—from the background to body language to the gap between perception and reality. 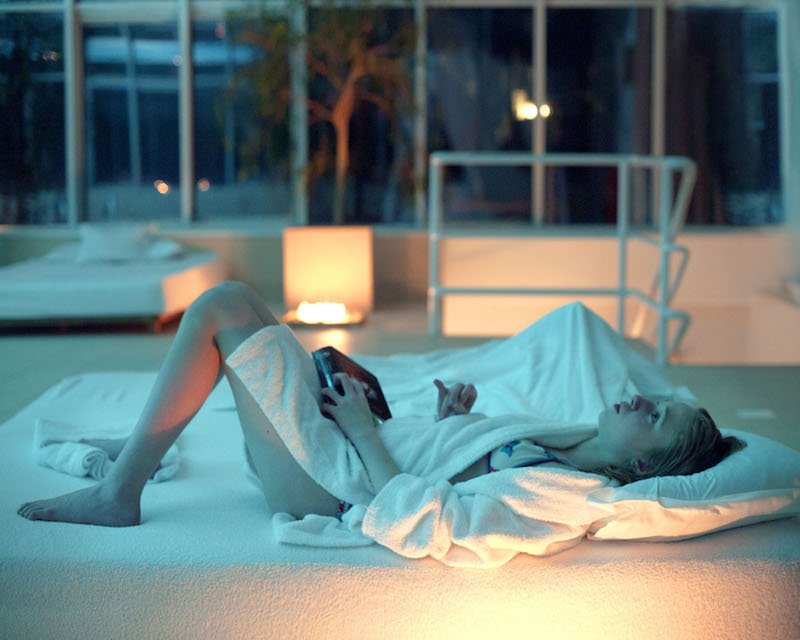 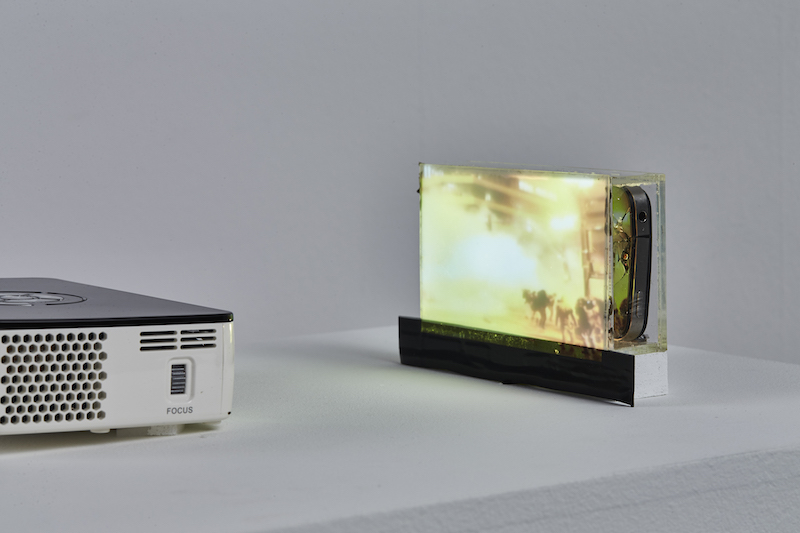 In addition to exhibitions, many participating venues will stay open until 2 am on Saturday, February 18 for a late night celebrating photography, and others will host workshops, film screenings, talks, and book launches. A few highlights include Bambi Kino‘s screenings of ‘Finding Vivian Maier‘ (2013) and ‘Mapplethorpe – Look at the Pictures’ (2017) and an underwater photography workshop at Aquazoo Löbbecke Museum.

Update: We are giving away two VIP tickets to one lucky reader for Duesseldorf Photo. The tickets include admission to all partnering institutions. You can enter via the related posts on our Facebook or Instagram.