After a successful first run last summer, the second edition of the Soundance Festival will take place this year at Dock 11 & Eden Studios in Berlin from June 20th until July 1st. Returning with a full program of performances by prominent artists from the city’s scene and invited international guests, the festival includes 17 pieces spread over 10 days. Presented by berlin arts united and directed by Jenny Haack, Soundance intends to initiate and facilitate the ongoing dialogue between the fields of dance and music. With a strong focus on instant composition and improvisation, the selection of diverse, interdisciplinary collaborations showcases the range of possibilities in live sound and the arrangement of movement. 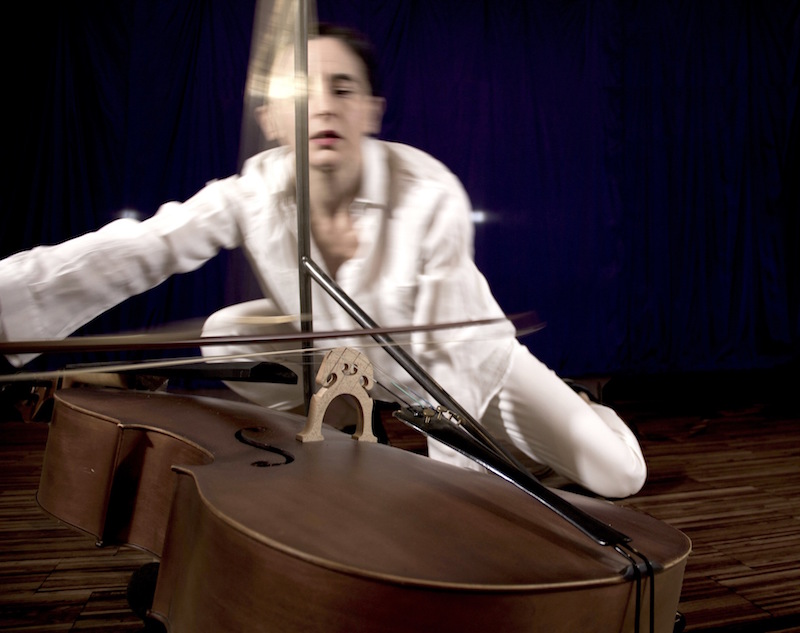 The festival opens with a double bill: ‘Sink’, performed by a duo comprised of former Sasha Waltz dancer Maria Colusi and sound artist Edgardo Rudnitzky, charts a topography between the obvious and the unseen; this is followed by ‘SPIKE’, the first collaborative, performative experiment between composer Başak Günak and choreographer Christine Bonansea. Developed especially for the festival, the two artists research the limits of space and how the possession or occupancy thereof strains their relationship. 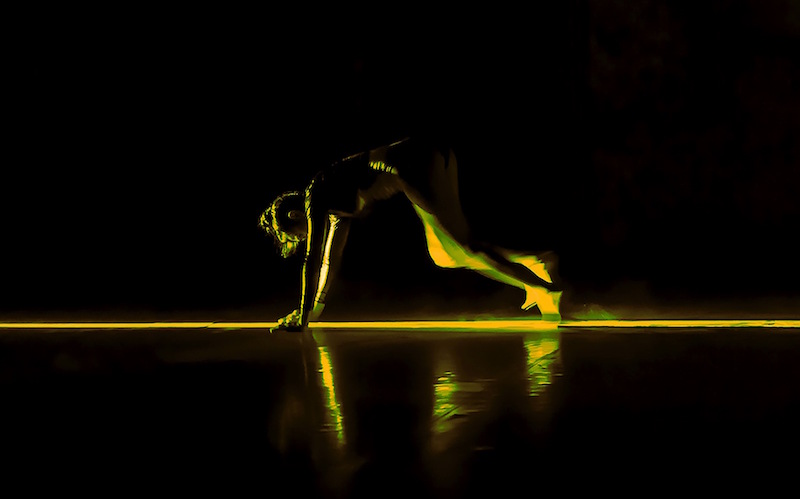 Alongside the rich performance program, multi-day workshops will be led by expert improvisers Lisanne Goodhue, Biliana Voutchkova, Camilla Milena Féher and Michael Schumacher. Additionally, a participative event called Soundance Salon will take place on June 24th, and with Soundance Extended the festival will provide a one-week residency as well as two site-specific workshops in collaboration with the Floating University Berlin. Initiated by raumlaborberlin, the Floating University Berlin repurposes an old concrete rainwater basin next to the Tempelhof airfield, hereby creating a visionary, inner city laboratory for collective, experimental learning. Soundance workshops will take place at the site in July and September, following the festival.