The European Investment Bank (EIB) Institute will select two visual artists to complete a project for its Artists Development Programme. The program will offer mentoring by artist Jorma Puranen as the artists develop their projects during a six-week residency in Luxembourg. The program changes its geographic focus each year, and this year’s open call targets artists only from Bulgaria, Croatia, Estonia, Lithuania or Romania whose projects coincide with themes of sustainability and climate change, which are part of EIB’s strategic priorities. 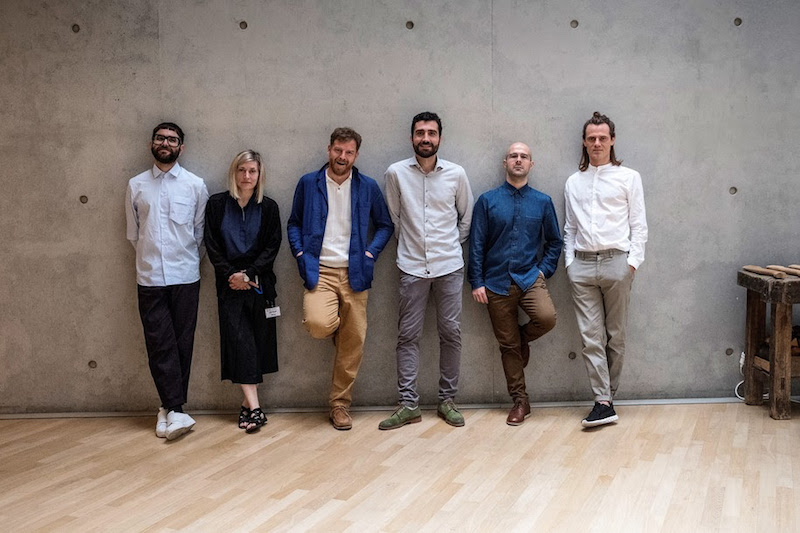 Throughout the six-week residency, the EIB will cover travel costs to and from Luxembourg, and the visit to Jorma Puranen’s studio, which will happen before the start of the program. The artists will receive 100 Euro per day for personal and production costs plus a 500 Euro contribution to the production of their project. A 1,000 Euro success fee will be granted once the project is completed.

The art should go along well with works from the artists already in the collection, should the EIB ask to acquire the works after the residency. The residency, which runs between the end of May and the beginning of July 2019, will also provide living space as well as a working space to carry out the projects.