Inês Borges Countinho is a music producer and DJ who is known under her artist pseudonym, Violet. She runs a Lisbon-based label called Naïve, which represents a platform for diversity and inclusion in dance music. Violet is also a member of the mina collective, which organizes queer-trans, feminist parties in Lisbon with the aim of creating safe and diverse spaces and forming an alternative to traditional clubbing scenes. As a socially and politically committed artist, Violet talks very openly about exclusion in the music industry and promotes gender equality in dance music, in the spirit of queer inclusion and community. She will be performing in Berlin at the end of this month at the Berlin Atonal festival. After an exciting opening party on Wednesday, August 28th—where all seven artists involved in the mina collective will perform—Violet will present the world premiere of her live show ‘Bed of Roses’ on Thursday, August 29th. 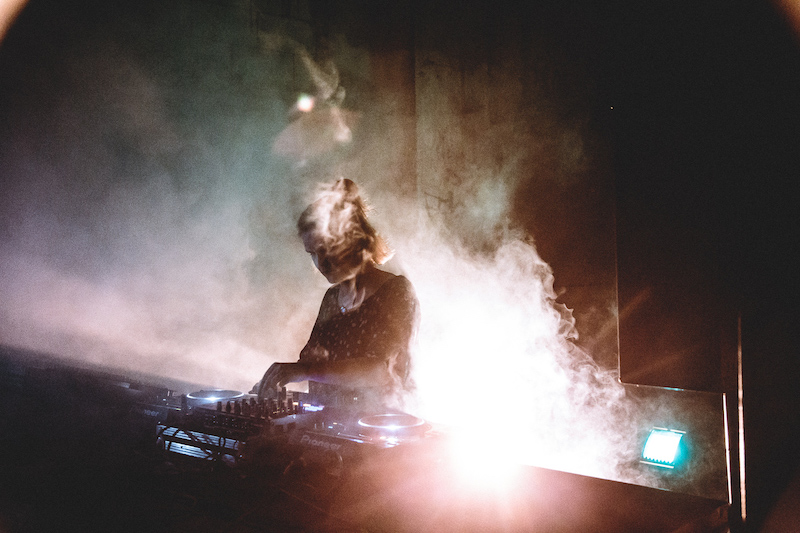 Denisa Tomkova: Why and how did you get interested in electronic music?

Violet: When I was a kid in the early 90s, dance music had a peak of popularity in Portugal and I bought a few mix CDs by our local hero DJs. I recorded tapes from the radio, too. Later on, I got into hip hop, trip hop, punk rock and all sorts of music before I came back to dance music. The early dubstep records from labels like Skull Disco, Tempa or Hyperdub really got me back into dance music around 2006, the same time I started to make music and DJ.

DT: In addition to DJing and playing live around the world, you run a label called Naïve and co-organise the ‘mina’ parties in Lisbon. What do these two projects mean to you?

V: They mean a lot to me because we run them like a family: both are about creating a network of kindred spirits who are committed to push for new and exciting music while breaking the rules of the industry that we don’t relate to and want to change.

DT: Your aim with the ‘mina’ parties is to create more inclusive and safer clubbing spaces. In what way does it differ from other parties in Lisbon? Why did you feel it was particularly important to promote safer spaces in Lisbon?

V: We have an intersectional feminist door policy that prioritises people from marginalised groups and promotes attendees’ respect for each other by communicating zero tolerance for any kind of harassment. We have a raver’s care corner with safe party essentials and have non-gendered toilets so that all bodies feel welcome, at all times. None of these practices can be found in any club in Lisbon, not even safer space policy posters, and we wanted to make sure we were creating a space that would make our people feel at ease and loved. 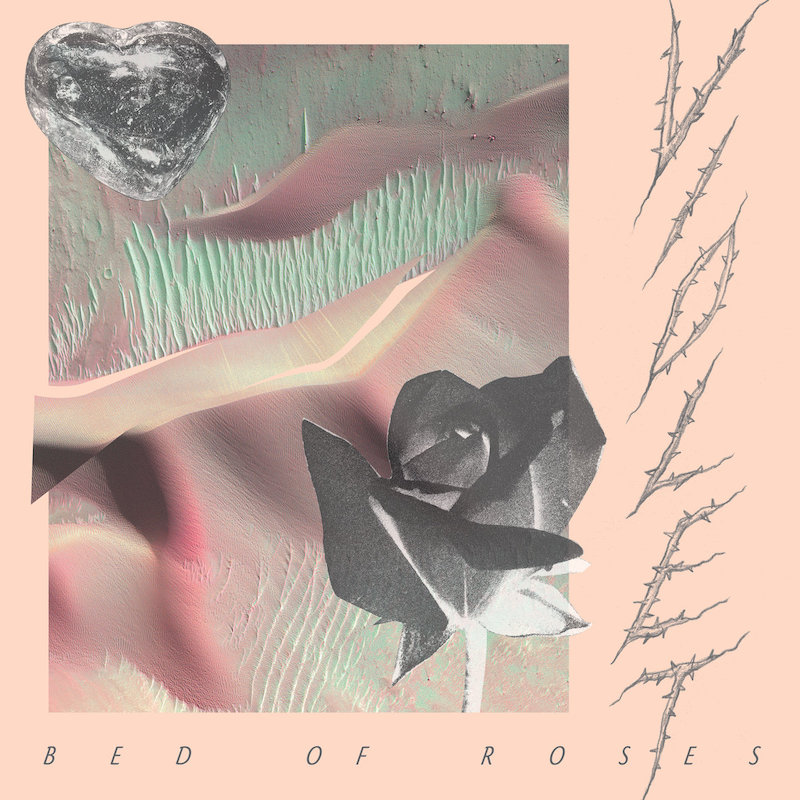 DT: You talk very openly about socio-political issues and the inclusion of women and the LGBTQIA community in the dance music scene. What do you feel the electronic music industry could do to promote more inclusion?

V: So much could be done but if each club, festival, agency, label or press outlet could inspect their rosters or line-ups and identify problems, that would be a great start. Actively recruiting these people—POC, women, queer folks—for positions of actual power and decision would affect significant change, too, as privileged intersections of society often render people blind to others’ struggles, hence the importance of dismantling the white patriarchal system that is still very much present in the biggest platforms.

DT: You are coming to Berlin to perform at Atonal festival. How would you compare the clubbing scene in Berlin to Lisbon?

V: They’re so different. I don’t even know how to start! In Lisbon there are no 24h or weekend parties, and so our crowd is less rave-trained, so maybe feels less comfortable to be exuberant and free. On the other hand, there is a raw enthusiasm here when actual good club nights happen, because it’s more rare. So people are not as jaded as in places like Berlin.

DT: Your new album is coming out in September on Dark Entries Records. Can you tell us more about it?

V: It’s my debut album, and I’d say it’s quite an introspective collection of tracks. Some of them are as old as seven years, as I’ve started to think about an album as early as that. I always envisioned my debut LP as something less club-ready: more of a diary of intimate songs, irrespective of where they’ll be played. I called it ‘Bed of Roses’ as an analogy to the dualities of life and growing up: the good bits (roses) and the rough patches (thorns) and also as a reference to the Bon Jovi song that I used to love as a child and moved on to find uncool. But nowadays I think re-absorbing all my music influences, even those early ones, is an interesting way of accepting the entirety of myself.