Aside from her filmmaking, Mason’s practice has always veered toward the performative, whether live and in elaborate costumes—as in her ‘Terrestrial Being’ and ‘Future Clown’ personas—or through her hand-sculpted portrayals of warmongering politicians and artistic idols. We spoke to Mason about her recent documentary, as well as her art practice more broadly. 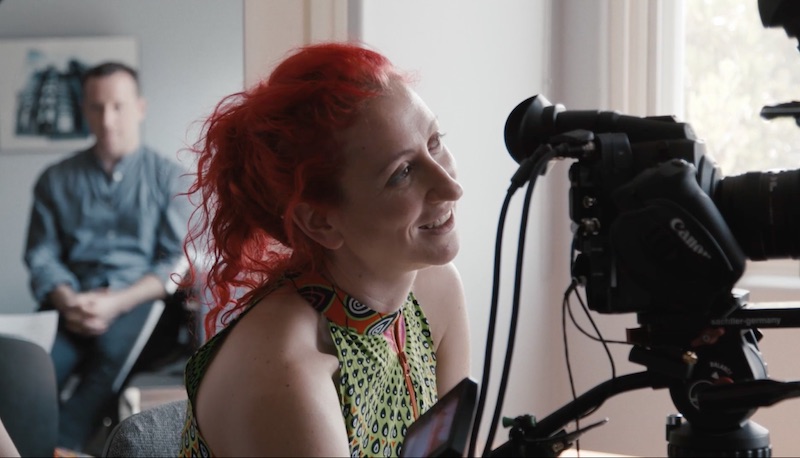 Berlin Art Link: Your early performance works featured a lot of different characters that recurred in different series – many were based on politicians or other public, celebrity figures. What was your approach to creating these works and the worlds you built up around them?

Rachel Mason: It seems like a whole different world now. Back when I was “just an artist” I was really obsessed with doing work that had some connection to the power structures all around me. And, as I’m someone who is obsessed with stories and biographies, I became more and more obsessed with the stories of people in power. So I did make work for many years about political figures, and by sculpting them with my hands, studying their faces, and then getting inside of their heads through songs, I think I was operating in some kind of a transference. Ultimately, it’s opened me up to being someone who is now in the world of narrative through moving images in the space of mass media. It’s an amazing thrill to see that I’m in the world of Hollywood, but in a way I never expected. 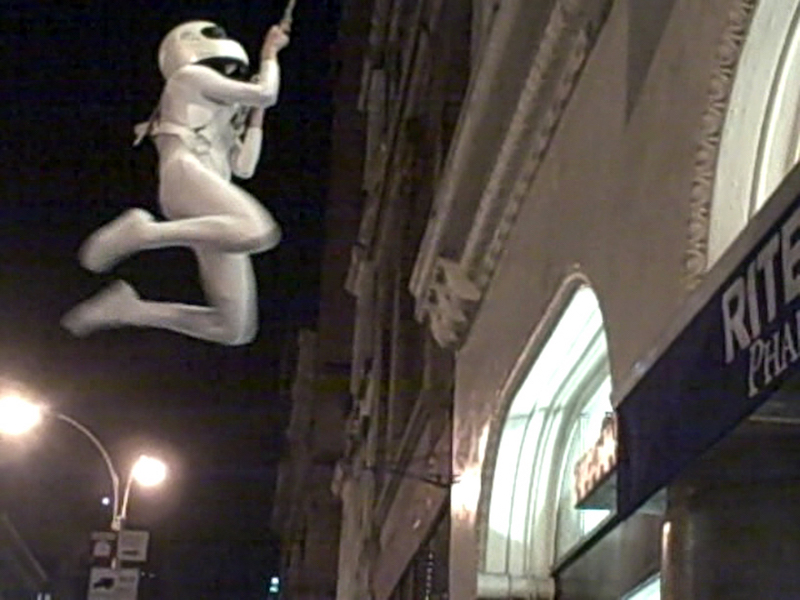 Rachel Mason: ‘Terrestrial Being,’ 2008, performance at the Swiss Institute, New York City // Courtesy of the artist

RM: During the most brutal time of AIDS, I was really a child. I have a powerful recollection of these young amazing men working at the store, who I thought were so cool and then who I wouldn’t see anymore, because I would later learn they had died. They were guys just like Alaska [a shopkeeper at Circus of Books, who is in Mason’s film and also a star of RuPaul’s ‘Drag Race’]; all of them, witty, funny, spunky and the epitome of all things gay. I see them now as young men, because I have outlived most of them, but for me, as a kid, they were grownups, and now I see them as my elders. In many ways, they were the reason I wanted to make this film. My mom and dad hired these guys regardless of whether or not they were sick, which was a major thing to do at the time. In fact, some people have said things like, “How dare a straight couple profit off the gay community.” But my parents were actually employing the gay community at a time when being an out gay person was still culturally taboo but, more shockingly, it was actually impossible for most people with AIDS to have a job at all because they would lose their health benefits if they showed that they were working. So my mom personally felt that these guys simply deserved to keep their jobs, and she really had a sense of indignation at the way they were being treated by the government and, to me, her greatest activism was paying them in cash, so that they could enjoy the simple dignity that their job afforded them.

And both my mom and dad were there for many of these wonderful men, when their own families were not. I also met many transgender people when I was a kid at the store. I only know now that it was really rare for people to hire trans folks at that time. One woman named Dolly was a Korean War veteran and she interviewed my parents before agreeing to work at the store to make sure that they were “okay” with her—something that we wouldn’t imagine today, at least not in LA. But because discrimination was so overt and blatant in the 1980s, trans folks had to resort to things like that.

BAL: The driving force of the documentary is your mother’s internal conflict regarding the nature of their business and her role in the wider Jewish community and the conservative synagogue your family attended. How did your mother reconcile these two worlds in the end? What was her reaction to this documentary and your success? 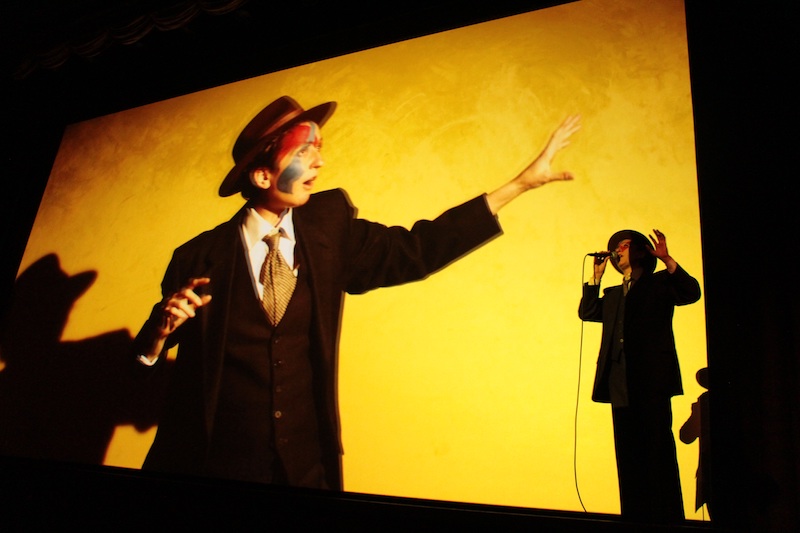 Rachel Mason: ‘The Lives of Hamilton Fish,’ 2015, performance at LACMA // Photo by Kathryn Drury, courtesy of the artist

BAL: Your art practice has spanned different media, from film to performance to sculpture and music, sometimes including all of these in one work. Can you tell us about what paths your practice is taking now?

RM: In terms of performances, I was always aiming to create an experience that would move people, reminding us all that we exist for a finite period. Myself included. I think I had—and have—an addiction to the visceral power of the live performance, when something feels palpable, uncomfortable, scary and real. That’s what drove a lot of my performances. I really have fully slid into the world of filmmaking and television, but I see myself in the history of the artists that are in some ways able to coexist in the space of art, music and film, even though filmmaking is now primary for me. My heroes have always been John Waters, David Lynch and Alejandro Jodorowsky, all of whom managed to maintain some kind of “art practice,” be it a separate entity altogether or something that coexists [with their filmmaking practices]. I have three scripted projects that are in development and two documentaries coming together simultaneously, as well as an album that I think I’ll be steadily working on as long as the universe grants me the ability to work. For right now, I’m just moving into a new house with Buck and, despite the horror of the coronavirus, it’s been really good. We’re heading over to Jill Solloway’s house tonight to start working on a new film! 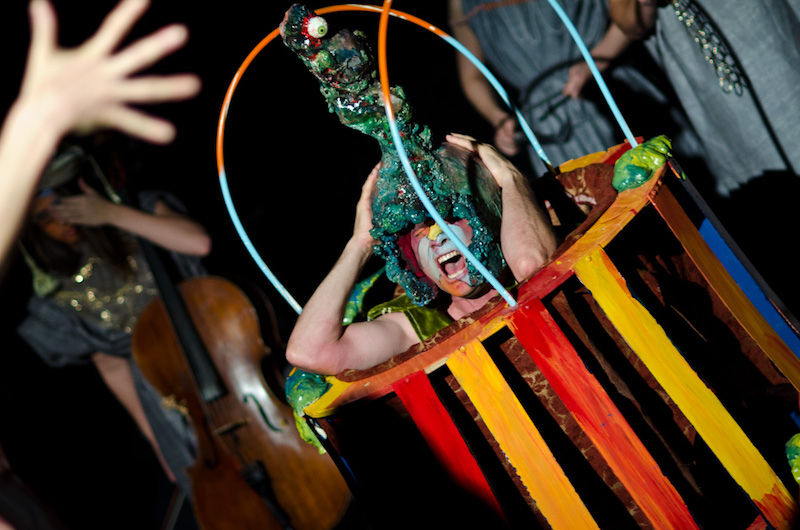