Last year, Nigerian-born, Antwerp-based visual and performance artist Otobong Nkanga was ‘In House: Artist in Residence’ at Gropius Bau in Berlin. On July 10th, she will open her solo exhibition at the museum, which offers insights into the central issues of her work. Focussing on the relationship of the social to the environmental, Nkanga’s practice considers exploitative extraction processes and structures of care and repair. 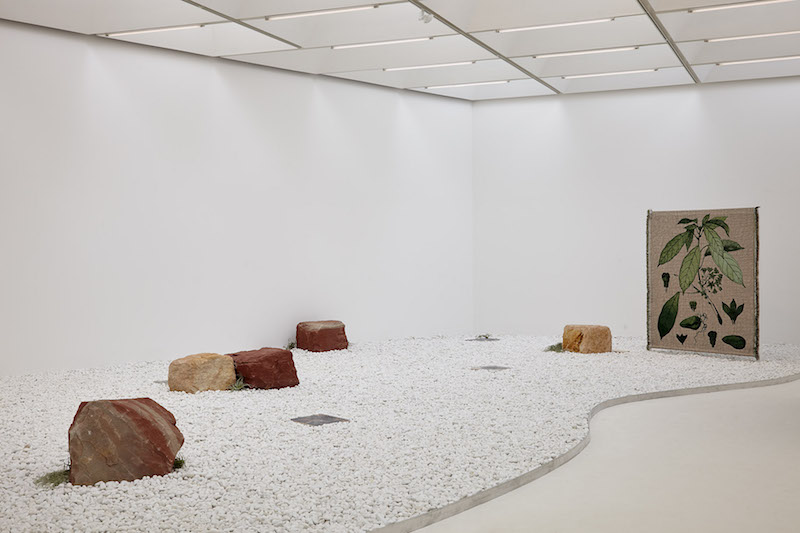 In her exhibition ‘There’s No Such Thing as Solid Ground’—which is curated by Stephanie Rosenthal with Clara Meister and runs at Gropius Bau until mid-December—Nkanga traces the movement of minerals, goods and people in order to explore in depth economic and ecological processes. Through drawings, installations and performances, she critically considers the violent nature of extraction practices on the earth and how different cultures are affected by those processes.

During her year-long residency at Gropius Bau, Nkanga continued her project ‘Carved to Flow,’ which she began as part of documenta 14. In ‘Carved to Flow,’ black marbled soaps were produced in Athens, mixing together ingredients and traditions of various regions from the Mediterranean, the Middle East, North and West Africa and distributed in a second stage in Kassel. During her residency in Berlin, she initiated the third phase of the project, entitled ‘Germination,’ which served as a platform for research, discussion and workshops. 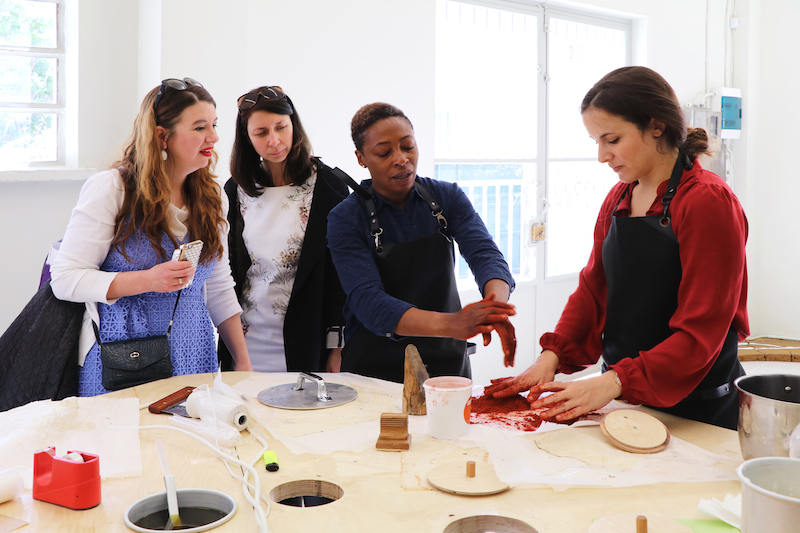 In 2019, Nkanga was also announced as the first winner of the prestigious Lise Wilhelmsen Art Award, a new biennial art programme and prize developed in partnership with the Lise and Arne Wilhelmsen family and the Henie Onstad Kunstsenter. The award announcement will also include an exhibition at the Henie Onstad Kunstsenter in 2020, and the museum will acquire a work by the artist.

In her work, Nkanga often takes natural resources such as sand, minerals and oils as her starting point for examining material, conceptual and historical structures. Her exhibition at Gropius Bau exploring these issues will be open to the public from Friday, and the museum recommends that you purchase your exhibition tickets in advance. 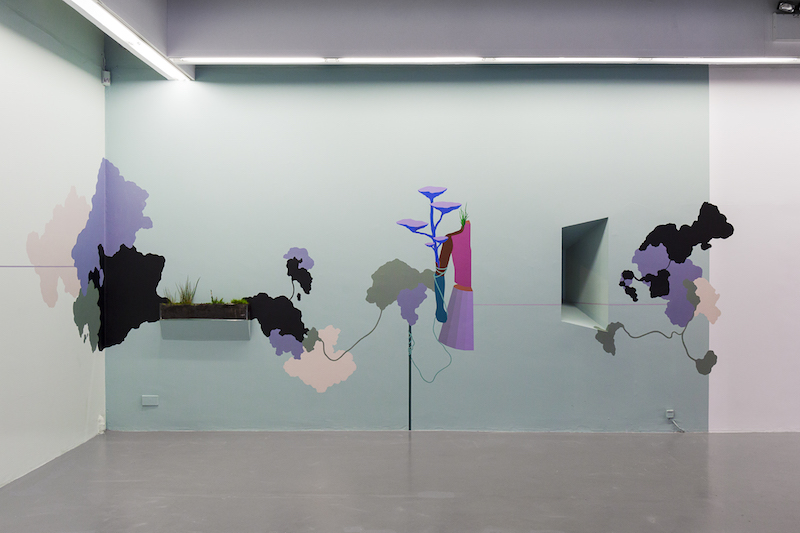