Last week, we took part in a journey to the Ruinart champagne fields, where Berlin-based artist Tomás Saraceno presented the performance ‘Movement,’ as part of his ‘Aerocene’ project. The team at Ruinart first came into contact with Saraceno and his work at his 2018 exhibition at Palais de Tokyo in Paris. Since that encounter, they’ve been planning a collaboration that would highlight their mutual concern over climate change and its effects on the environment. In the same way that wine production requires very specific environmental conditions, Saraceno’s ‘Aerocene’ project is also highly weather-dependent, and we were lucky to have the right conditions to see it in action.

During the Aerocene performance, which included a short meditation and a poetic reading, the contents of the Aerocene backpack were unfolded and the process of starting the “launch” began. As the geothermic sculpture floated above the Maison Ruinart, CEO Frédéric Dufour and cellar master Frédéric Panaïotis elaborated on how the consequences of climate change are already visible in the delicate production of their wines. As a result, they are engaged in different projects to increase biodiversity in their vineyards in Champagne, as well as elsewhere in the world.

Ruinart has a long history of collaboration with artists, who are invited to create an artwork in dialogue with the cellars and fields at Maison Ruinart. David Shrigley recently carved faces into the crayères in the wine caves, and Vik Muniz created works made of blackened wood and charcoal from the vineyards, dealing with the concept of “creative flow.”

An Augmented Reality piece can be seen using the Aerocene app on site at the Maison Ruinart, starting in mid-July, adding another layer to the importance of environment, and actions needed to mitigate climate change. 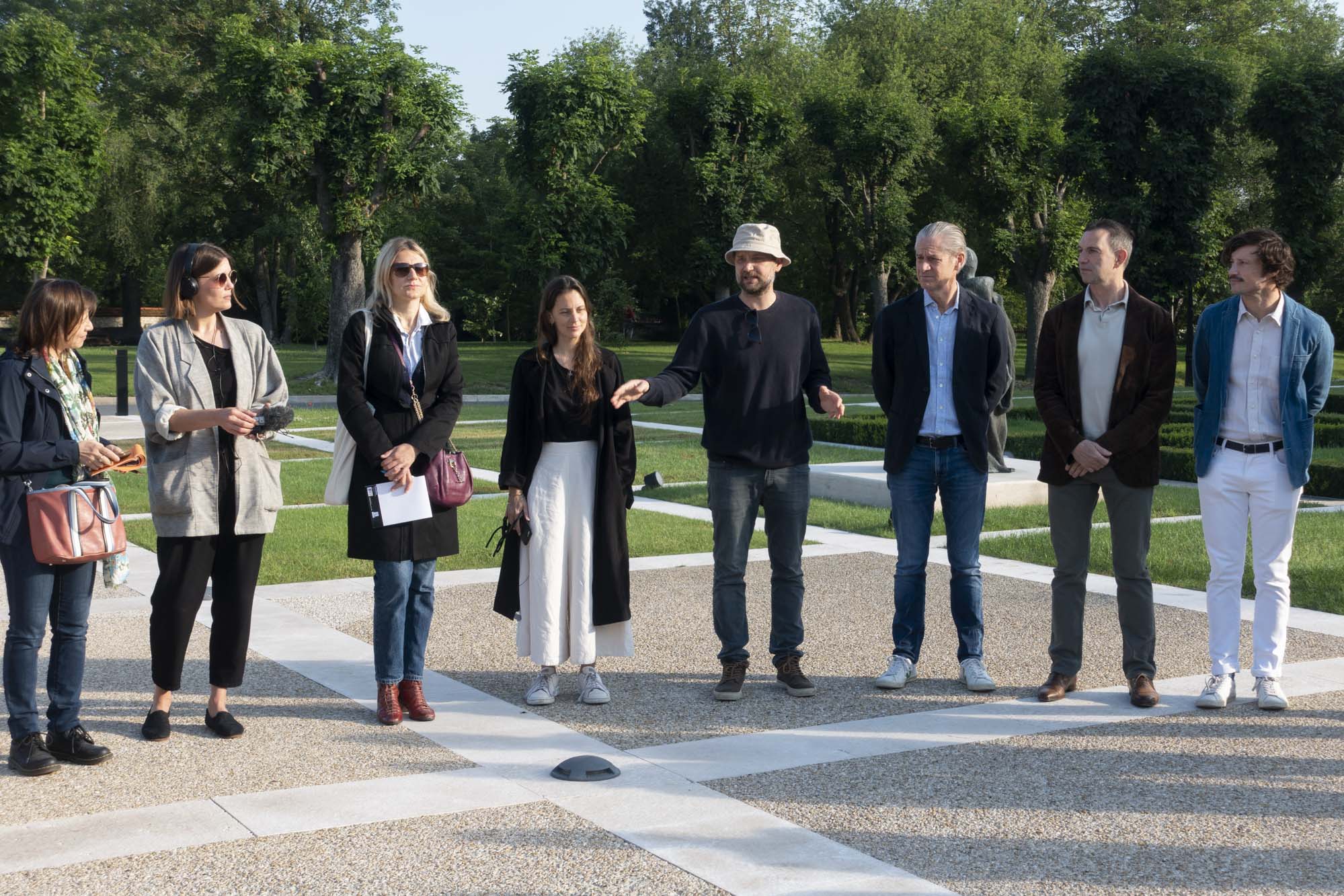 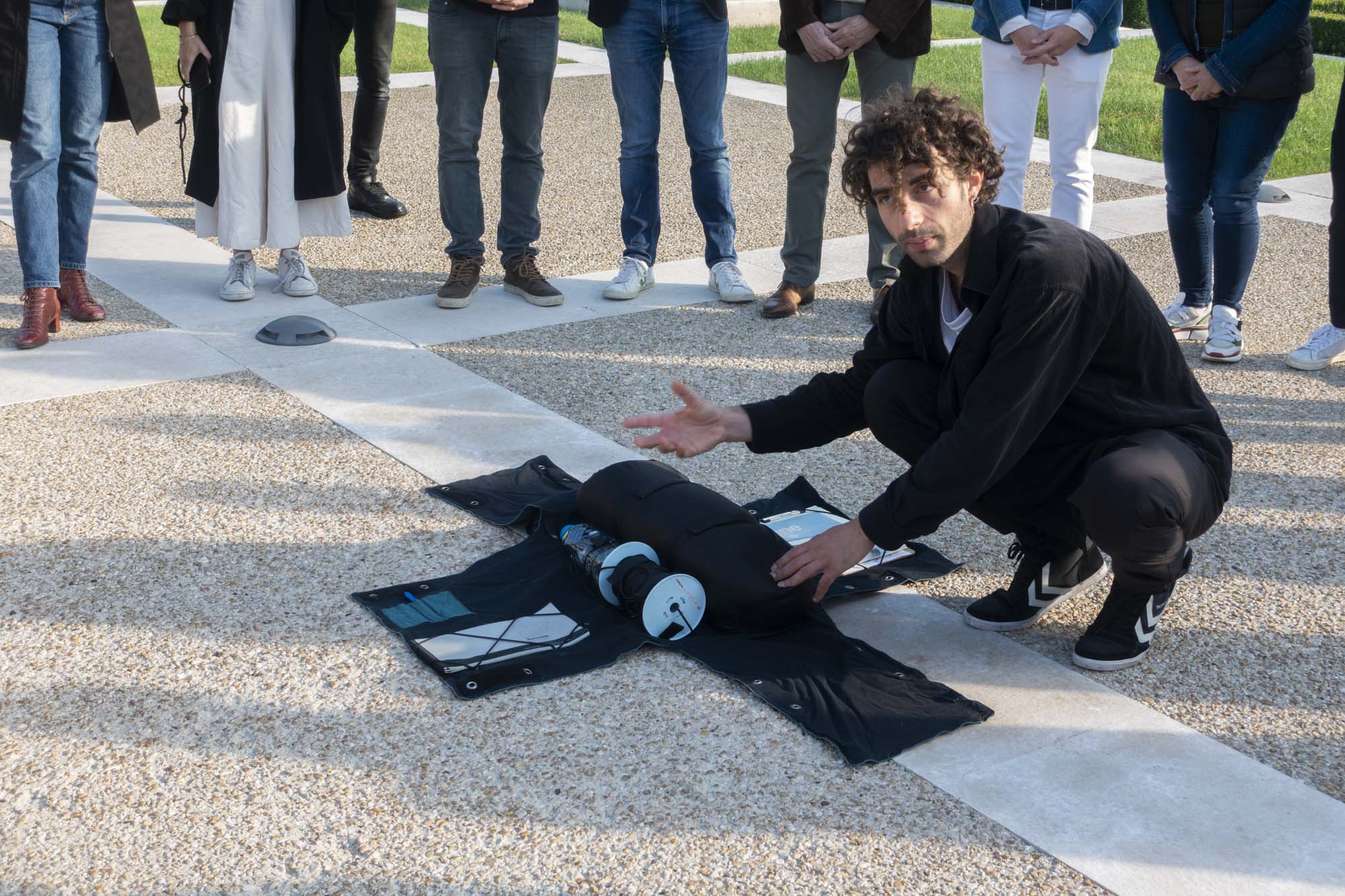 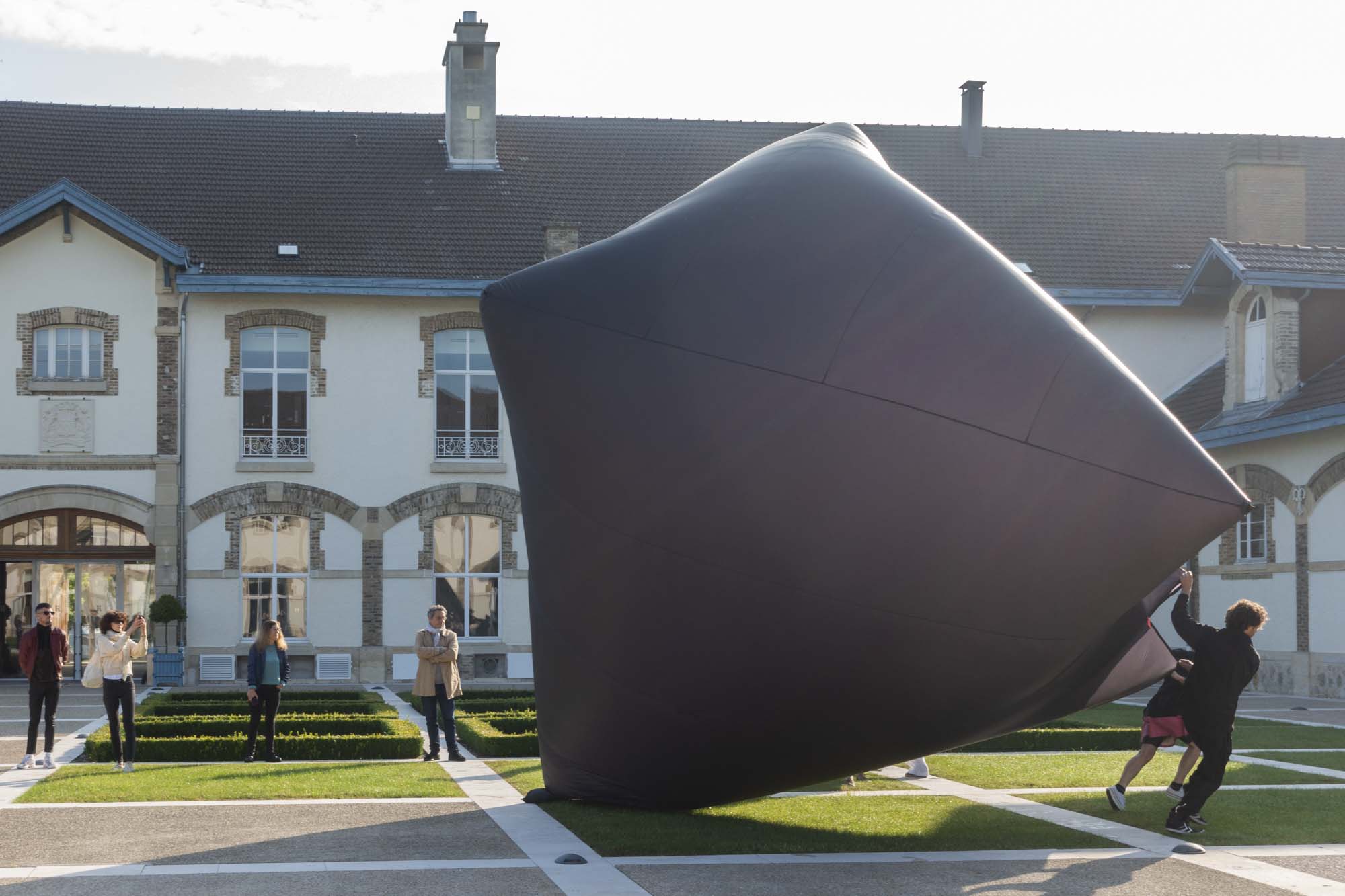 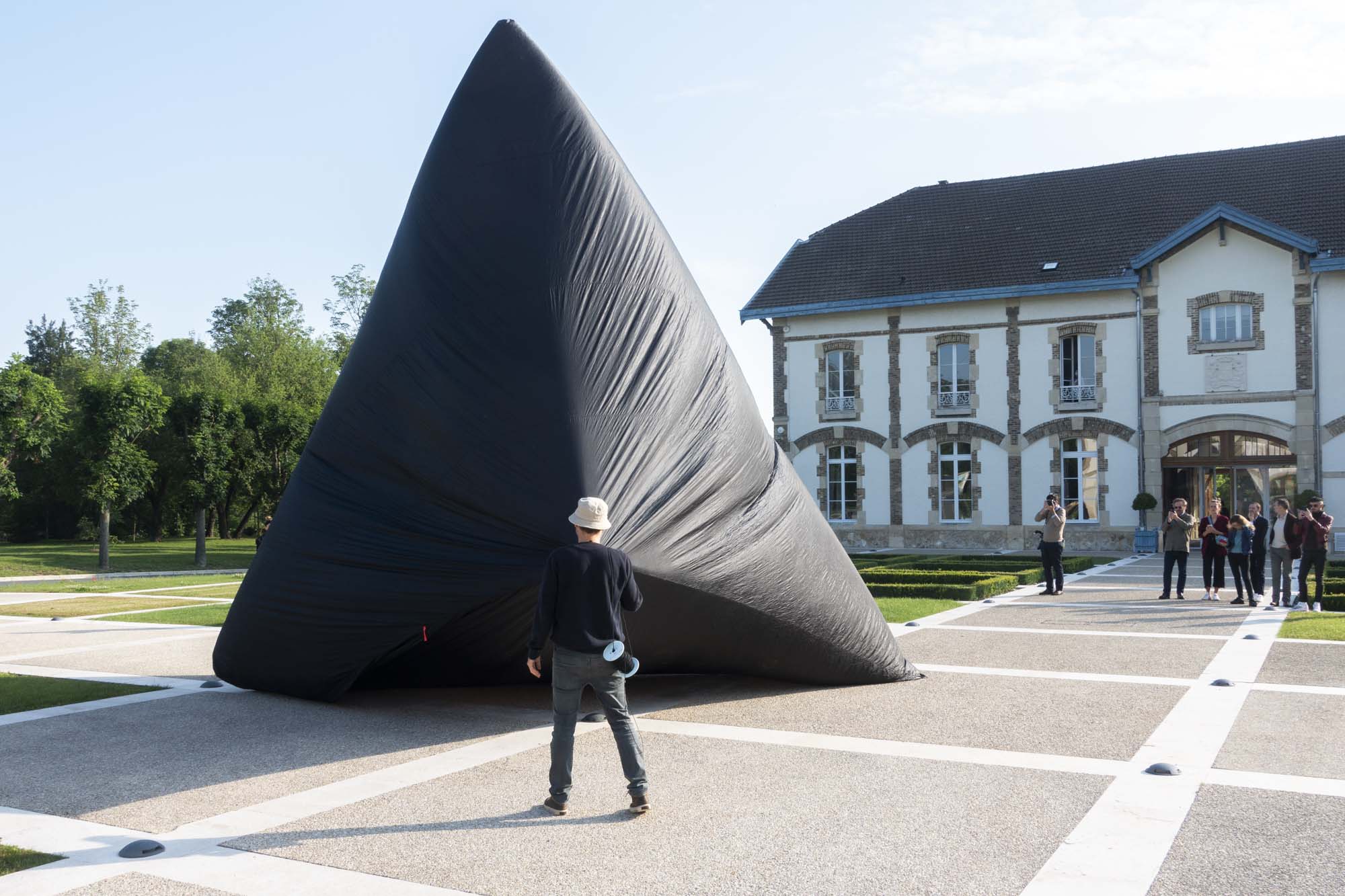 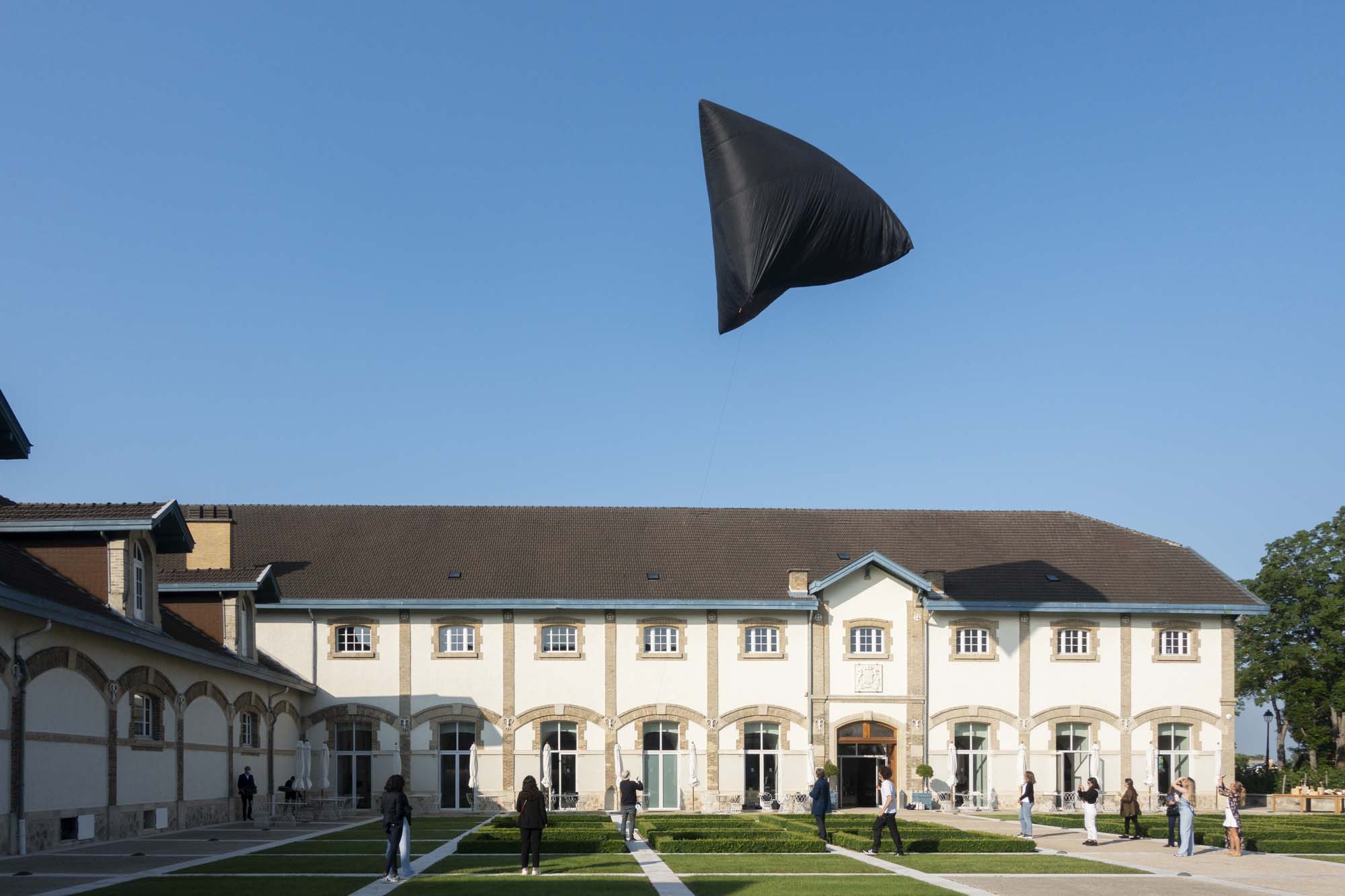 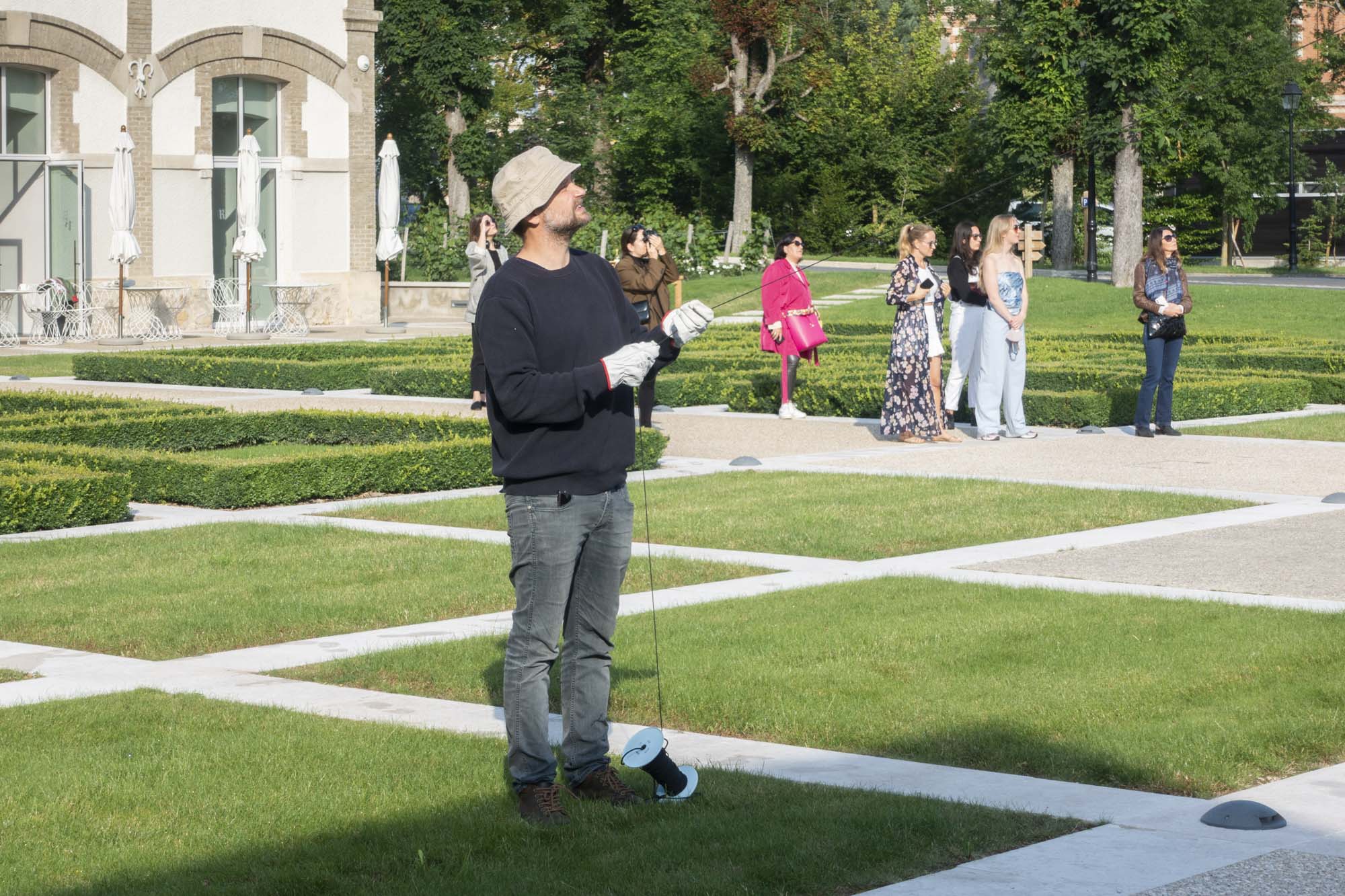 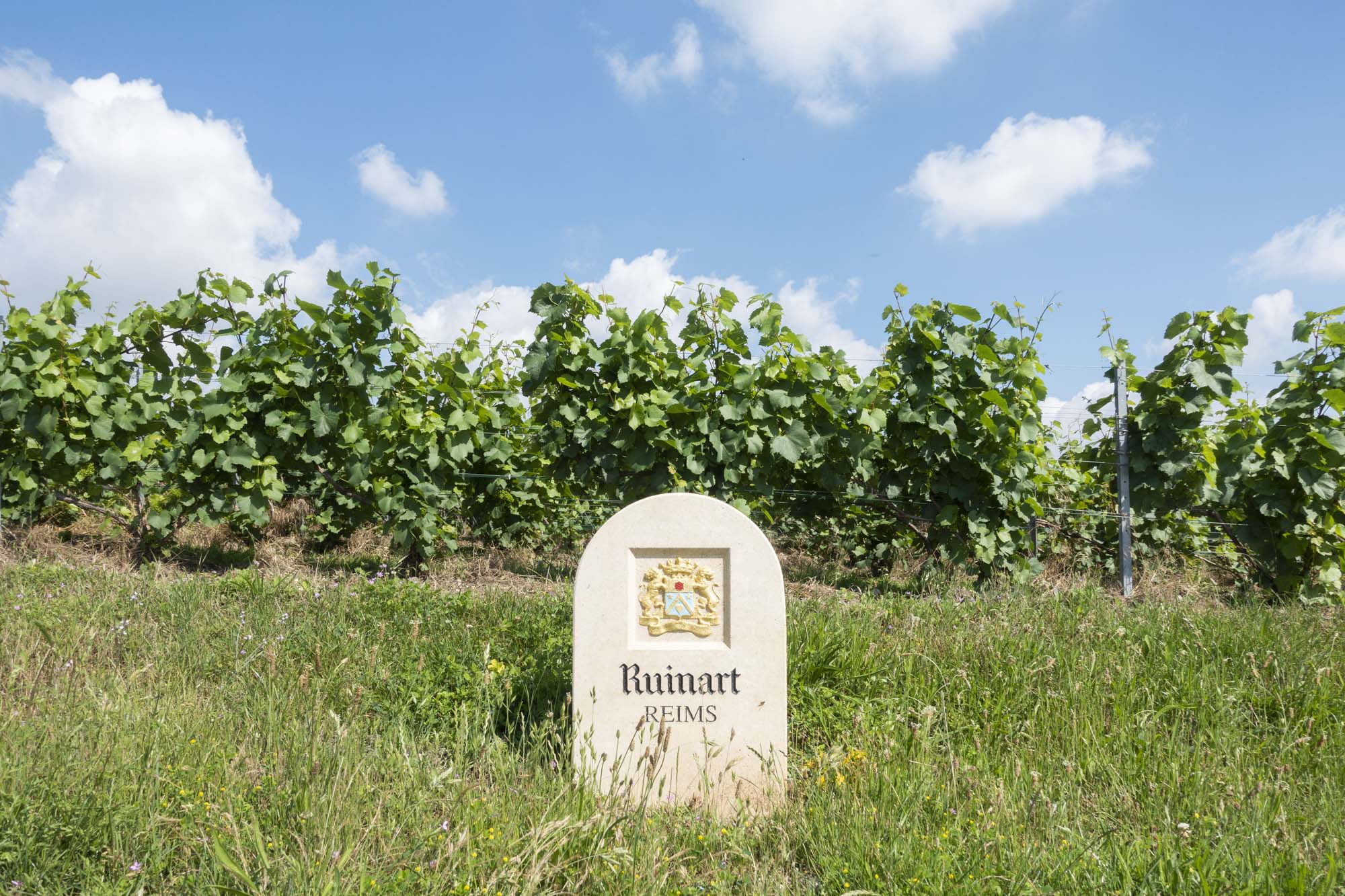 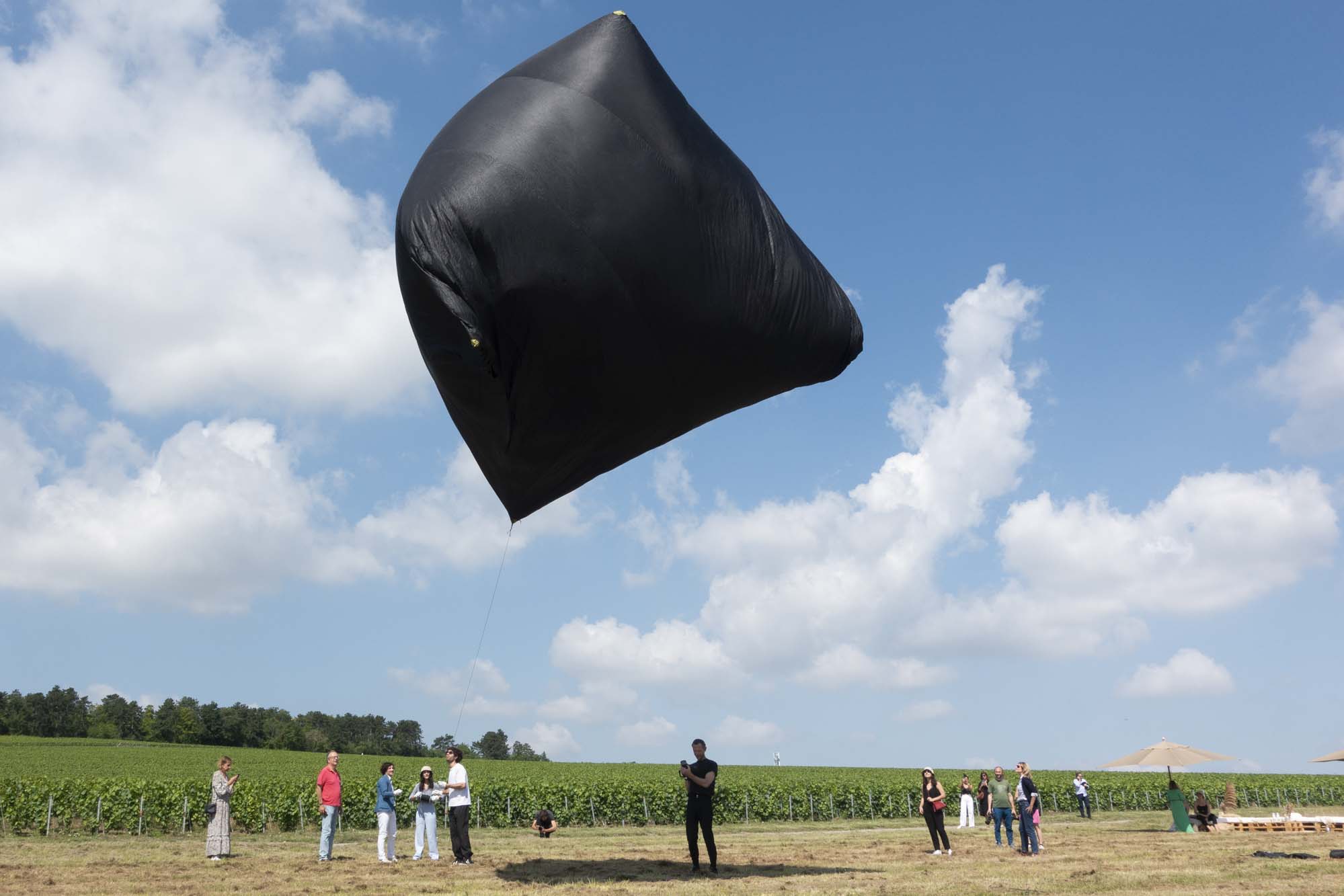 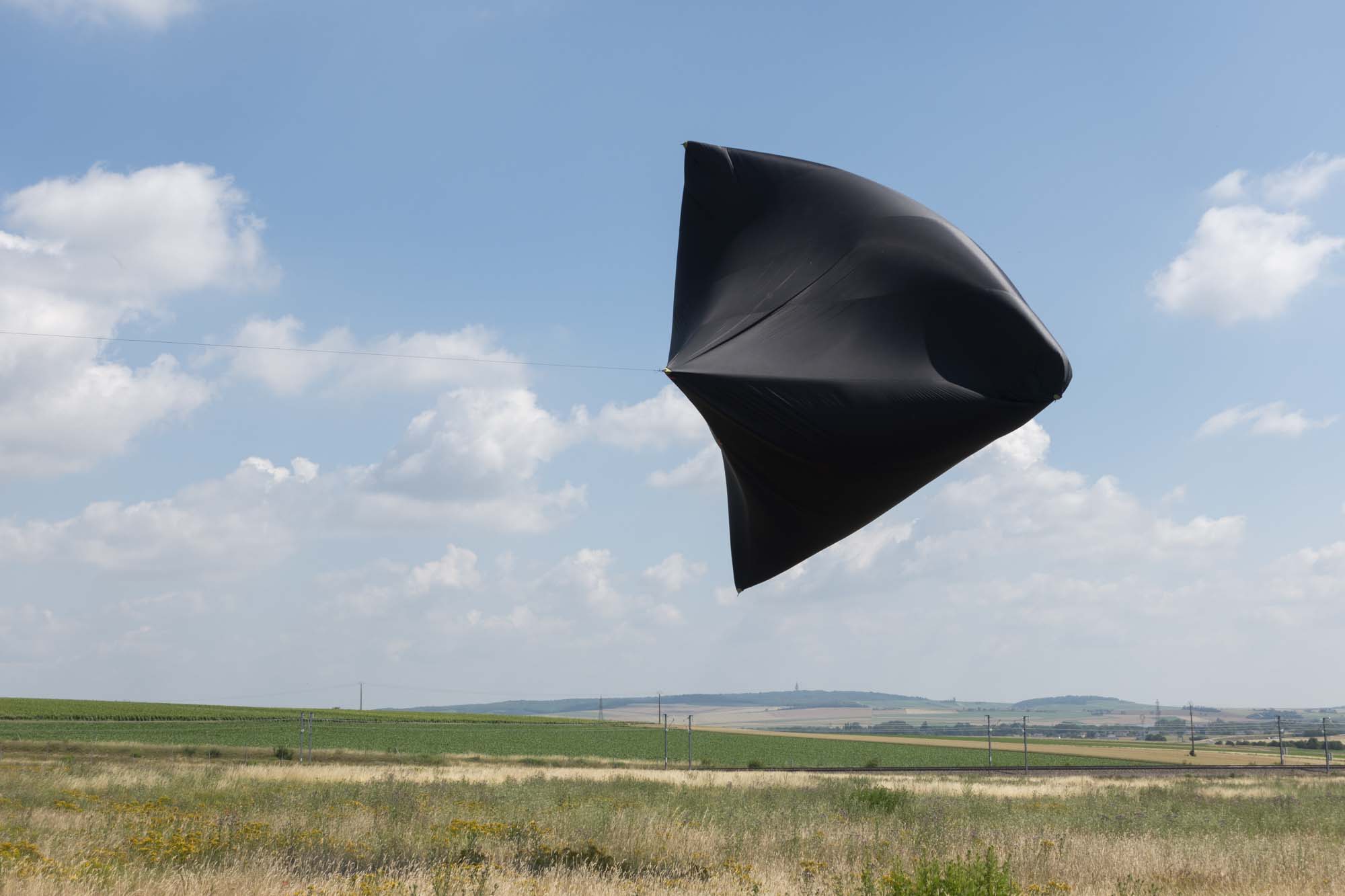