Opening on February 18th at the Henie Onstad Kunstsenter in Norway, the group exhibition ‘Every Moment Counts—AIDS and its Feelings’ brings together 60 international artists and over 200 works, in an attempt to reestablish a discussion around the complex historical, as well as contemporary, representations of HIV/AIDS.

As a backdrop to the exhibition, the year 2022 is significant in Norway as it marks 50 years since the decriminalization of same-sex relationships, when paragraph 213 in the Norwegian Penal Code was lifted. This has led several Norwegian art institutions to address relevant issues such as the ones treated in this exhibition, as part of a national Queer Culture Year. 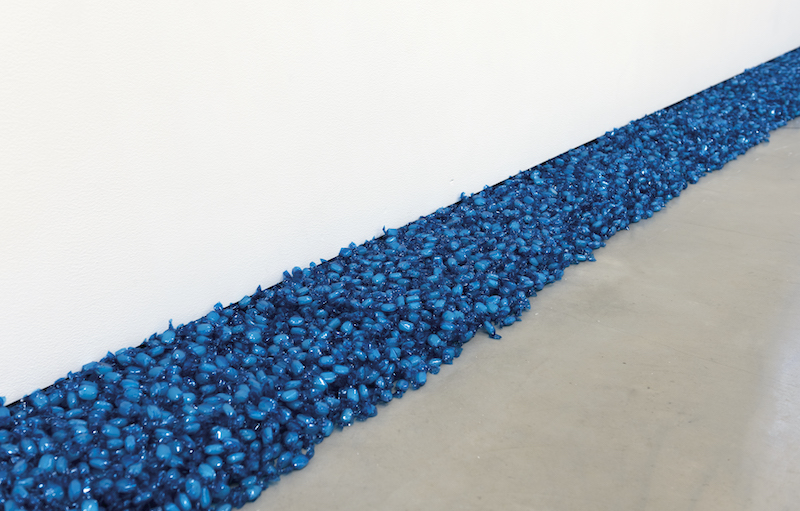 With a focus on earlier representations of HIV/AIDS in the artistic community worldwide, the exhibition also takes into account the renewed meaning of the epidemic in light of our current health crisis. Curated according to a broad range of differing “emotional qualities,” the exhibition presents an entanglement of aesthetic research, political activism, personal experiences and theoretical analysis, while touching on themes of love and death, hope and resignation, intimacy and the body, rage and desire, care and healing, sex, politics and activism. 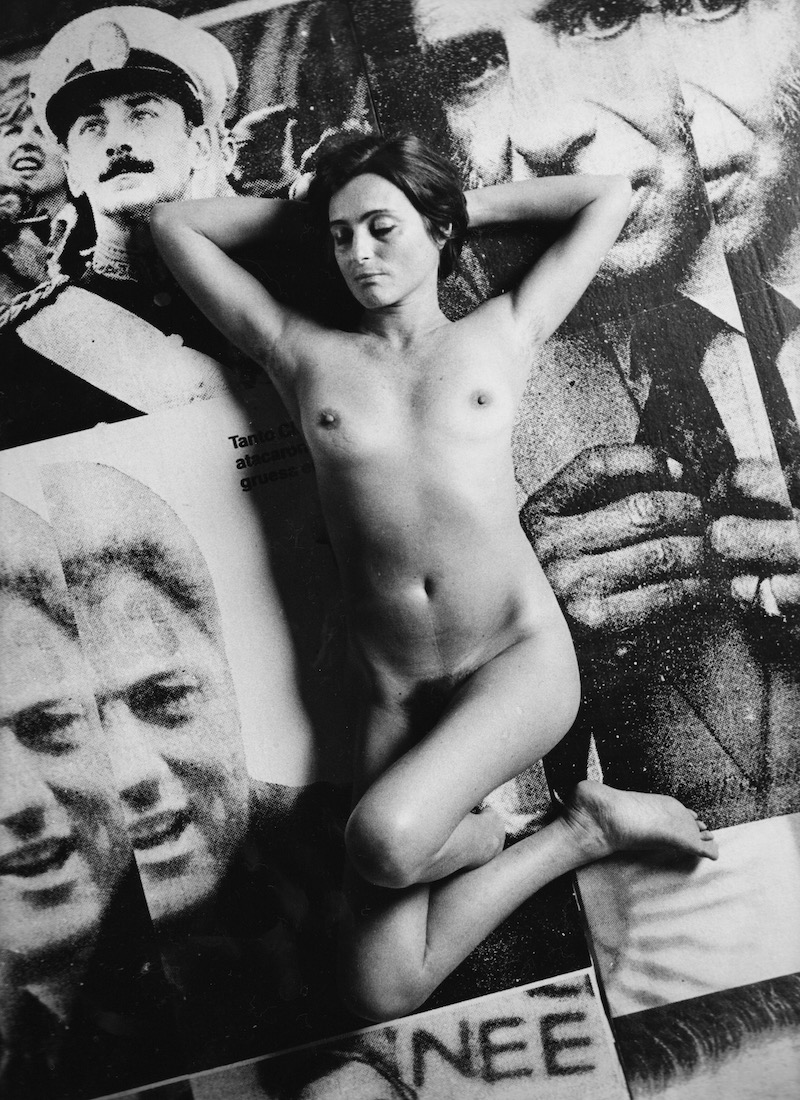 Alongside this exhibition, Henie Onstad has launched, in collaboration with Clear Channel, a newly commissioned work by Berlin-based artists Elmgreen & Dragset, titled ‘Aids Is Good, Business for Some’ (2011/2022). The video installation will be displayed on 736 digital advertising platforms across Norway from February 7th to 21st. With this mass dissemination of the work, the artists will reach a wider public with their important message, which highlights the ways in which pharmaceutical companies have profited off of the AIDS epidemic.

Elmgreen & Dragset will also show their piece ‘Stigma’ in the group exhibition at Henie Onstad. The installation consists of a series of large-scale, hand-blown glass urns filled with the sickly-sweet pigments used to coat HIV anti-viral pills. The work further extends the conversation initiated by the exhibition and functions in dialog with their video commission presented in public spaces across the country.