Repair is the theme of ‘Still Present!,’ the title of the 12th Berlin Biennale, which is also the focus of curator Kader Attia’s own artistic practice. Repair of objects, physical ailments, individual, and societal traumas are all themes to be addressed and expanded upon by the international selection of artists, which will also include art workers from the former GDR as well as those from the Vietnamese diaspora here in Berlin. The theme is intended to reflect how colonial violence, fascism, and capital exploitation persist, with new varieties still emerging. The liberation of knowledge, thinking, and acting from colonial patterns is the impetus behind a decolonial process. Therefore, these exhibitions are intended to act as a mode of cultural resistance and a form of agency expressed through art, while exchanging and building emancipatory knowledge.

The focus on the Vietnamese community was inspired by Attia’s visit to Lichtenberg’s Dong Xuan Centre, a huge cultural and warehouse district with restaurants, supermarkets, clothing shops, hairdressers, smartphone retailers and more. Indeed, the history of Vietnamese immigration in Germany has many faces. As a once communist country, Vietnam developed close ties to various Eastern Bloc countries. In the case of the GDR, this took the form of training, professional development and education. Interns and students, some as young as 10, came to the GDR in the 1950s to gain knowledge to take back to their homeland. The largest wave of immigration, however, happened in the 1980s, when GDR recruited temporary workers from Vietnam, many of whom chose to never go back, though their status was rendered insecure by the eventual German unification. Some of the artists in the show are direct descendents of this time. Maithu Bùi, for example, who was part of ‘Open Secret,’ an online exhibition curated by Nadim Samman at KW last year, was born in East Germany to parents whose contracts terminated with German reunification. Working in digital culture and informatics, she will be presenting new work at the biennial. 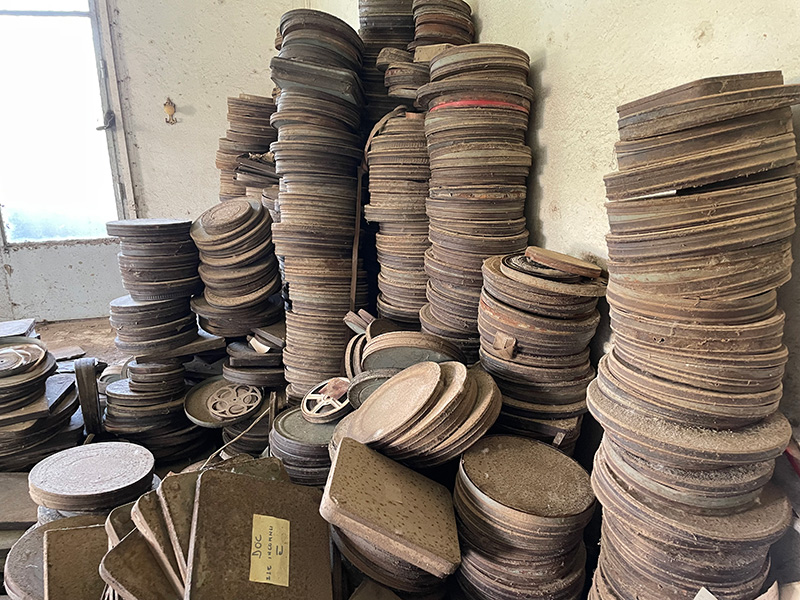 Judging from the list of artists, repair will also be addressed environmentally. Susan Schuppli, artist, researcher and professor at Goldsmiths College, London, is well known for her work on the concept of “material witnesses,” which are “non-human entities and machinic ecologies that archive their complex interactions with the world, producing ontological transformations and informatic dispositions that can be forensically decoded and reassembled back into a history.” In her texts, workshops, exhibitions and other activities, Schuppli explores how these ecological archives can bear witness and thus have legal weight in a court of law. The goal of the project is to aid in the establishment of a legal framework that can protect not only people, but the environment as well.

In total there will be 82 artists presenting at this year’s biennial, but not only. The exhibition will also feature historical documents, including political and activist publications from the Archiv der Avantgarden—a collection founded by Egidio Marzona consisting of 1.5 million objects and ephemera in connection with the avant-garde political and artistic movements of the 20th century. In combination with the exhibited art works, these objects are intended, as Attia points out, “to create dialogues, to invite the audience to follow different correlations through a narrative⁠…” In this way the biennial offers ways through which we can unite our interests, form opinions with each other and use art as a means of resistance and repair. 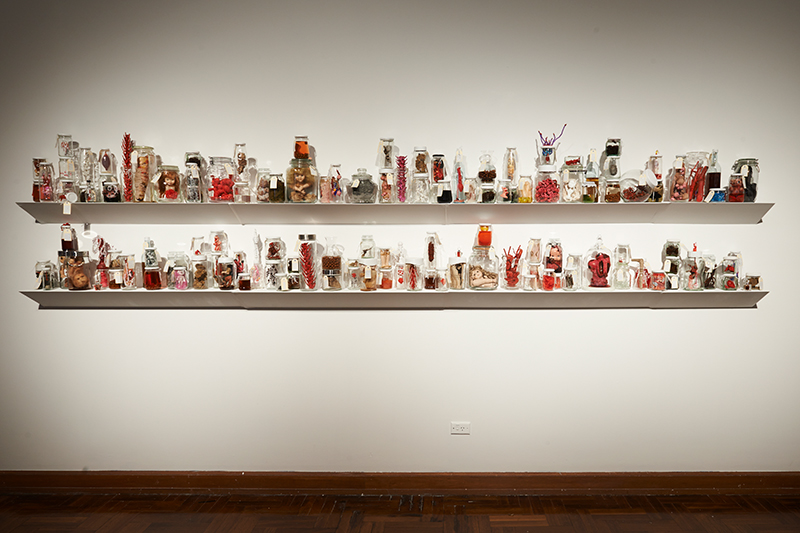 Unique to this year’s program is the inclusion of the Stasi Headquarters – Campus for Democracy, a building complex that once housed the repressive East German secret police and espionage service. It is now used as a research and memorial centre with a focus on the political system of former East Germany. The choice of the Stasi museum as an exhibition space, a place that represents a site of secrecy and revolution, contributes to the conversation Attia wants to create.

With exhibitions, interventions, and events, the 12th Berlin Biennale will span across Berlin bringing together artists, scholars and activists, within a polyphonic debate, “to map the world with its ruptures and contradictions, create counter-trajectories to the colonial narrative, and collaboratively shape new forms of agency for the future.”