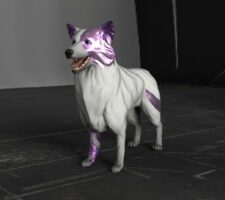 On January 28th, 2021 the 34th annual transmediale festival will commence its year-long program with the launch of its digital platform ‘Almanac for Refusal’…[read on]

Article by Denisa Tomkova // Feb. 03, 2020
This year’s transmediale exhibition ‘The Eternal Network’ calls for more intimate relationships within the network, and for regaining more control, away from centralized digital networks…[read on] 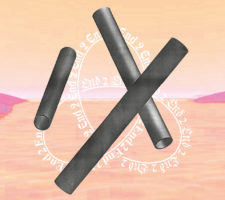 Transmediale 2019 to Focus on Emotions and Empathy in Digital Culture 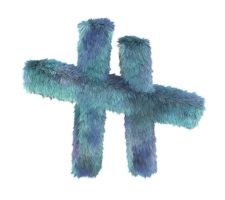 Jan. 09, 2018
Forgoing a fixed exhibition, transmediale 2019 will focus instead on live practices and the creation of a learning environment. Centered on feelings and how they are manifested in technological design…[read on]

Performance // Laurie Anderson: The Language of the Future at transmediale 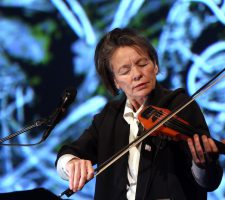 Article by Beatrix Joyce in Berlin // Mar. 10, 2017
Building walls — the contemporary rhetoric exacerbated by Trump’s exhaustive twitter-feed — will no doubt go down in history as one of the most heated stories of our times. Seeping out of the internet…[read on]

Talks // transmediale Ever Elusive: Excursion on ‘Imaginaries, Interventions and Ecologies’ 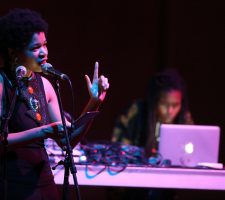 Article by Candice Nembhard in Berlin // Mar. 02, 2017
In celebration of the 30th anniversary, transmediale extended their three-day festival programme with a month long series of excursions. Panels, discussions and exhibitions concentrated…[read on] 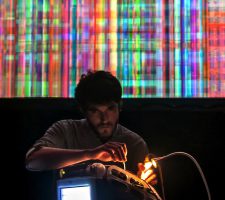 Article by Beatrix Joyce in Berlin // Feb. 14, 2017
Transmediale’s robust programme for this year’s edition of the festival, Ever Elusive, also included experimental performance. The Instrument Inventors Initiative, an artist-run-platform based in The Hague,…[read on]

Screening // transmediale Ever Elusive: ‘The Sprawl’ by Metahaven 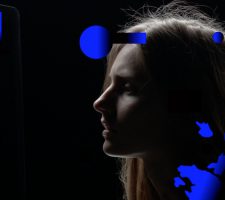 Article by Beatrix Joyce in Berlin // Feb. 14, 2017
‘The Sprawl: Propaganda about Propaganda’, the 2016 film by Amsterdam-based design-duo Metahaven, was screened during transmediale festival in the HKW’s cavernous auditorium. A question, prompted by…[read on] 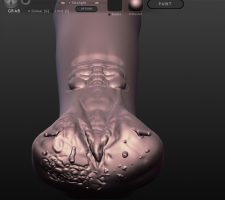 Article by Lisa Birch in Berlin // Feb. 11, 2017
As part of the transmediale anniversary weekend, Morehshin Allahyari and Daniel Rourke presented the European launch of their project ‘The 3D Additivist Cookbook’. The duo offered up their digital publication as…[read on] 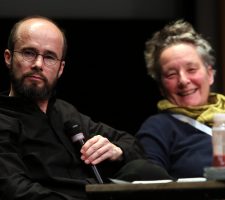 Article by Lisa Birch in Berlin // Feb. 8, 2017
Transmediale celebrated its 30th anniversary by providing the public with a three-day celebration at HKW — Haus der Kulturen der Welt. The festival program for 2017 looked broadly at the ongoing shifts…[read on] 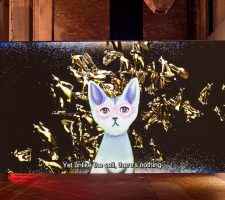 Article by Lisa Birch in Berlin // Jan. 19, 2017
transmediale, the Berlin based festival is celebrating it’s 30th anniversary with a month long event, taking place from February 2nd to March 5th, 2017 at the Haus der Kulturen der Welt and at other venues across the city…[read on]