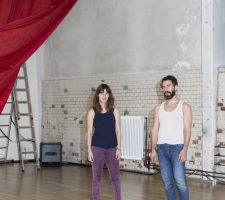 In the mid-morning sun outside a cafe by Kottbusser Tor, we got a chance to talk to performance artists Angela Schubot and Jared Gradinger. The duo’s practice is a set of carefully choreographed works that explore…[read on…] 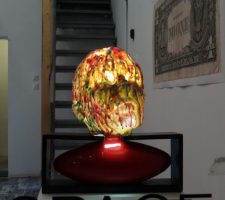 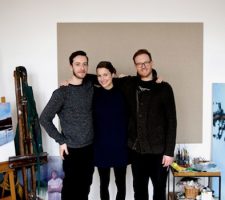 As the tagline goes, Verni.us is a site that actively tries to build a “friendlier” and more accessible art market. Using a social media platform resembling Air BnB, the founder Robin Greenwood aims to connect artists directly with buyers, by arranging studio visits….[read on…] 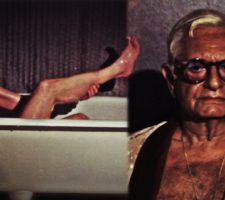 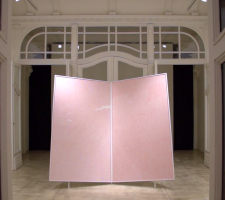 Interview // Christopher Kline: On the Production and Performance of Local Histories

Article by Alison Hugill in Berlin // Feb. 23, 2015
Christopher Kline is co-owner, with his partner Sol Calero, of Kreuzberg project space Kinderhook & Caracas. The gallery’s name refers to the founders’ hometowns, in New York and Venezuela respectively. Kinderhook, NY also…[read on] 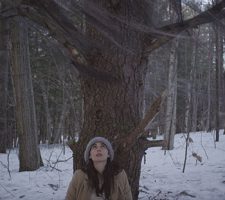 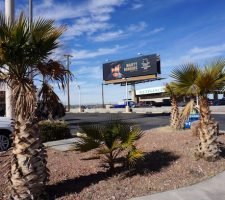 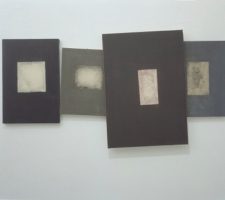 Artists have long criticized and resisted the commercialization of art, though few have taken such a personal and professional risk as to disengage with the art market so absolutely as Post-Minimalist painter Dale Henry…[read on…] 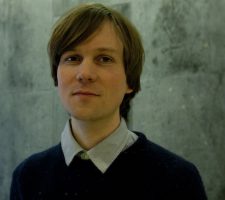 Interview // What You Need to Understand about This Place: Talking with Frédéric Brenner 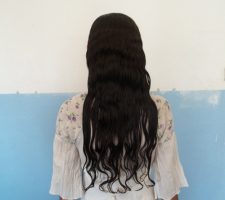 Frédéric Brenner spoke to Berlin Art Link about his role as the driving force behind This Place, an artistic project involving 12 world renowned, established photographers and the unstable social and physical landscape of Israel and the West Bank…[read on…] 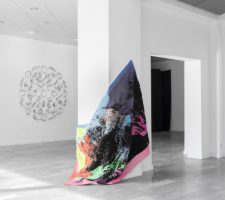