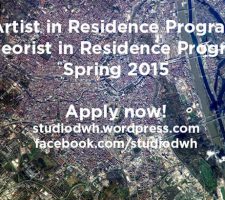 studio das weisse haus is offering four spots for Artists in Residence and one spot for a Theorist in Residence in their Spring Residency Program 2015 from March 1 – April 26, 2015 in Vienna. The Deadline for applications is January 12, 2015. …[read on…] 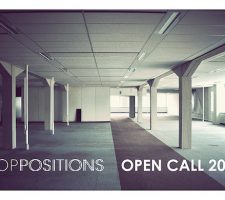 Conceived as an experiment with the art fair format and an alternative to the white cube environment of standard fairs, POPPOSITIONS is an assembly of galleries and hybrid art spaces…[read on…] 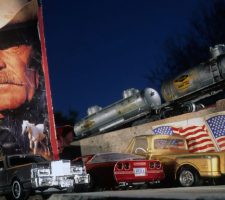 Before Cindy Sherman, Jeff Wall and Thomas Demand there was Ken Botto (1937-2008). More than a decade prior to these recognized names being celebrated by the art world, Botto was experimenting with staged, color photography, creating groundbreaking work in the confines of a simple outdoor studio…[read on…]

Article by Alena Sokhan in Berlin // Nov. 29, 2014
C/O Berlin, in an ongoing collaboration with the 65th International Film Festival Berlin, is offering a chance for 13 photographers, aged 20-25, who are still in training to join the professionals on the red carpet of… [read on…]

#TABS (Temporary Artist’s Books Shop) is calling for submissions of artist’s books, zines, small presses, and other non-traditional publications to be displayed and sold at a temporary bookstore that will be held in LAGE EGAL…[read on…]

OPEN CALL for projects // Perspektive is looking for visions 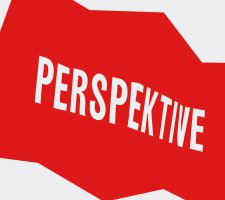 The first call for projects by Perspektive begins now with a deadline on Dec. 5 2014.

The call for proposals takes place once a year for the forthcoming year. [read on…] 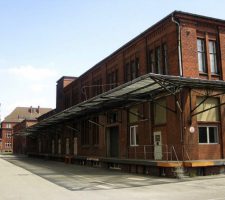 District Kunst und Kulturförderung is seeking applicants for its Studio Grant program for a period of 6 months starting on February 1, 2015. 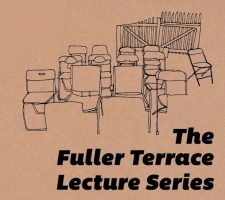 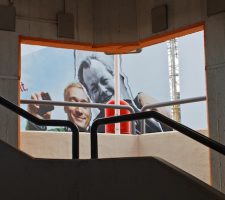 Photographers from Berlin and elsewhere are invited to submit a photo project focussed on Berlin’s many airports, which will be included in the Europäischer Monat der Fotografie Berlin. [read on…] 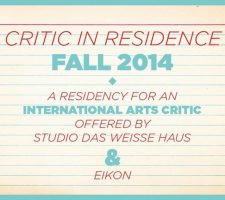 studio das weisse haus is a residency and studio program founded by the art association das weisse haus in 2013 in Vienna, in cooperation with EIKON, International Magazine for Photography and Media Art….[read on…] 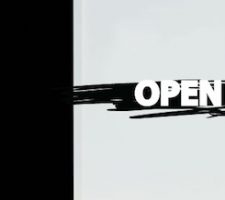 In preparation for the 9th edition of the eXplore dance festival — Bucharest International Contemporary Dance and Performance Festival, 4Culture Association in co-production with Tangaj Dance kickstart Platform X are offering a residency program dedicated to the new generation of…[read on…]

OPEN CALL for Curators // Curate a Booth for EXPO CHICAGO 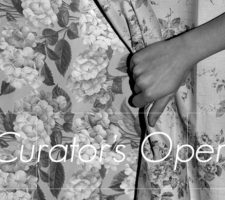 ArtSlant has partnered with EXPO CHICAGO to present an open call for curators called Curator’s Open. One user’s My List will be selected to mount at EXPO CHICAGO this September…[read on…]