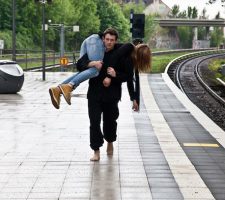 Kreuzberg Pavillon from Berlin is preparing an experimental interactive group show on August 23rd, 2014 at KNIPSU in Bergen, Norway with naked walls, one single catalogue and 20 selected artists, whose works will be handed out and carried by the visitors during…[read on…] 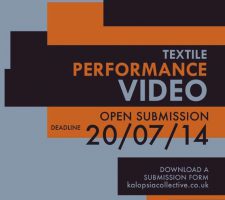 Kalopsia Collective from Edinburgh, Scotland is calling for video work that explores the relationship between movement and fabric. The art works should challenge the audience to think in new and unconventional ways about textiles…[read on…] 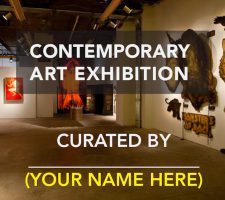 The No Longer Empty Curatorial Lab (NLE Lab) is a professional development program (12 weeks) giving curators an opportunity to build upon their existing knowledge and gain experience and support in developing, staging and evaluating a site-responsive exhibition. This program, expanding upon No Longer Empty’s mission, offers curators a new platform for debate…[read on…] 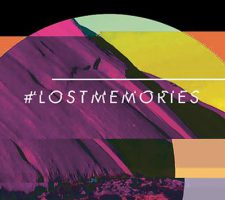 roBOt festival takes place in Bologna, Italy in October, and is dedicated to digital art and electronic music. Every year the festival encourages artists and creatives with their open call for digital art surrounding the year’s theme. [read on…] 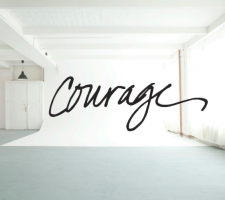 As a part of the 48h Neukölln Festival, Studio Chérie is holding a photography competition, specifically for photos inspired by the theme of “courage” and with an emphasis in conceptual photography. There will be ten winners announced, with the first prize winner receiving a weekend shoot at Studio Chérie. Other winners will be a part of an exhibition at the photography studio and project space for the festival, happening June 27-29th. …[read on…] 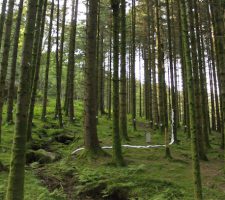 Art Spin Berlin is an art crawl style bicycle tour of creative venues, art performances, and site-specific installations throughout various Berlin neighbourhoods. The tour will happen on July 31, 2014 and consist of 6 curated stops (where one of the 6 selected projects will take place) and last roughly 4 hours from start to…[read on…] 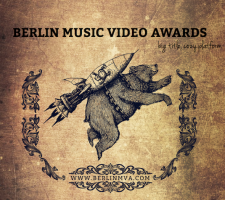 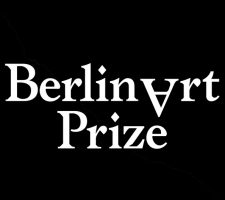 OPEN CALL for Curators // Course in Curatorial Practice in Venice 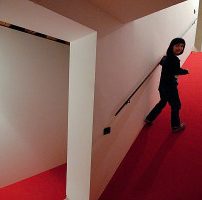 The School for Curatorial Studies, Arts and Communication located in Venice, Italy, calls for Curators with experience in…[read on…] 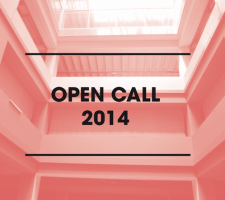 POPPOSITIONS is now welcoming submissions by galleries, platforms, collectives, and other non-profit organizations for its third edition. The deadline is February 14, 2014. POPPOSITIONS conceives of itself as an experiment with the art fair format and an alternative to the white cube environment of standard fairs. All installations at…[read on…]