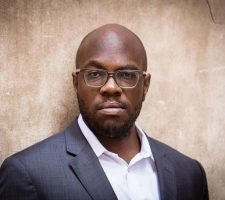 Play // Human and Non-Human Hybrids: An Interview with Melanie Bonajo 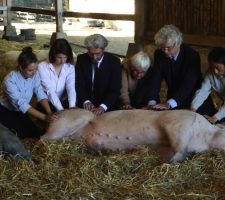 Article by Ilyn Wong in Berlin // Oct. 03, 2017
I first encountered the work of Dutch artist Melanie Bonajo several years ago in New York, through a series of photographs in which women’s bodies collectively asked questions about resistance,…[read on]

Interview // Ashley Scott: The Rise of the Watermelon in American Race Politics 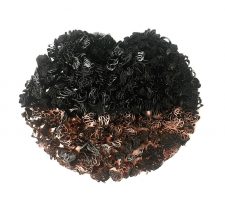 Interview by Dr. Juliette Brungs in Berlin // Sep. 06, 2017
Berlin-based, American artist Ashley Scott is set to debut her new series ‘The Rise of the Watermelon‘ at Positions Art Fair during Berlin Art Week. Represented by White Square Gallery, the artist’s new works…[read on] 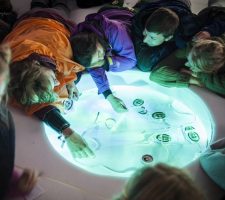 Article by Kimberly Budd in Berlin // Aug. 24, 2017
Six years after its inception, Fuchsbau Festival and its team of consciously creative artists and ‘social scientists’ lured us once again to the woods outside Hannover, this time for some contemplation of…[read on]

Article by Katharine Doyle in Berlin // Aug. 06, 2017
Live music performances often depend on the accompanying features of venue, lighting, and visuals, which means they require the input of multiple creative disciplines to ensure that attendees undergo a meaningful…[read on]

Activism // Political Matchmaking: An Interview with Artists Without a Cause 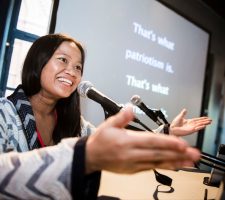 Article by Alison Hugill in Berlin // May 30, 2017
Through a host of different tactics and strategies, the independent platform Artists Without a Cause (AWAC) aims to connect artists working in the political and social field with organizations and activists who are…[read on] 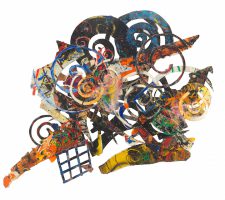 Article by Liam Casey in Los Angeles // May 05, 2017
The commercial corridor on Degnan Boulevard that intersects W. 43rd Place is commonly seen as the nucleus of business activity and cultural output in Leimert Park. A predominantly African American…[read on] 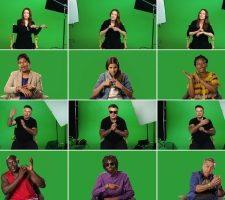