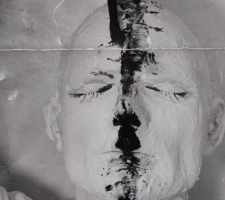 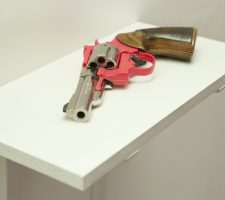 John von Bergen is a US born artist who has been based in Berlin for the last eight years. His studio, a large space in Wedding, is a true working space…[read on] 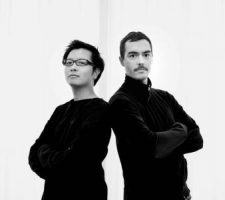 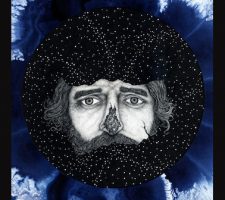 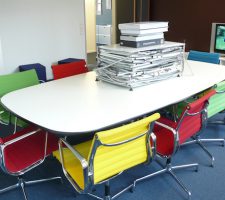 Most of us walk around with a little bit of interior chaos that we suppress during day-to-day life. Due largely to social norms of expected behaviours maintained in ‘civilized society’,…[read on]