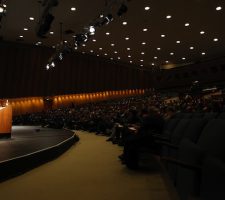 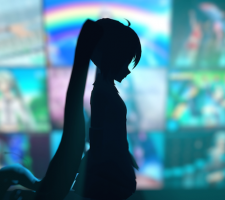 Article by Alice Bardos in Berlin // Jan. 15, 2016
Berlin’s established festival, transmediale – which brings together art, culture, and media – could never really be called static. This year it’s aiming to push boundaries even further by curating its events around…[read on…]

Transposing architectural knowledge onto the terrain of biopolitics – the mechanism by which states police and govern the physical movements and life processes of their citizens (and, importantly, those without citizenship) – researchers from the Forensic Architecture project at the Centre for Research Architecture, Goldsmiths College have developed a variety of…[read on…] 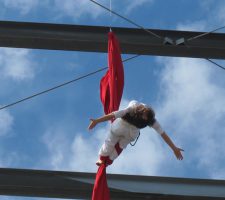