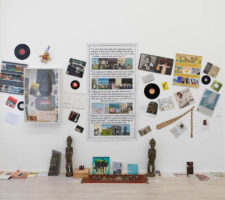 Imagined Narratives in the Work of Oscar Muñoz at carlier | gebauer 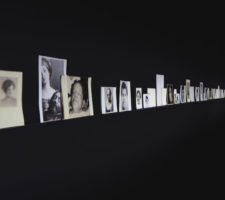 Article by Dagmara Genda // Feb. 28, 2020
The strong discursive bent in Oscar Muñoz’s work arises from the fact that he treats material as metaphor, as a means to meditate on the passage of time.…[read on] 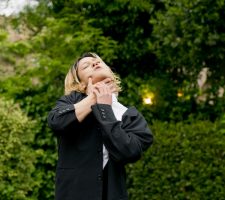 Article by Ben Marvin in Düsseldorf // Jun. 01, 2017
“Exhausted is a whole lot more than tired.” Deleuze goes on to say that, “The tired no longer prepares for any possibility.” The tired exhausts inspiration, while the exhausted exhausts his imagination. However…[read on] 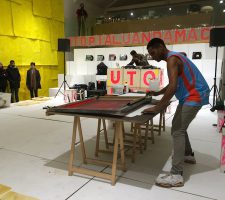 Television game shows as tools for occupation, feedback loop anthropology and psychoanalysis in the post-national laboratory: admittedly, there is something overwhelming…[read on] 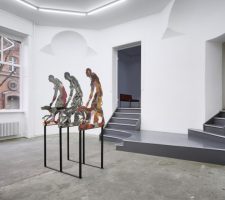 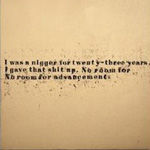