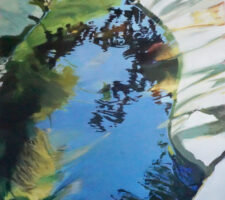 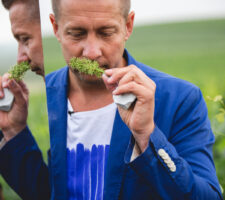 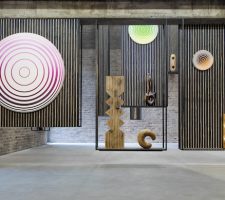 This Gallery Weekend I was joined by a group of visiting friends who had recently watched the movie Victoria. My carefully curated Kreuzberg art tour quickly degenerated into a I-spy of possible scene locations from the film, which was shot in one continuous take in about a 5km radius around Kreuzberg, the very same one…[read on…] 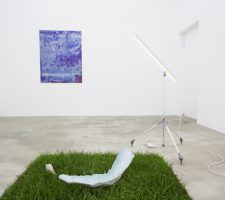 It’s risky business to open Gallery Weekend on the first of May – International Worker’s Day – especially in Kreuzberg. The act of escaping or penetrating the throngs of people around Kottbusser Tor and the inevitable police barricades is a feat in itself…[read on…] 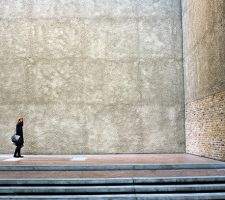 During this past month, St Agnes held an exhibition of the artist Jeppe Hein…[read on…] 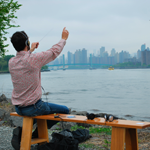 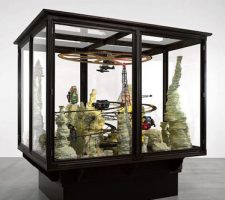