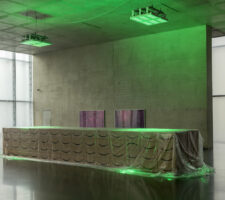 In her first solo exhibition ‘House of Meme’ at KUB Kunsthaus Bregenz, Pamela Rosenkranz addresses the fluid interrelations of the evolution between sensory perception, artefacts…[read on] 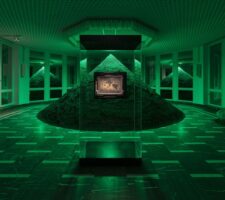 ‘Sun Rise | Sun Set’ apposes contemporary artists alongside those of the 19th and 20th centuries, whose works create a multi-layered response to the unfolding eco-catastrophe…[read on] 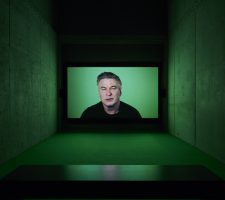 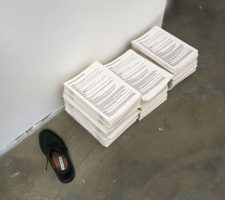