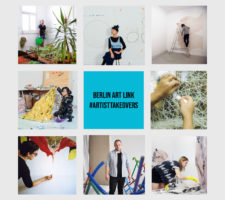 Apr. 28, 2020
Faced with a new temporary condition resulting from the widespread effects of COVID-19, traditional avenues for art viewing are being rapidly re-conceptualized. In light of this, we’ve invited a selection of…[read on] 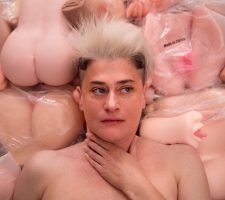 Article by Nina Prader // Sept. 03, 2019
Similar to the Canadian pop-rockstar and queer feminist icon’s synth beats, Peaches’ first institutional solo art show is based on a one-liner hook: the Fleshies. Known in the sex toy business as Double Masturbators or…[read on]

Announcement // ‘Desire Will Set You Free’: Film Screenings in Berlin 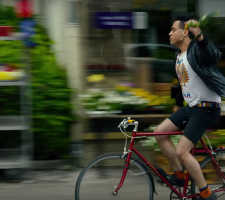 Forging a path of hedonistic eccentricity and uncurbed adventure-seeking through Berlin’s underground, the part documentary, part fictional narrative film Desire Will Set You Free presents a personal and shared account of the city’s marginalized, queer and artistic circles…[read on…] 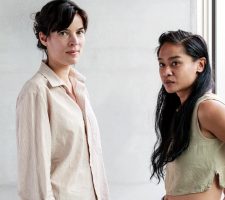 Article by April Dell in Berlin // Tuesday, Sep. 15, 2015
Five & Dime is a new online store for artist editions and multiples, brought to you via online exhibitions, responding to a modern era of art circulation, and a new…[read on…] 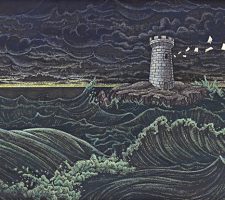 COLLABORATION // An Interview with Peaches 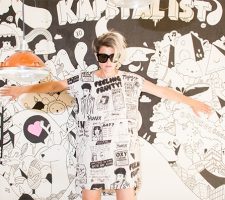 The inimitable Peaches strikes again! The transgressive cult queen of electro-clash made waves in Berlin this summer with a fierce appearance at the YOSISSY! Festival, revelling in the one of her favorite home bases before re-igniting the flame under her vajazzled bodysuit…[read on…] 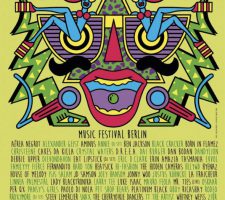 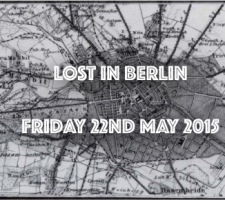 Article by Nora Kovacs in Berlin // Mar. 24, 2015
On the night of Friday, May 22nd, The Lost Lectures will be returning to Berlin with another exciting and diverse lineup. The Lost Lectures is an underground series of talks, lectures, and events…[read on]

The Lost Lectures at Stattbad Berlin 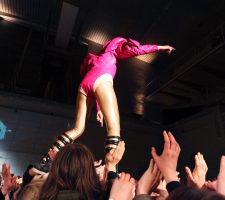 Article by Sarah Gretsch; photos by Chloé Richard in Berlin // Apr. 08, 2013
Held in the basin of what used to be the larger of two swimming pools inside of the Stattbad Wedding, the popular London series “The Lost Lectures” made its way…[read on] 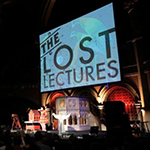 Article by Angela Connor in Berlin // Mar. 15, 2013
If there are three things that Berliners love it’s an exclusive event, a secret location and new ideas. For the first time in Germany, Berlin will play host to The Lost Lectures, which brings…[read on]