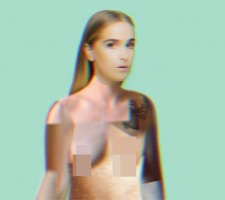 May 27, 2019
Founded by New York–based artist Jessica Yatrofsky, NY FEM Factory is a collective that focuses on empowering women through exhibitions and live events around the world…[read on] 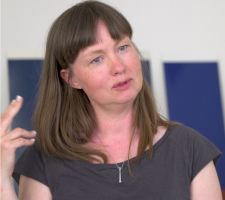 For Hulda Rós Guðnadóttir the world is a community of people, including their surroundings and movements through time and space. She observes the patterns of daily life around the world, then brings…[read on] 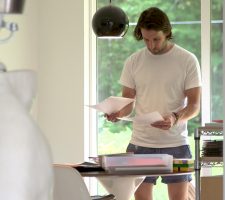 Swiss artist Olaf Breuning spent 16 years developing his practice in New York City before moving Upstate to find a measure of solitude in his work environment. Functioning as both an archive of past…[read on] 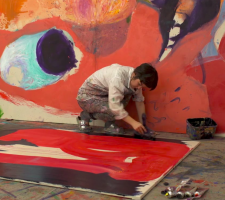 Video // Lundahl & Seitl’s ‘Unknown Cloud On Its Way to…’ 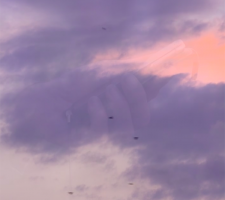 Video by Berlin Art Link Productions, filmed by Peter Cairns, edited by Dylan Gephart, text and voice-over by Katharine Doyle in Berlin // Sep. 19, 2017
The Cloud is based on the idea of humanity’s ability to communicate in large groups…[read on] 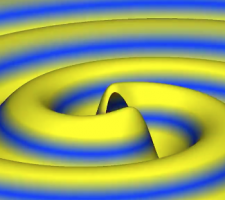 Video by Berlin Art Link Productions in Berlin // Jul. 17, 2017
“Immersion means, basically, that you forget the medium,” explains Thomas Oberender, Artistic Director of the Berliner Festspiele, in his introduction to the…[read on] 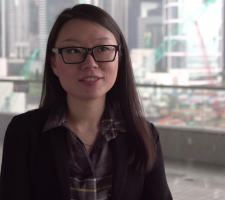 Ying Miao is a Chinese net artist whose practice largely takes place on what she refers to as the ‘Chinternet’–the heavily censored version of the Internet available in China. Miao explores creative possibilities in this reduced sphere of the Chinese web…[read on…] 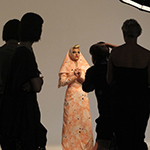 Article by Liz Feder, Video by Berlin Art Link Production, Interview by Monica Salazar, Filmed by Peter Cairns, Edited by Robin Thomson in Berlin // Jan. 31, 2013
Born as Merrill Beth Nisker in Toronto, Peaches has been based in Berlin for over ten years…[read on] 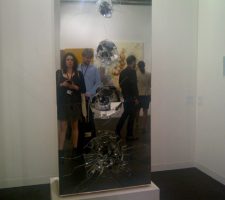 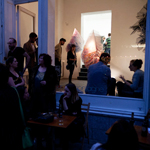 This past weekend Berlin Art Link launched its inaugural show in the Night & Day Series with an exhibition by artist Elizabeth Delfs. Gallery visitors spilled onto the sidewalks in front of Sur la Montagne Gallery on Torstrasse, as the artist moved through the crowd, answering eager questions about the method and materials… [see all images…]

Interview by Monica Salazar, Video by BAL Productions // Nov. 15, 2011
Sara Rahbar, a mixed media artist based in New York, hails originally from Tehran, Iran. In 1981, a 5 year-old Rahbar fled with her family, travelling for over seven…[read on]

Video by BAL Productions in Venice // Nov. 4, 2011
This year, Edge of Arabia produced the first ever Pan-Arab show at the 54th Venice Biennale, The Future of a Promise. In this video, Berlin Art Link follows Kate Busby, with Edge of Arabia, as she takes us on a brief tour of the exhibition. Much of the work seeks to…[read on…]