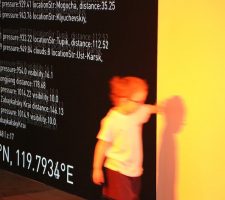 July 29, 2018
The WRO Media Art Biennale is now accepting project submissions from artists to be featured in its next edition, to be held May 15–19, 2019 in Wroclaw, Poland…[read on] 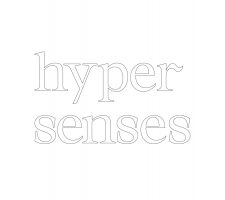 Article by Katharine Doyle in Berlin // Jul. 01, 2017
‘Transformed by technology, wired for efficiency. Bodies who have never yet met, but are already connected through capital and high-res images of their bodily surfaces.’ Grounded within this idea… [read on] 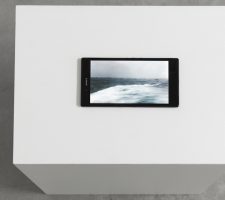 Article by Candice Nembhard in Berlin // Feb. 13, 2017
Sean Snyder’s ‘Aurora Borealis’ offers insight into the ways in which images and structures materialise themselves. With multiple disciplines and practices…[read on]

Body // Martin Böttger’s ‘Vyger’: Connecting Our Plastic Past to the Silicon Future 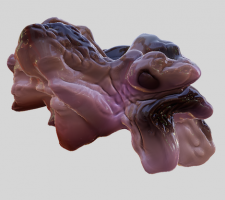 Article by Alice Bardos // Apr. 07, 2016
It takes all of about five seconds for enticing uncanniness to fade into guilty mental admission in Martin Böttger’s Vyger. His vibrantly painted alienesque sculptures can take the viewer down…[read on] 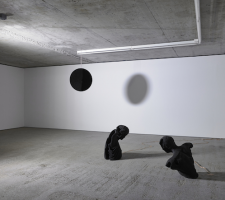 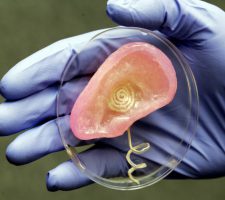 3D Printing has become an instant phenomenon in contemporary art, culture, and business, expanding technological horizons for all fields of work. 3D Printing, also known as Additive Manufacturing (AM), refers to the process performed by an industrial robot that deposits layers of material in order to create pre-designed three-dimensional objects…[read on…] 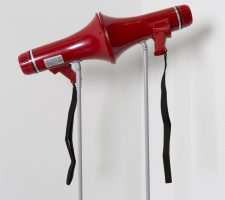 Announcement // Cyberfest 2013 at the WYE 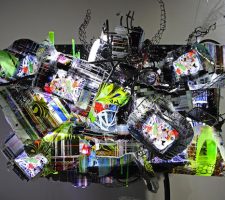 This month, creative hub the WYE will host CYBERFEST: TIME & PLACE, a festival for technologically-based art that has been developing in Russia since 2007. This marks the first time the festival will be held outside of St. Petersburg. The WYE will showcase more than 100 innovators, including sound art, performances, film and video art and public exhibitions focussing on Berlin’s art and tech community and providing a survey of Russian contemporary art.
…[read on…] 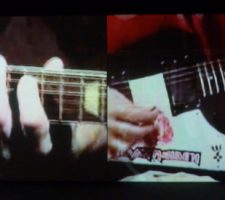 In his first ever solo exhibition in Berlin, New York based multi-media artist Cory Arcangel; Here Comes Everybody is currently on view at the Hamburger Bahnhof museum in Berlin until August 28th, 2011. Cory is also participating in an exhibit at The Whitney Museum of American Art in New York and has a growing international presence within the contemporary art/video community.