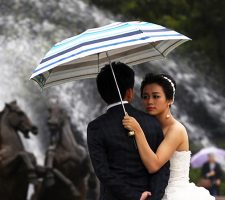 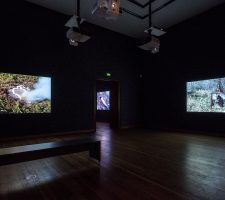 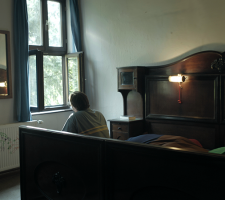 Article by Nina Prader in Berlin // Apr. 11, 2018
“The subjects come to you,” Assaf Gruber explains. Currently on view at the IBB Video Space at the Berlinische Galerie, he showcases two video portraits, entitled ‘The Right’ and ‘The Calling.’ Though these stories are fictional…[read on] 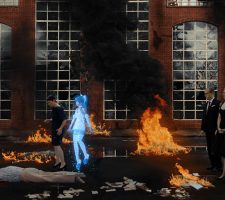 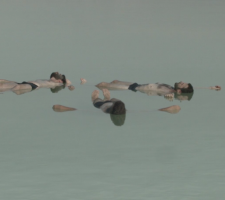 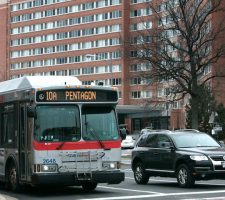 Truth // ‘We Carry a Lot in Our Wombs’: An Interview with Tabita Rezaire 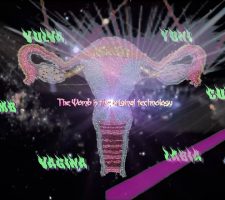 Article by Jack Radley // Jan. 13, 2018
How do we heal our wombs? This investigation is central to the work of Tabita Rezaire a Johannesburg-based video artist, Kemetic/Kundalini Yoga teacher, and digital healing activist…[read on] 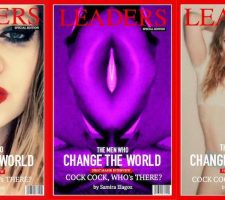 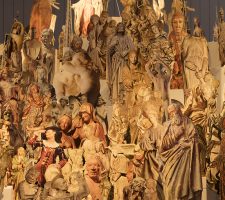