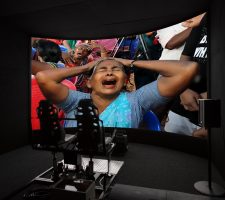 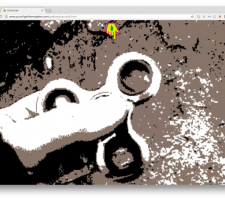 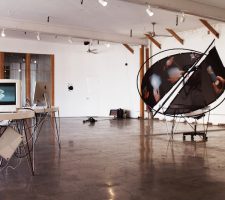 Article by Liam Casey in Los Angeles // Apr. 22, 2017
Ursula Ströbele and Andreas Greiner were still ecstatic from their success the night before. Their installation, ‘Evolutionary Urge: 24h Sculpture (Digital/Virtual)’, opened at 7pm on Friday, and was still open for…[read on] 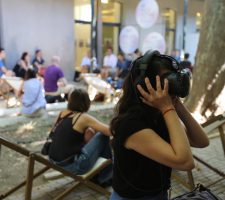 Article by Lisa Birch in Berlin // Apr. 8, 2017
The VR Arles Festival is a Virtual Reality orientated festival in Arles, France which aims to promote and highlight creative, unique and inspiring films that push back boundaries of cinema, storytelling, documentaries and…[read on]

Virtual Reality // ‘The Unframed World’: An Interview with Banz & Bowinkel 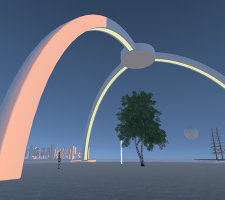 Virtual Reality // A New World of Sensual Storytelling: An Interview with Michel Reilhac 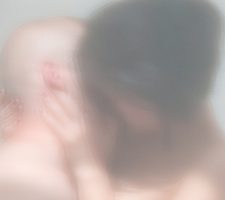 Article by April Dell in Berlin // Feb. 03, 2017
For a brief week in October last year, visitors to SomoS Art House in Kreuzberg were treated to a twelve minute glimpse into a playful and sensual dreamscape free from inhibitions and the spatial…[read on]

Virtual Reality // ‘Through You’: An Interview with Saschka Unseld and Lily Baldwin 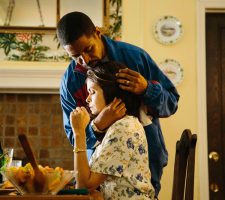 Article by Candice Nembhard in Berlin // Feb. 02, 2017
‘Through You’ is an experimental project, debuting at Sundance Film Festival, in which the virtual collides with the real. Filmmaker and dancer Lily Baldwin teamed with writer and director Saschka…[read on] 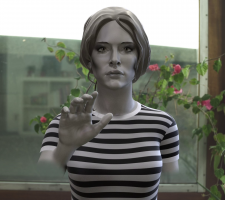 Article by Brit Seaton in Liverpool // Jan. 31, 2017
In her three-act-play installation ‘Sprung a Leak’, Cécile B. Evans provides a physical space of intertwined human and artificial intelligence…[read on] 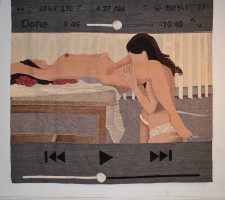 Article by Britannie Seaton in Berlin // Sep. 27, 2016
For the 10th edition of the International Festival for Films on Art, DOKU.ARTS presents ‘Essaydox’, a selection of documentary films with a focus on the essay genre…[read on] 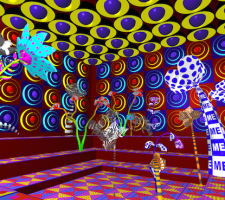