In recent decades many artists have turned their studios into offices from which they organize a multiplicity of operations and interactions. Others use the studio as a quasi-exhibition space, or abandon it completely for a flexible and mobile laptop workspace. New Scenario have created another rupture in the way artists produce today, by re-negotiating the gallery terrain crafted with a unique techno-fetishism. They produce the viewing environment which is then carefully documented and placed into a variety of compositions that are viewable from the website or PDF formatted by the two founding artists, Paul Barsch and Tilman Hornig. From limousines to Jurassic Park-style terrains, we are now seeing the era of the “post-cube practice”. Berlin Art Link speaks to one half of the New Scenario concept team, Paul Barsch. 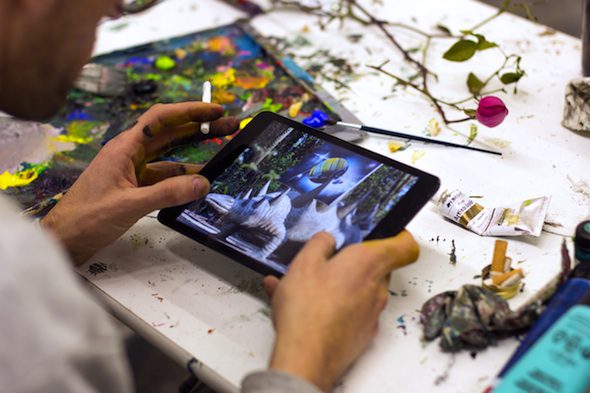 Penny Rafferty: What was the initial inspiration for New Scenario?

Paul Barsch: We became interested in atmospheres, initially C R A S H was created and the platform New Scenario framed that show, but we immediately sensed this was just the start of something bigger. New Scenario draws a lot of inspiration from films and visual culture but also art history; music and general life; sub and pop cultures inspire our modes of production, too. The most important aspect is the sense and feeling that this material can create a certain constellation of space.

PR: You say atmospheres but these places are digital. Is this something cosmic?

PB: We choose real places that exist, and work in physical settings. There is nothing digital except the camera we use, some post-production tools and in the end of course the presentation platform, the website. We mean atmosphere in a cinematic sense. Take Blade Runner for example, there is a special atmosphere created by all the different aspects of the film: the setting, the story, the protagonists and so on. We try to make exhibitions that carry that psyche – this special atmosphere that makes the movie so vivid – to the viewer.

PR: What has been your most difficult terrain to curate so far?

PB: Our current project BODY HOLES is examining the bodies’ orifices as practical and physical exhibition spaces for art. It’s difficult because of the size and nature of the different orifices. In terms of technology and craft, it is simply hard to document the artworks in this environment. 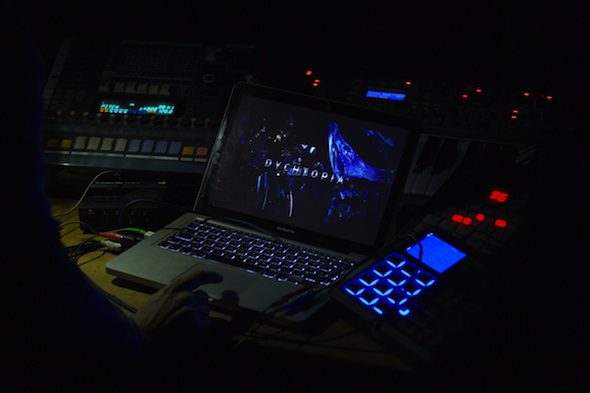 PR: You talk a lot about films inspiring you, what has recently caught your eye with BODY HOLES?

PB: The BODY HOLES project is not inspired by any movie. We wanted to work with the human body: artworks in relation to the human body are very interesting subjects. The project is taking the question of the setting for an exhibition, when we leave the neutral space (white cube), to the extreme; extreme in size and nature. What happens if the human body—which is normally sharing the space with the artworks—becomes the carrier of that space? What happens to the artworks in those spaces? We are aware of the image potential; the orifices of the human body are very charged places.

PR: Are you taking the question of post-studio practice one step further?

PB: I would call it post-cube practice. For what we do with New Scenario we don´t really need a studio, not even a desk. Most of the communication is done via Facebook messages and hanging out IRL. We don´t really need a firm space to produce something because we produce exhibitions in specific settings on-site, and these settings change from exhibition to exhibition. We work with the same mind-set as if we would create art but the way we produce a project is temporary, bound to the setting and its specific conditions. What we do is image production. A specific artwork in a specific setting, specifically documented, makes a specific image that is one part of what you experience online and what we finally call the exhibition. In that sense our laptops are the only stable spaces for production. One could probably best compare the process to movie-making – at least to a certain degree. 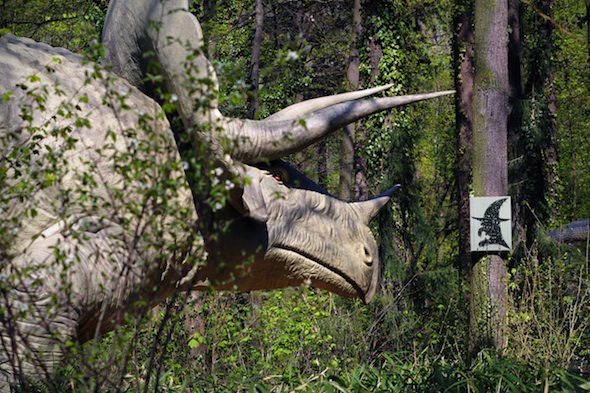 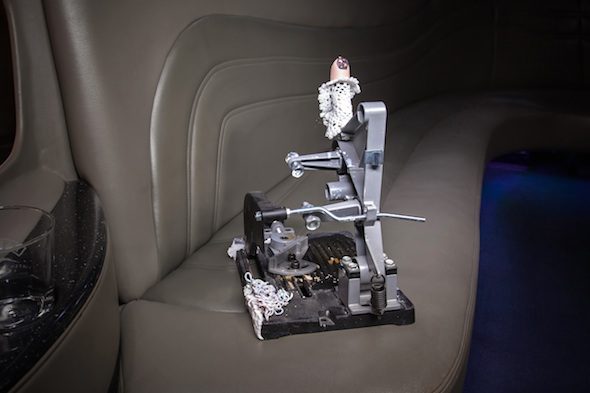 PR: It seems to act as a response to new realities for artists, bridging the gap between the IRL and URL. Was pushing new technology always important to your practices?

PB: We are a lot more independent as artists than artists were 15 years ago. Good quality cameras are affordable, Photoshop is enhanced, and social media makes communication fast and direct. We are able to push out instantly and direct our output and high-quality images to the audience directly. We are not so much, or not at all, dependent on (expensive and nerve-wracking) specialists anymore. This is powered by technological development. We work and produce IRL (with some exceptions), with physical objects and in physical settings. Post-production is mostly done on the computer but this also feels more like handcrafting. The Internet is a good way to make the exhibitions available for viewers. A lot of settings we work in make it hard or impossible – sometimes it would just be super expensive to experience the same thing IRL. A website such as newscenario.net is a platform that is easily accessible, easy to maintain and low-cost compared to a printed publication, for example. To use new technology is mostly pragmatic; it’s not about the technology factor itself. We are both trained as painters.

PR: Would you say New Scenario rejects the confines of the gallery for political or aesthetic reasons (or both)?

PB: New Scenario is not anti-gallery. New Scenario is examining the possibilities outside gallery space and logic. What happens with the exhibition and with the artworks when you leave that neutral space? Setting up a show in a white cube is not something that interests us. We like the challenge that every new setting confronts us with; basically to go out into wild terrain. Galleries are not really confined spaces. Inside these spaces a lot of things are possible and there are a lot of good examples that prove that. The problem, or where it gets boring, is a standardized exhibition practice that generates uninspiring gatherings of maybe inspiring artworks that look the same when documented. So in that sense New Scenario might be a ‘political’ statement, however, only indirectly addressing this routine. 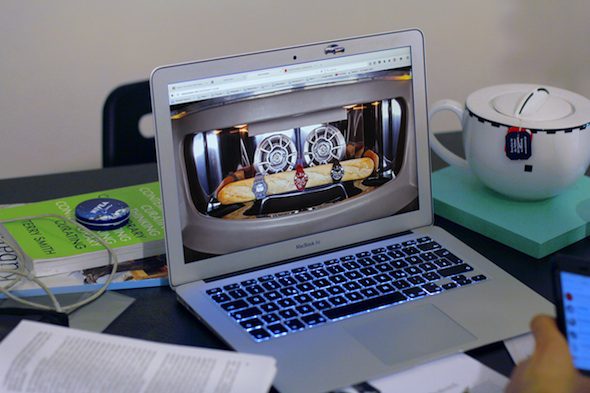