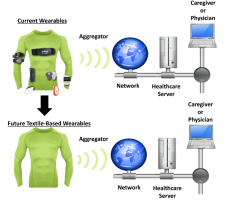 Article by Liam Casey in Berlin // May 17, 2017
Nearly all new automobiles are computerized in some fashion. Cellphones, of course, are now more than just appliances for calls, but rather devices that facilitate and generate 21st-century communication…[read on]

Textiles // Ana Spoon: A Darkness That Consumes You 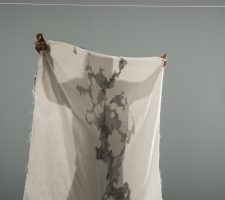 Article by Lisa Birch in Berlin // May 09, 2017
Ana Spoon is a Valencia-based, Spanish artist who specializes in drawing as a way of articulating her interests in psychology. Her work investigates a line of research into the psychology and neurotic phases that…[read on] 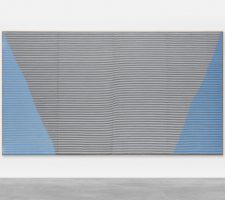 Article by Alison Hugill in Berlin // May 03, 2017
High on the list of annoying questions journalists ask Canadian artist Brent Wadden, is likely the persistent inquiry into his relationship—as a young, male artist—to the tradition of weaving as an established…[read on]

Textiles // Folding and Unfolding: An Interview with Anja Schwörer 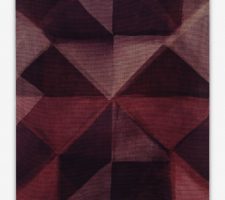 Article by Ursula Ströbele in Berlin // Apr. 25, 2017
Over the last few years, there’s been an increased interest in fabrics as material in art. Berlin-based artist Anja Schwörer has been working with textiles for more than 15 years, exploring the limits of…[read on] 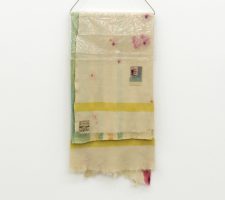 Article by Mitch Speed in Berlin // Apr. 21, 2017
Searching for the attitude of Liz Magor’s work, the word “terse” clings obstinately to mind. I know it isn’t quite right. Unambiguously, her sculptures also radiate the most approachable and relatable kind of…[read on] 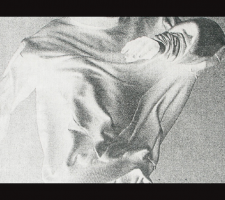