Nicole Cohen, a U.S.-born video installation artist working with video and collage, creates work which overlaps past and present scenarios, creating a sense of time travel. Using found vintage magazines, such as Brigitte and Burda, Cohen creates collages in which she cuts out the models’ faces and fills them with reflective material. Through this process, the models are given anonymity and the viewer is provoked to see themselves both figuratively and literally within these images of past mentalities and culture. 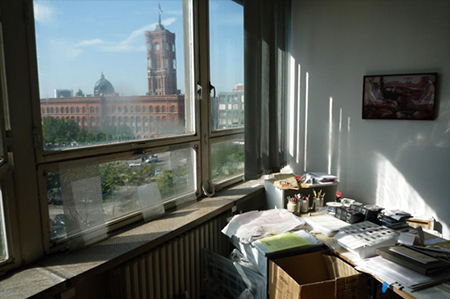 Pages of these vintage magazines are also utilized within her video installations as historic backdrops, which she layers with projected video scenes of out of place scenarios. in the piece, “How to Make Your Windows Beautiful” she projects video of two young women dancing to rock music onto the cover of a home magazine which displays a bourgeois living room from the 1950s. The concept of time travel was even more present in a commissioned video installation, titled, “Please Be Seated“, where she provided the audience with the opportunity to become an active participant in the work. 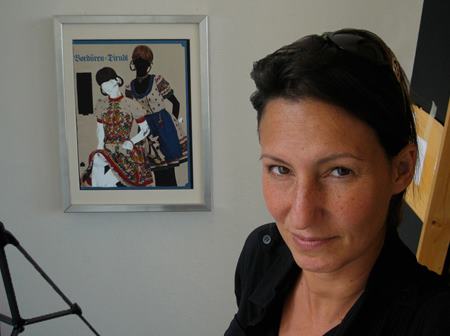 Cohen exhibits internationally in various solo and group exhibitions in such locations as the Williams College Museum of Art (Williamstown, MA), the Fabric Workshop and Museum (Philadelphia, PA), the Los Angeles County Museum of Art, Paris, France; Shanghai, China and Harajaku, Osaka, Kobe, and Tokyo, Japan. In addition, she is the director and founder of the Berlin Collective. 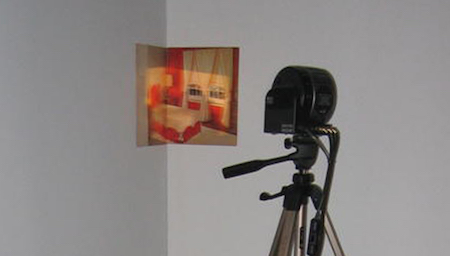 From 2007-09, she exhibited “Please be Seated” at The J. Paul Getty Museum in Los Angeles, California. In January 2011, she will deliver her third solo museum exhibition at the Katzen Art Center American University Museum, Washington, D.C., curated by Carolina Puente. 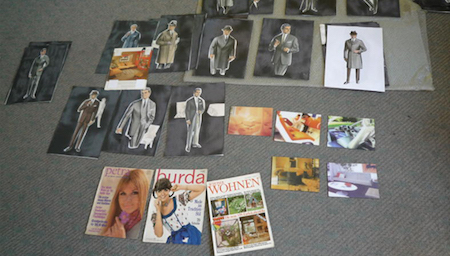 “Nicole Cohen’s work is positioned at the crossroads of contemporary reality, personal fantasy, and culturally constructed space. Although trained in painting and drawing, Cohen most frequently uses video as her medium, playing upon its intrinsic capacities to manipulate time, distort scale and environment, and overlay imagery. Consistently interested in engaging her audience and challenging notions of lifestyle, domesticity, celebrity, and social behavior, Cohen also uses the surveillance camera to involve her viewers in their own voyeurism. Surveillance cameras first appeared in video art installations in the late 1960s.

At a time when television dominated American culture, artists sought to change audiences from passive to active participants. In the last four decades, video art has evolved to encompass new technologies that allow for a more seamless inclusion of and reliance on the viewer for the outcome of the work, and Cohen’s projects serve as some of the most paradigmatic and successful examples.” – Peggy Fogelman, Exhibition Curator, J. Paul Getty Museum