John Kleckner, a U.S.-born artist, has lived and worked in Berlin for the last two years. In his work, Kleckner creates a mix of intricately detailed and abstract drawings using ink and watercolor. He has also recently begun producing collages in which he combines drawings and cut-out details from the pages of art history, comic and horror genre books, resulting in the ironic overlaying of historical and contemporary images and themes. Reviewing his body of work, one realizes that this is a consistent practice. 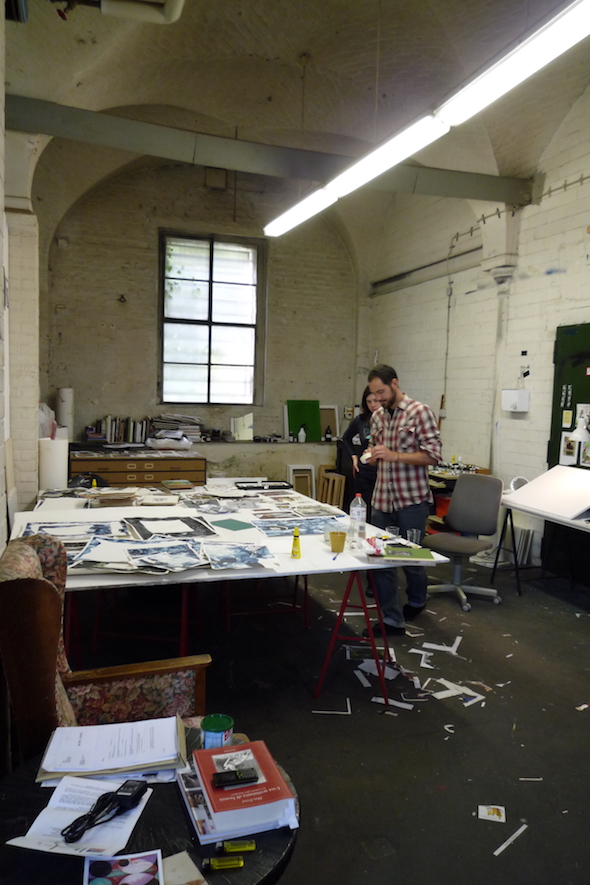 In his mixed-media drawings, Kleckner creates over-sized black or white matte areas that coax the eye towards the peep-hole opening wherein a miniature pictorial drawing is revealed. Within these figurative drawings, he creates hollow faces that seem to float amongst their backgrounds. He is driven by the desire to explore how far you can limit the visual areas of a face before it is no longer recognized as such. In these limited facial representations, he uses missing elements such as eyes and noses, as well as hair to intricately illustrate expressions within this context, such as compassion, sadness, fear and angst. Initially, the missing noses can remind the viewer of deteriorated greek statues, although Kleckner explains that he was more inspired by historical stories he read about vikings that would cut the noses from their opponents when they won in battle. Long, ornate hair is a recurring detail on his subjects, along with medieval and Renaissance style imagery. Often, the long, flowing hair dramatically sweeps over and weaves through various other details in the drawing. 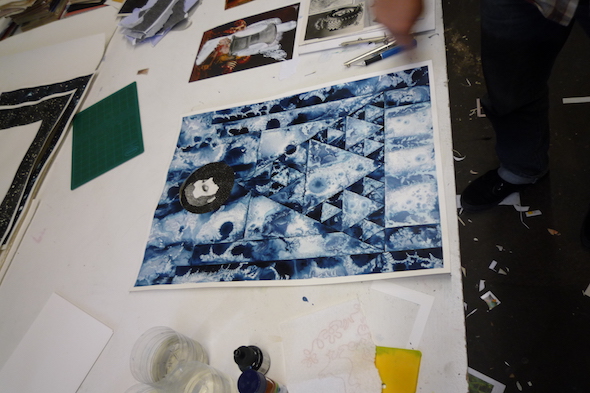 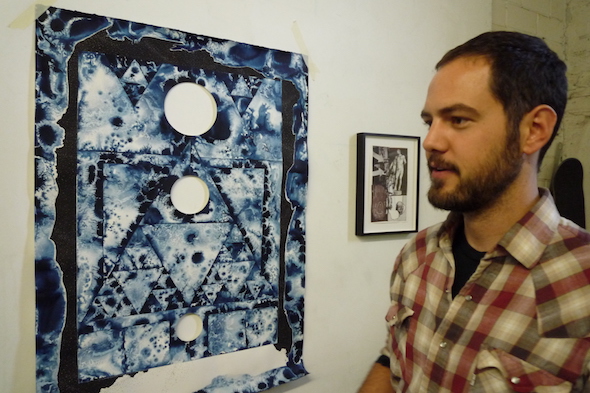 Historically, Kleckner has used his aesthetic skill to create peep-holes into worlds of romanticized atmospheres emphasized by the use of dark mythological references. However, with his upcoming working, he has begun to move towards abstraction by replacing his large matt areas with meticulously drawn planes. At first glance, these areas seems to display endless tiny, white dots that have been painted onto a solid black background. When looked at more closely, it is revealed that tiny circles have been strategically drawn throughout the space, with the surrounding areas heavily filled in with pen. This meditative and skillful practice, results in a multi-dimensional, topographic effect. 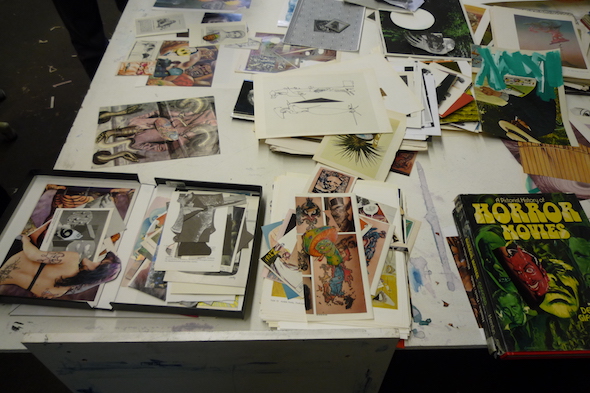 His investigation of materials and subject matter continues to grow. As you look through the development of his work, it becomes obvious that there is a consistent progression. It will be interesting to see how his work will develop as he goes forward. 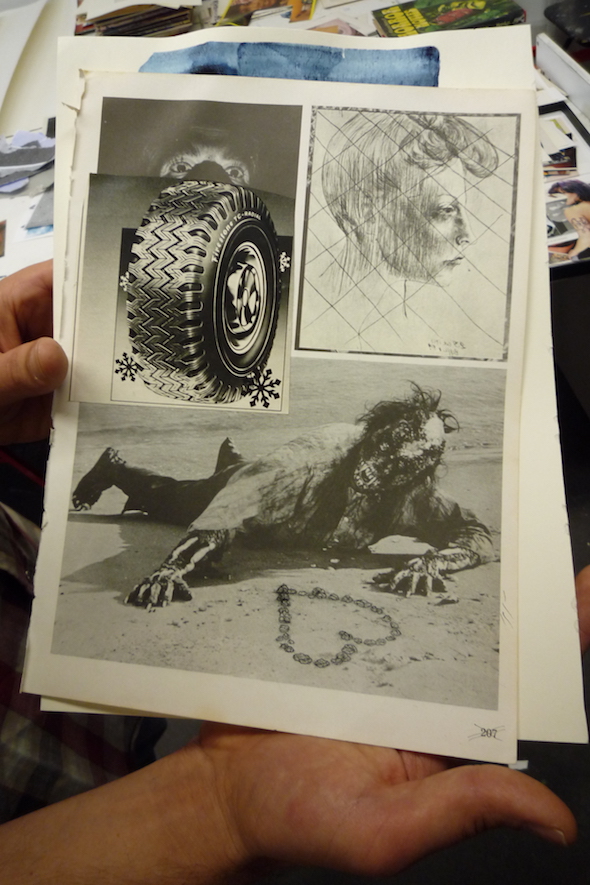 “Had Albrecht Durer made the storyboards for Tobe Hooper’s Texas Chainsaw Massacre one might have an easy portal for entering the practice of John Kleckner.” — Aaron Moulton