Born in the Dominican Republic and raised in Florida, Isabel, Ligia and Sarah Lewis join the influx of international creative professionals participating in the dynamic and innovative community of Berlin. The Lewis sisters, director (Sarah) and two dancers (Ligia and Isabel), incorporate both their trained skills and familial role identities into their performance art work. 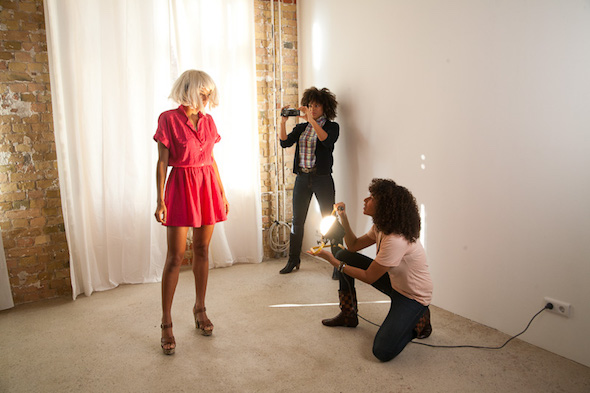 Along with their brother, George, a composer and singer, they present themselves as Lewis Forever. Through this family setting, they use the medium of performance in order to play with the expectations of the audience in discussing issues surrounding authenticity, exploitation, collectivity, family and community. The themes of their work are constantly changing according to current events and personal experiences, often questioning such topics as the meaning and function of collective work. 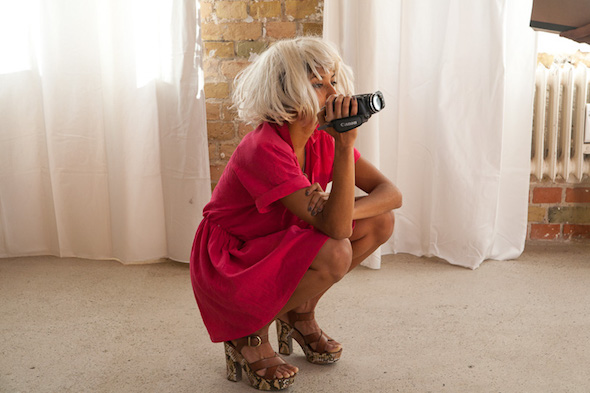 Perspectives are an important topic that threads through their performances. Reflecting on personal authenticity and identity, they create multiple layers of perception. There is the fact of each sibling playing the role of themselves (as opposed to a scripted character) during the performance, loosely structured and mostly improvised, which allows them to react to each other as they would as siblings within the familial context, challenging each other and assuming what the other will do according to their personal history references. In this way, they mirror the roles of everyday families. By then engaging the audience into the performance, they stir discussion of the public’s perception towards each sibling individually and then towards the collective – as a family. In addition, they often incorporate a video camera into the performance that one of the siblings uses to record the others within the scene. This is then projected live onto a screen in front of the audience, presenting yet another level of cognition. 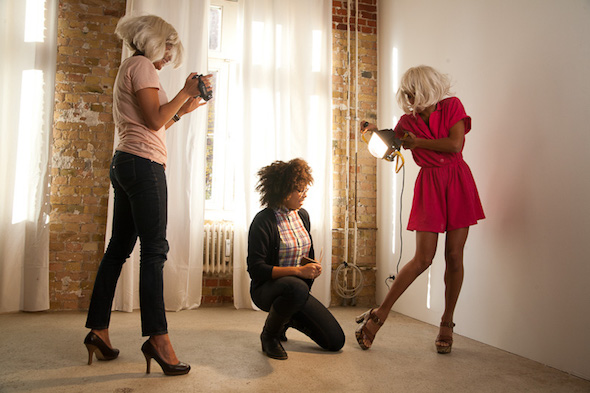 Lewis Forever is currently producing a film that blends fictional and non-fictional elements of ‘Lewis Forever: Guide to Kinship and Maybe Magic’, in which portraits of each sibling are arranged. Each person discusses with the camera what a performance they are creating together would be, resulting in a challenging combination of these multiple visions. 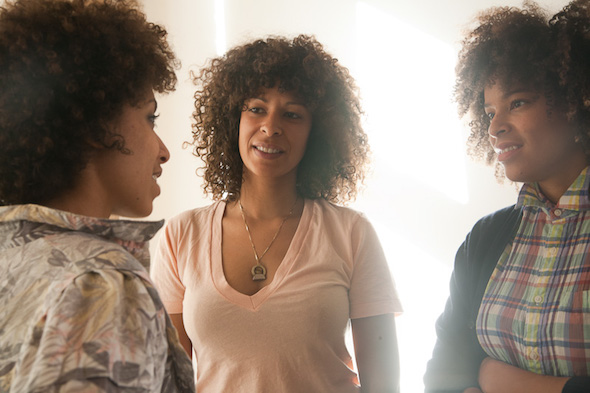 Actively living and working between Berlin and New York City, the Lewis’ create thought-provoking and innovative practices to create new forms of expression and blur the lines of definition within the contemporary art world.