Gregor Stephan, a German photographer, has lived and worked in Berlin since 2006. His experimental approach to photography produces captivating photos that probe the bounds of ephemeral urban conditions, and question the role of photography in duplicating reality and document fixed moments.

Conceptually addressing the passage of time, Stephan incorporates the natural changes that occur through the duration of his long-exposure shots and slow-processing style employed for each photograph. Using an analogue large-format camera, he captures images of the “in-between” by depicting dynamic urban scenes set apart by slow space. 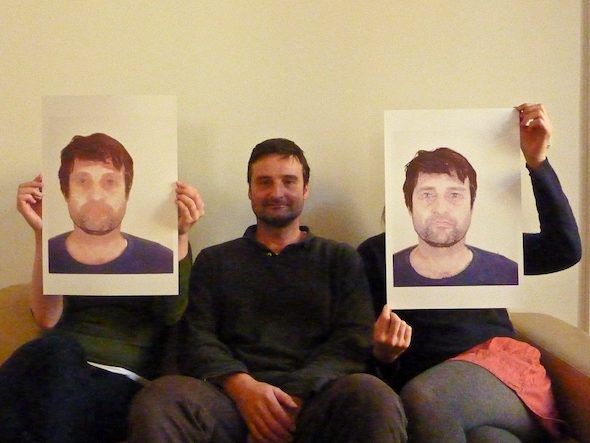 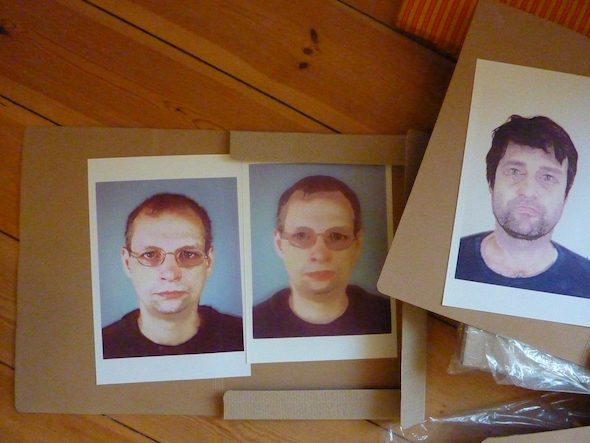 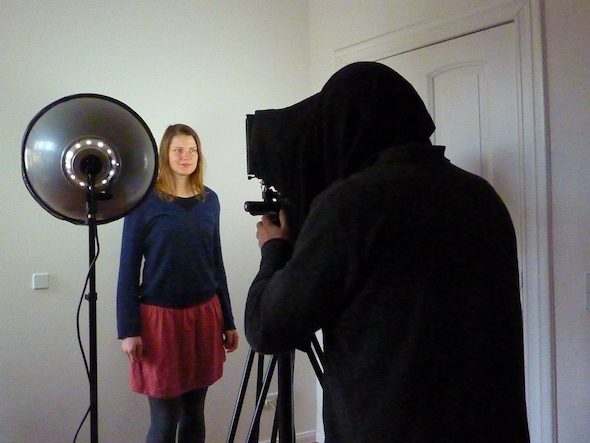 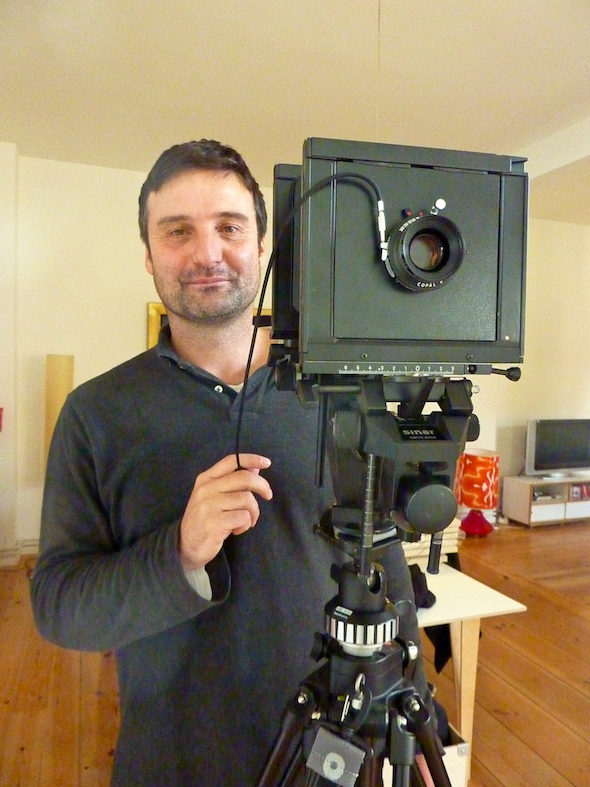 Stephan achieves the atmospheric effect through experimentation with different technologies in photo production. Once printed on a special type of coated paper, the photographs are set out for a slow drying development process. As the ink settles over time, the images lose sharpness and contrast. Dust, dirt and sunlight cause further transformations. Such natural elements visually result in irregular colors, lines, scratches, and bleeding outlines that distort the image. Stephan considers the otherwise “technological imperfections” an essential element that creates distance from photographic reality. As a result, the photographs require the viewer to fill in this visual space with their own perceptions and constructs of the momentary scenes or temporal subjects depicted.

Stephan’s series “Five seconds later” and “Iceberg” display blurry cityscapes and portraits that appear as paintings at first view. To increasingly pull out information from the overexposed negatives he used a scanner. As a result his subjects appear faded, gritty and misty. The cityscapes and portraits emerge to the viewer’s eye from a state of uncertainty between appearance and disappearance.

In his most recent work, Stephan has moved toward portraiture of his friends, himself, and the Berlin Art Link team. As we visited his home and studio, he gave us a glimpse of several of his recent portraits in the process of “aging”, as well as invited us to participate in the series as subjects. Using the same process as his aged urban landscape photos, he creates a parallel effect in his portraits. In this way, he conceptually mirrors the human aging process through the aging of the image that has captured the subject in this point in time. Each portrait involves a calculated and highly manual routine, producing an additional artistic layer of intimacy between the artist and his subject. Through this technical and delayed process, the photographic results are unique, unpredictable and extraordinary.