Xan Medina’s artistic training began in rock music, which – as characterized by Dan Graham in the 1980’s – was already a religion of rebellion and protest. From rock music and also from the graphic nature of comics, Medina gradually introduced himself into the world of drawing and painting. As such, his painting follows an expressionist tradition, for his aesthetic education was integrated within a culture of resistance. 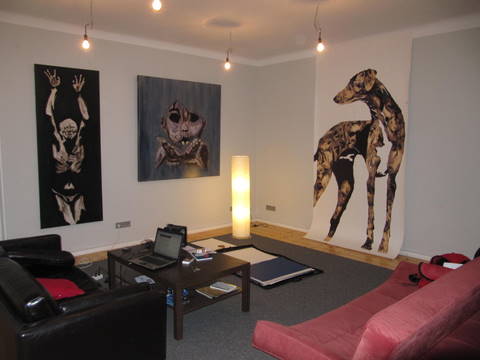 Self-described as one who “brings light to suffering,” Medina performs Internet research to locate his subject matter. Contextually removed, the re-presentations of human misery and virtues are rendered provocatively by the artist. The visual realms vary from such contexts as death to the grotesque or tragi-comedy to childhood. As defined by the artist: “The human miseries and virtues is what makes my strokes move on the media I use.” 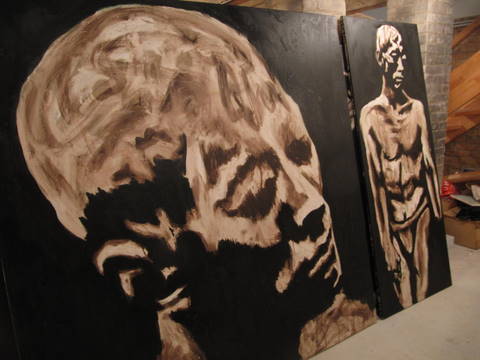 Xan Medina’s disturbing, yet very often involuntarily poetic works leave no room for apathy. With the techniques he currently uses, a mixture of bleach with watercolor, the artist creates evocative pieces; these scenes catch the viewer with historical, yet tremendously current vision. 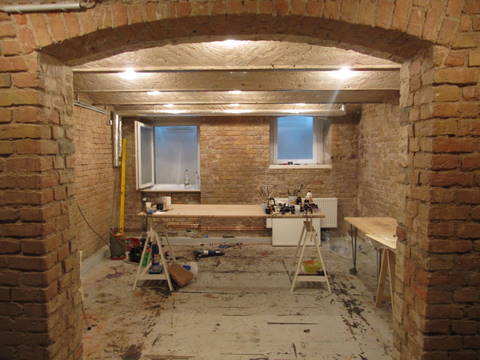 Xan’s has exhibited his works in Europe, United States, Canada, Australia, and Asia. He currently works and lives between Berlin, Barcelona and Cadaques.