The notorious contemporary art and culture magazine and foundation Frieze Publishing has launched a brand new publication. The publication, named frieze d/e is a bilingual German/English magazine, with its own separate Berlin based team and independent content. The magazine concentrates on the coverage of contemporary art and culture in Germany, Austria and Switzerland.

The editorial team of frieze d/e consists of the editor Jennifer Allen and the co-publishers Mareike Dittmer and Jörg Heiser. The magazine is managed by Magdalena Magiera. 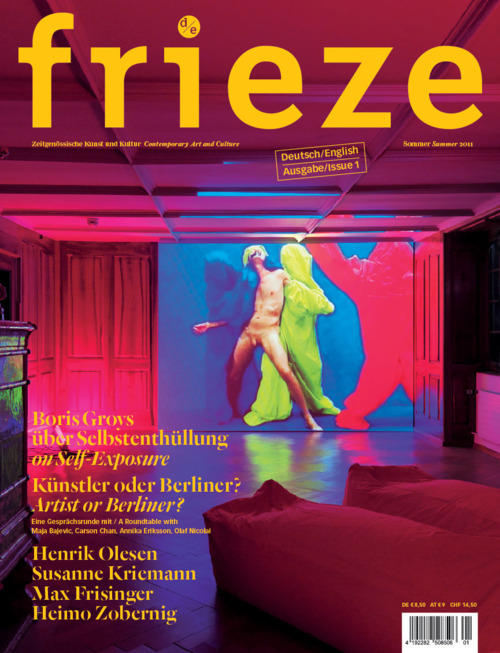 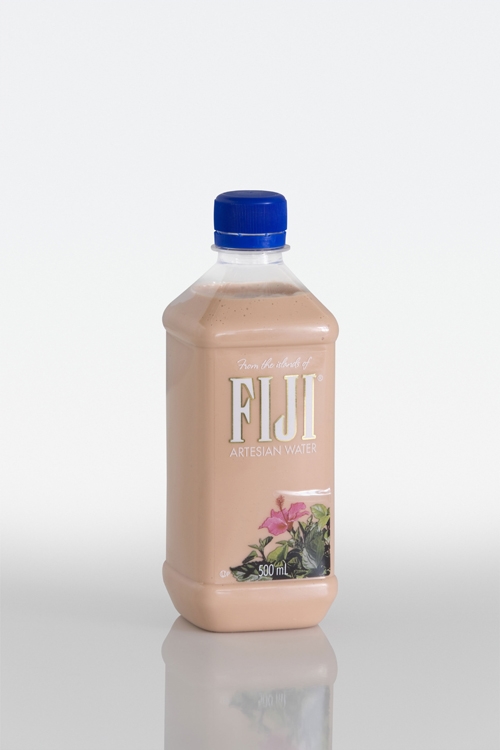 Pamela Rosenkranz, Stay True, from the series ‘Firm Being’, 2009 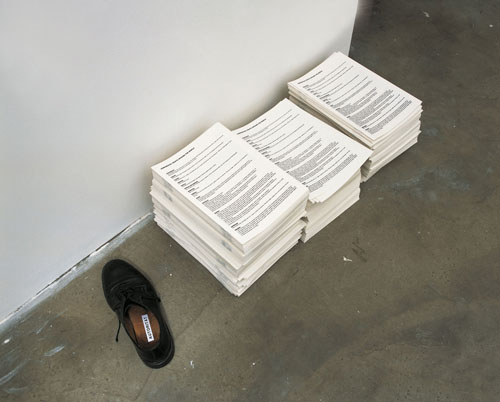 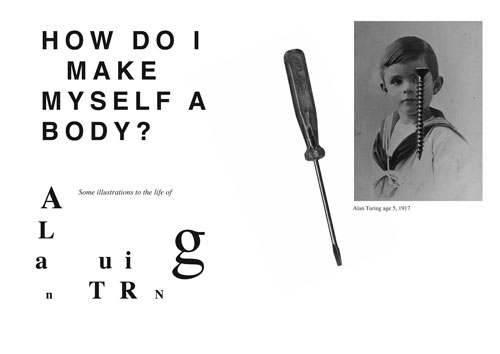 Henrik Olesen, ″Some illustrations to the life of Alan Turing″, Detail, 2008