Vector Lounge’s ‘DRAW YOUR OWN LINE’ series, is a fierce one-to-one designer battle which challenges the graphic designers of four European capitals. The series is held simultaneously in two different cities and is aired live.

After two years of single battles, the contest has evolved to a broader edition with participants from Paris, Berlin, Copenhagen and London.

Aliens and monsters have been lurking in the themes of the past battles. This year the inspiration seems to be coming from a more mundane sources, as the illustrations from the Paris/Copenhagen challenge reveal.

The Berlin team will be one of the challengers on June 16, so get your cheerleader pompons ready and prepare to cheer for your favorite illustrators! 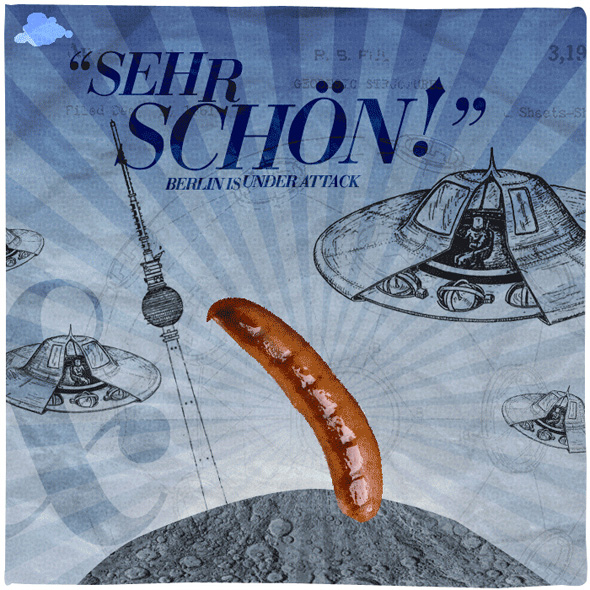 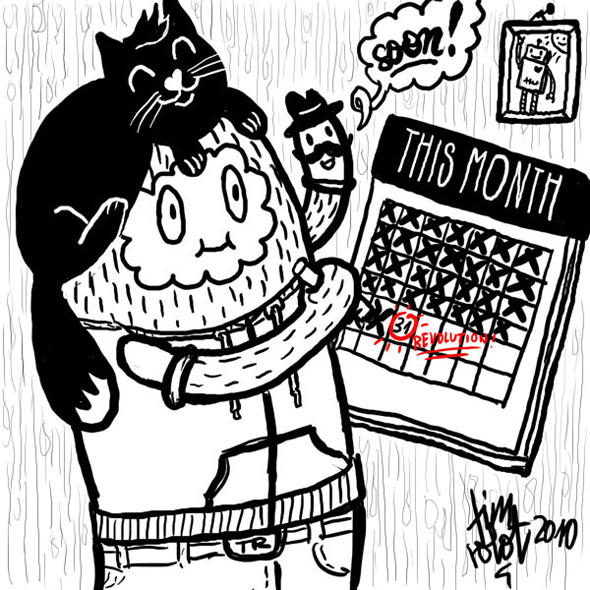 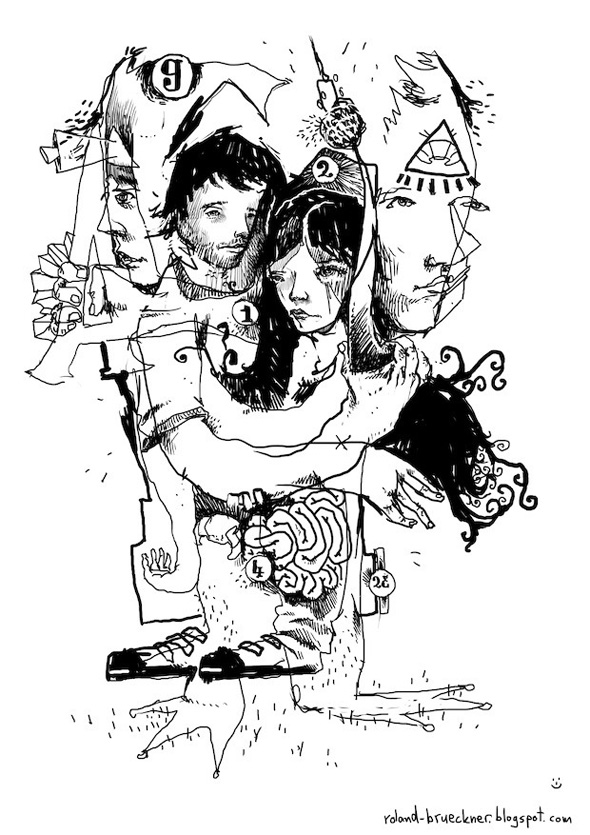 Berlin vs Paris I, Rolan Brueckner for Berlin 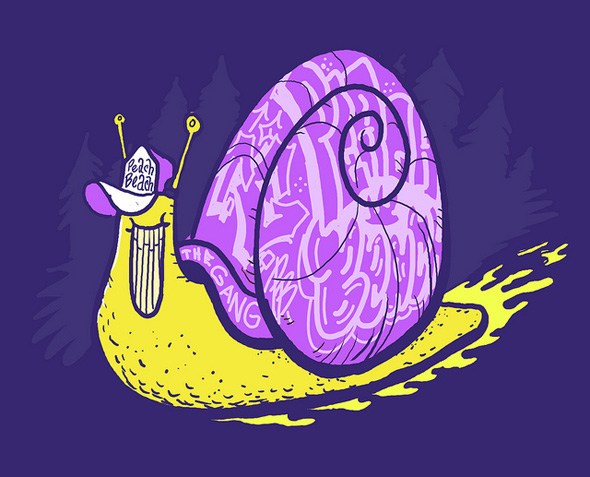 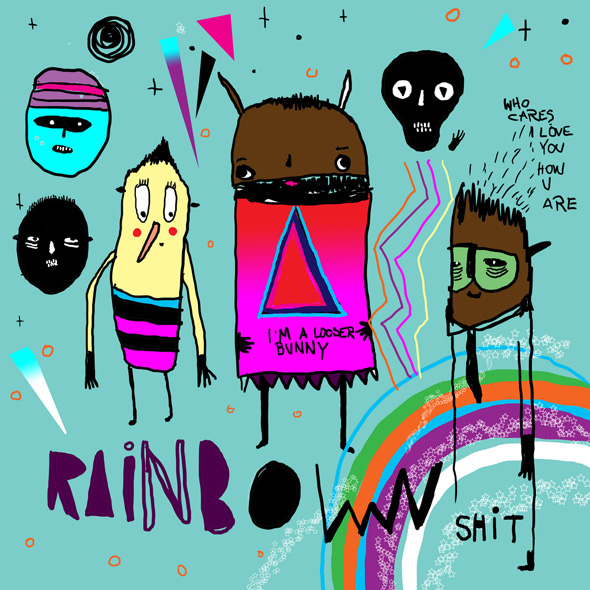 MYMO for Jakob Tolstrup from Copenhagen 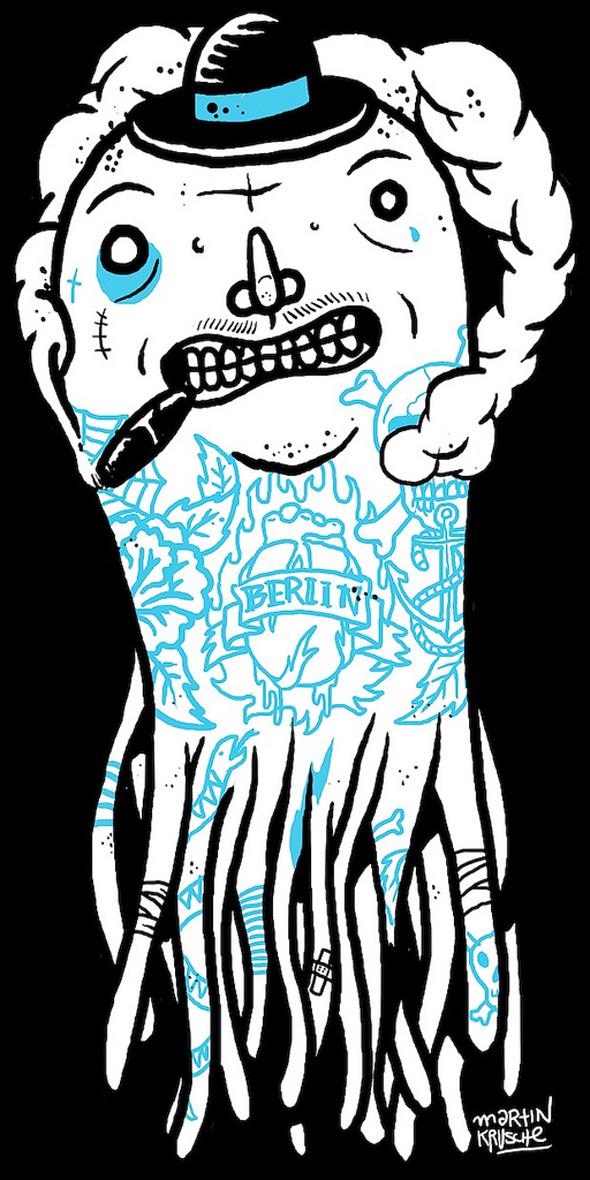 Martin Krusche’s design, for the one he made at BRIGHT 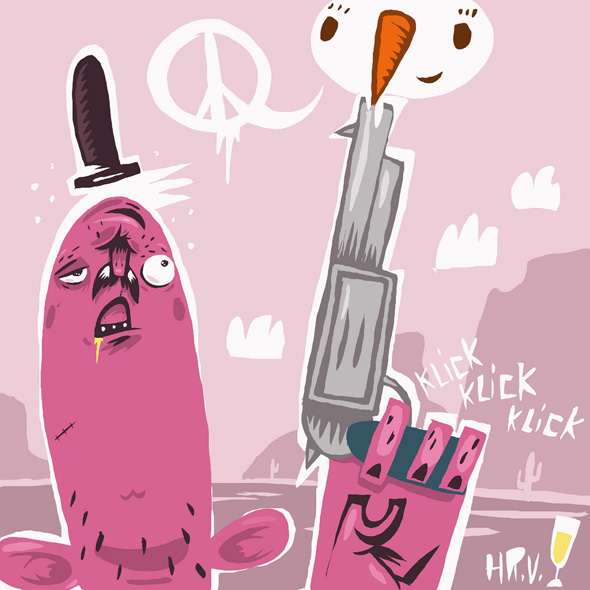 Blog Entry by Henna Räsänen – in Berlin; Saturday, Tuesday, May 24.