Tuesday was Soylent Green Day at .HBC, where the 1973 American science fiction film of the same name was screened. Each audience member was given a ticket at the door, good for a plate of either “rich” food (bread, French cheese and cranberries) or “poor” food (the most chemical food they could find) to get the mind ready for the movie, which takes place in a dystopian future suffering from pollution, overpopulation, depleted resources, poverty, dying oceans and a hot climate due to the greenhouse effect. Much of the population survives on processed food rations, including “soylent green”.

The evening also included a reading touching on cannibalism, complete with live offal degustation on stage and a dance performance by the organizers of the event, Lysandre Coutu-Sauvé and Chloé Serres. 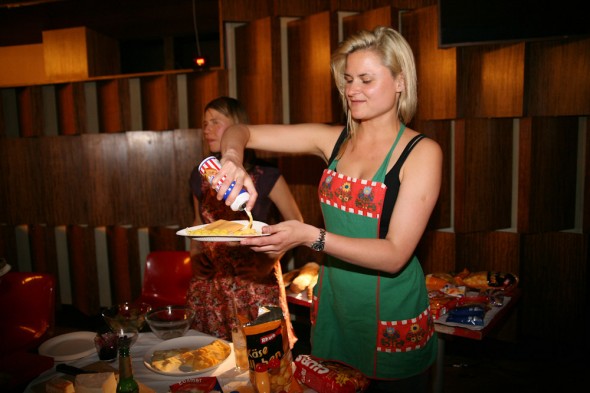 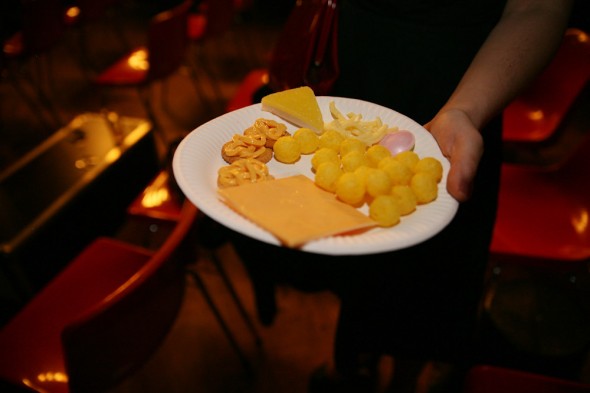 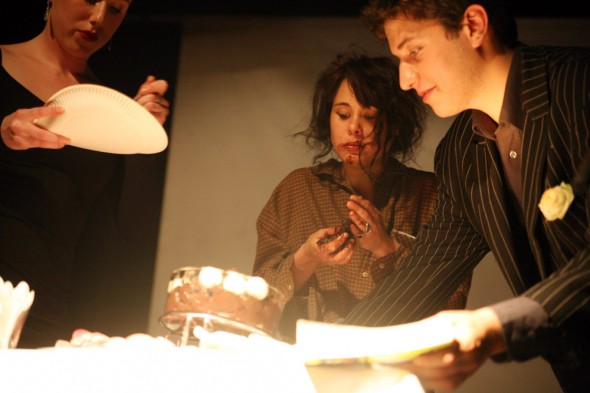 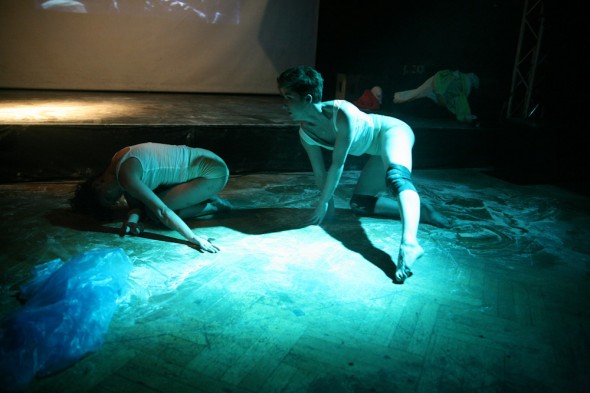 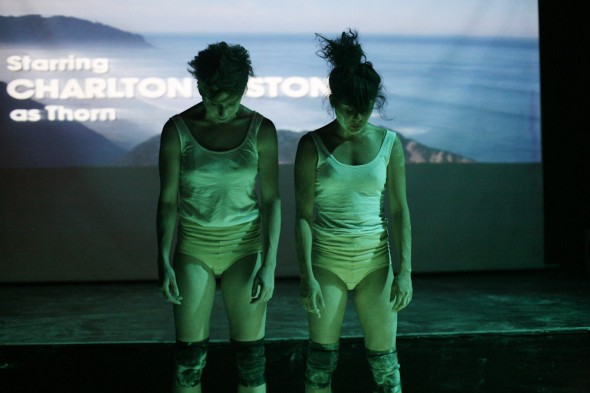 Chloé Richard is a photographer living and working in Berlin.
www.chloerichard.com